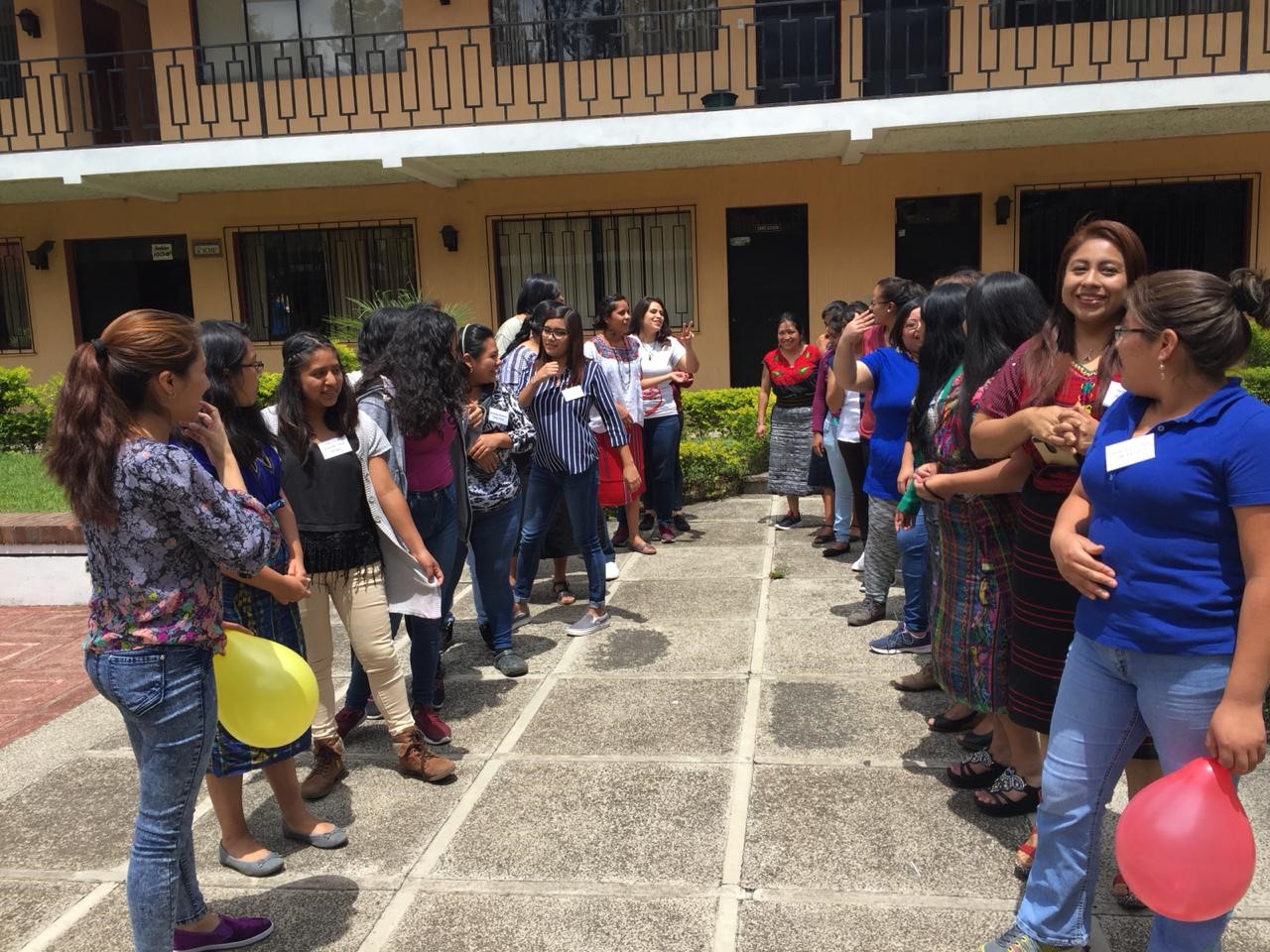 Shining a spotlight on violence against women in politics

Every year, from 25 November to 10 December, the UN celebrates its 16 Days of Activism against Gender-Based Violence. It’s a time to envision a brighter future free from violence for all women and girls, and step up our collective action to make that future a reality.

As part of this, NIMD is shining a spotlight on violence against women in politics. Through our series of articles, we explore the crucial importance of creating an environment which supports and protects women in politics, and how we are striving towards that reality in El Salvador and Colombia.

Violence against women in politics

Around the world, women systematically face violence when they participate in politics. Across the majority of cultures, politics has been traditionally considered a man’s space. And that view often continues to pervade the sector. Women can be seen as impostors, leading to acts of violence towards those who dare enter politics.

These acts of violence can take the form of threats and physical violence. But they can also manifest in other ways. Psychological, sexual, political and verbal aggressions are all forms of violence which act to silence and exclude women politicians.

In fact, women in politics have reported being twice as likely as men to face psychological abuse. In Colombia for example, nearly 7 out of 10 women in politics face acts of violence. And the most common manifestations of violence are physiological or symbolic (According to the Observatory Against Violence Towards Women in Politics, supported and promoted by NIMD Colombia).

Since physical violence is often easier to spot, that also means that violence against women in politics is likely to go unnoticed or unreported.

A violation of human rights

Although it too often slips under the radar, gender-based violence against women in politics is a violation of human and political rights.

From holding parliamentary sittings at times which exclude mothers (who traditionally still take up the majority of childcare tasks in many countries)… to making decisions during informal all-men meeting… to denying women time to speak in parliament… to the systematic under-appreciation and devaluing of the work of women politicians. Women in politics are routinely overlooked, underestimated and criticized.

And then there’s the role of the media in trivializing the work of women politicians, with its focus on family roles, fashion and appearances over policies and content. This bias is very clearly set out in our book, Dancing Backwards in High Heels by Virginia García Beaudoux.

All of this has been further exacerbated by social media, where women in politics face disproportionate volumes of online attacks, fake stories, humiliating or sexually charged images.

All these forms of violence effectively serve to drive women out of politics.

Some otherwise politically ambitious women choose not to enter politics, deterred by the threats and negative media coverage that may accompany their political campaigns. And some competent politicians choose not to remain, tired of the violence they constantly come up against at work.

This all happens in a context where we desperately need more women in politics, especially in decision-making roles. Only 26% of all national parliamentarians are women. And, only 21% of government ministers are women.

The exclusion of women from the political arena is an enormous blow to gender equality in general.

In fact, according to the UN, women in politics are important champions of gender equality. They often spearhead legislation on gender-based violence, parental leave and childcare, pensions, gender-equality laws, and electoral reform. And women tend to demonstrate political leadership by working across party lines through parliamentary women’s caucuses—even in the most politically combative environments.

If we want things to change; we need capable and active women to take up their role in politics. We need their ideas to be heard and implemented. We need them to feel safe to grow and thrive in their roles. And we need them to have access to information.

To make this a reality, we must work to break down the exclusionary system that keeps women out. We need to transform restrictive gender norms, so that women in politics will be valued and respected as equals.

So more women in politics is only part of the answer. We also need to build a supportive environment, which prevents violence and protects women from it.

Because violence must not be the cost of participating in politics. We need to work towards a system and a culture where all people can choose to take up their right to participate in politics without fear of violence, harassment or abuse.

At NIMD, we know eliminating violence against women in politics goes further than promoting a seat at the table for women. In order make real steps towards inclusiveness, we also address the unwritten systemic rules and gender norms that exclude women from participating.

We do that by working with a diverse set of actors. We work to empower civil society, and we work with political actors to influence national legislation; help political parties on their internal party regulations; and foster an open political culture through training and dialogue.