Home > News > International Day of Non-Violence: Why we must end violence against women politicians
Back to overview 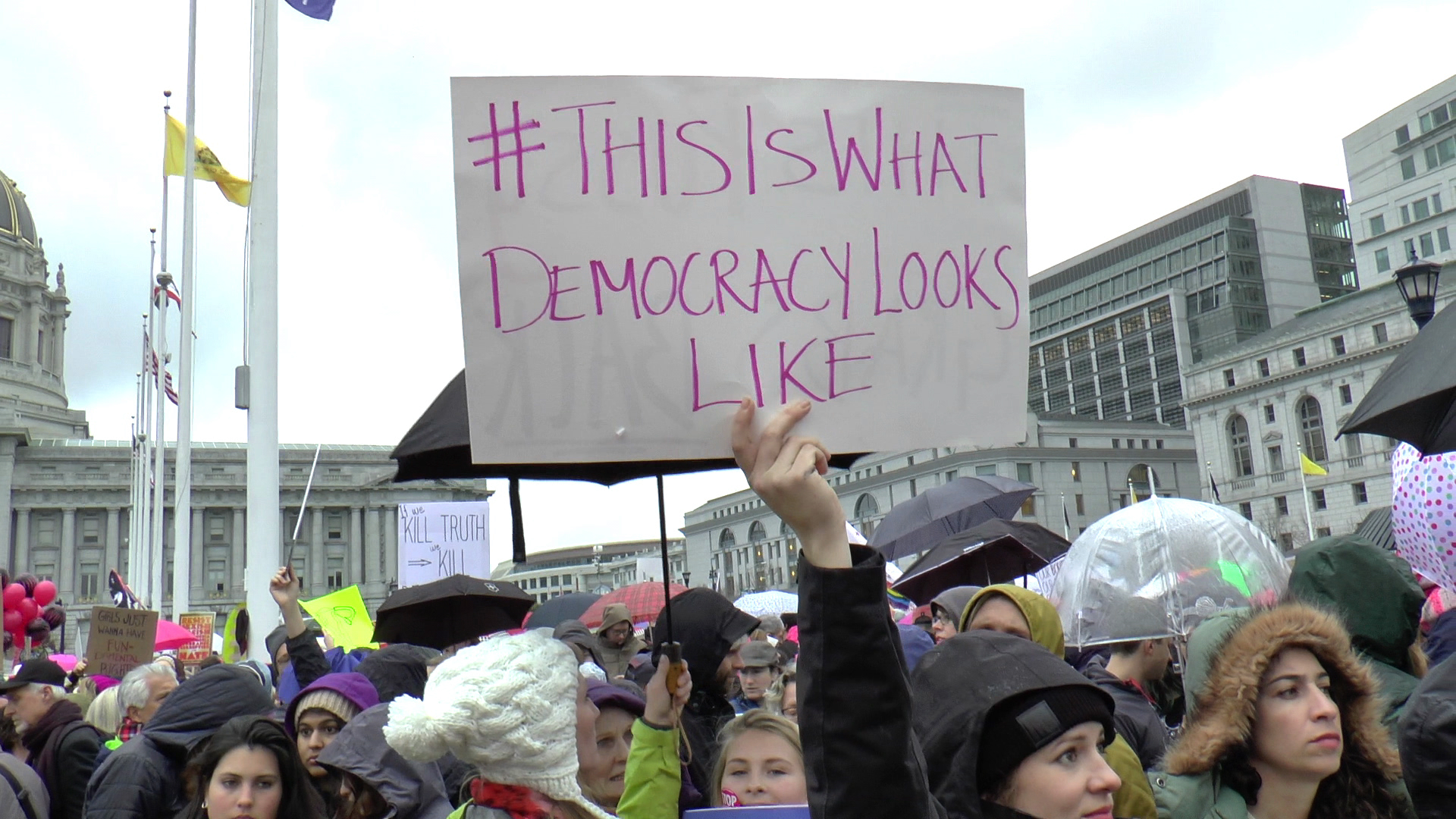 International Day of Non-Violence: Why we must end violence against women politicians

Today the development community marks the International Day of Non-Violence. Sharing the date with the birthday of prominent pacifist campaigner Mahatma Gandhi, campaigners from across the world get together to support education and public awareness on non-violence.

Violence can take many forms, whether physical, psychological, exclusionary or something else. The causes behind it are just as diverse, as ethnic, religious, political and nationalist frictions are just some of the reasons groups engage in violence. However, one thing stands true for almost every scenario; the ordinary citizen, no matter which side they fall on, can expect to receive little more than fear and instability as a result.

How to understand violence in modern society and ensure peace prevails is a question no individual, government or institution can answer alone. As cultures change and old rivalries are put to rest, new ones can arise all too easily. Groups that were once targeted by violence can become perpetrators themselves, sometimes even within the same generation. Yet one portion of society has faced several forms of violence consistently – the female half of the world.

According to UN women, it is estimated that 35% of women worldwide have experience either physical and/or sexual intimate partner violence or sexual violence by a non-partner at some point in their lives. Around 120 million girls worldwide (slightly more than 1 in 10) have experienced forced intercourse or other forced sexual acts at some point in their lives. Progress on ending gender-based violence has been too slow, with countless people slipping through the net of development simply because of their gender.

This is why NIMD works so closely with women’s groups and female representatives. Political violence against women is inexorably linked to wider violence against women, and it is this violence which stops women from exercising their rights. We believe effective politics is the key to unlocking development, and opening the door to women is crucial in making politics work for the people. Today, gender plays a central role in our planning and is a key dimension of every programme we implement.

It was with this mindset that NIMD and International Institute for Democracy and Electoral Assistance (IDEA) worked together to produce a list of 21 actionable reforms covering political violence against women, the role of gender stereotypes and how women can enter politics as equals to men. This was designed during a three-day conference discussing women’s political rights in Tunisia, attended by politicians and practitioners from Africa, Latin America, Asia, Europe and the Middle East.

For example, they agreed political finance needs to be made more transparent, which will allow an equal financial footing for female leaders. Electoral management bodies need extra support to critique failing gender policies in parties. Indeed, political parties themselves must ensure women enjoy the same security as men by championing female candidates and educating their members on the destructiveness of stereotypes. NIMD has several recommendations on this in our Roadmap to Inclusive Political Parties, which is available on our website.

NIMD spoke to several prominent female representatives at the conference and asked what society must do to ensure women’s voices are heard – take a look at the video below to hear what they said.

What is needed next is for governments and civil society organizations to embrace this pro-women agenda in its fullest. As our work supporting democracy continues worldwide, we are determined to give every group a voice in its country’s affairs.

Today, this International Non-Violence Day, why not look at the conference’s recommendations and ask yourself: ‘how can I be part of building a safe democratic future, for men and women alike?’