Due to the military takeover on 1 February 2021, NIMD has temporarily suspended its activities in Myanmar. We are currently assessing our possibilities to continue working in the country with both international actors and local actors within Myanmar.

Since 2011, Myanmar has gradually been returning to civilian rule, cumulating in historic nationwide elections held on November 8th, 2015, and the subsequent installation of new parliaments 3 months later. Over the past few years, a series of social and economic reforms were launched in Myanmar, opening up the country to the global community after a long period of isolation. At the same time, the country is still trying to end conflict between the army and a number of ethnic armed organizations.

Together with Demo Finland, NIMD started working in Myanmar in 2014. The programme in Myanmar has two key aims. The first is to help the politicians from all the political parties to enhance their knowledge and skills for working in a democracy. The second is to develop the practice of collaboration by enhancing the practice of multiparty dialogue.

The programme works on both of these aims by running the Myanmar School of Politics (MySoP), an intensive retreat lasting up to one month, held at a secluded location. During MySoP, politicians from different parties discuss and learn together in a neutral, respectful, multiparty setting. MySoP’s three interrelated components are:

Since 2014, these schools have been held for leadership level politicians from Shan State, Mon State, Kayin State, Kayah State and Tanintharyi Division.

As part of the EU-funded STEP II programme, NIMD is supporting two initiatives designed to help MySoP alumni and politicians across Myanmar build their capacities as effective democratic actors. The objective of the STEP II programme is to “contribute to the development of a democratic society founded on broad engagement in democratic institutions and processes”.

The first way NIMD supports this aim is by setting up the MySoP Multiparty Academy (MMA), which hosts intensive training programmes for MySoP alumni and the wider political community. MMA’s activities are planned according to electoral cycles, to support participants as they develop and negotiate policies that will support Myanmar’s sustainable development.

A second component of this programme is capacity building of female politicians. With this targeted focus on gender in both MySoP core activities and the work of MMA, NIMD is enhancing gender inclusion and helping politicians identify and weaken the barriers to the political participation of women.

The STEP Democracy Programme is funded by the EU.

In addition to creating their own study materials, MySoP has also translated and distributed a number of publications in order to further assist with intraparty learning: 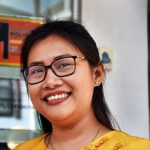 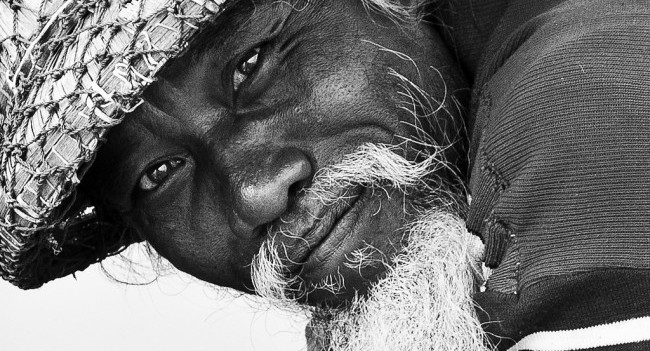