In 1999, Indonesia held its first democratic elections since 1955. Elections are popular in Indonesia. They are well managed by the Elections Commission (KPU) and have high levels of voter turnout. Indonesia has the second-largest one-day election in the world (after the USA) and since 1999 there has been a huge growth in the number of political parties contesting the elections, although the number of parties that actually meet the threshold for a seat in parliament is much lower.

Indonesia has a relatively young population. 43.3% of the population are younger than 24 and 85.6% are younger than 54. However, the political scene is populated by the same familiar faces which have dominated Indonesian politics for the past decades. They tend to still be representing powerful vested interests.

There is a glimmer of hope, however. In 2014 a new president was elected who is a complete political outsider, a former governor of Jakarta who is known for his pragmatic reform-minded style.

Until 2015, the core of NIMD’s programme in Indonesia was democracy education. By the end of 2014, the Democracy Schools had produced 1738 alumni in 8 regions. In the 2014 general elections, 179 Democracy School alumni ran for office and 16 were elected. 77 alumni were involved in the elections as officials. The alumni are organized in alumni organizations which engage in lobby & advocacy to address local issues like education, healthcare and pollution.

In 2016, NIMD will be starting a new programme working with young politicians at the national level. Our aim is to equip young politicians with better political skills to fulfil their democratic role as elected representatives, as well as stimulating inclusive inter-party dialogue on democratic renewal. This programme will be implemented by Kemitraan – Partnership for Governance Reform. 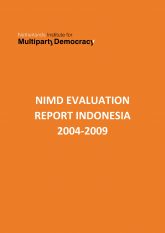 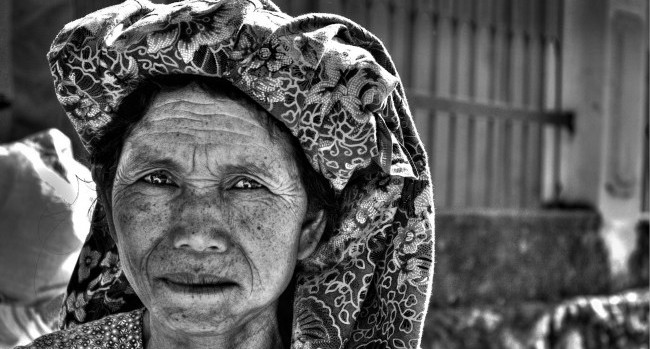