For many years, the political system in Honduras consisted of two big parties and a few small ones. This changed dramatically with a coup d’état in 2009, which was widely condemned by the international community.

The coup led to diversification of the political landscape, with the split of the Liberal Party (one of the country’s two big parties), and the foundation of a new anti-corruption party. In addition, the country became highly polarized between people supporting and opposing the coup. The results of which are still evident today.

In its report, the Truth and Reconciliation Commission (established to investigate the coup, its causes, and aftermath), emphasized the need for changes, both in the political party system and within political parties themselves. Concerns over fraud and irregularities in the 2017 general elections showed the country is a long way from democratic consolidation, and that dialogue between opposition groups and the government is key to avoid future political instability.

NIMD started to work in Honduras in 2011, in the aftermath of the coup d’état. Our work originally focused on providing support to political parties.

For the newer parties, this meant helping to develop strategic plans, while more established parties received support with issues such as involving more women and young people in the parties as these groups tend to be underrepresented.

Today, support to political parties is still a centre focus of our work, but we also work with the full political sector, from aspiring politicians to political leaders. We work on their knowledge and competencies, so that they are empowered to cooperate constructively on issues of national interest.

Through the EU-funded PROdemos project, NIMD strengthens the national and local capacity of political parties so that they can become more transparent, inclusive and respectful of democratic values.

Specifically, the project aims to strengthen the management and administrative capacities of political parties, and increase political party membership of under-represented groups (youth, women, afro-Honduran, LGTBI and other groups) at the national and local levels.

We consider our Democracy Schools to be a central element of our work to build a democratic culture in Honduras. Our objective is to develop the knowledge and skills of young political and social leaders.

Through the Democracy Schools, which are part of the EU-funded PROdemos project, we target young leaders not only in the capital of Honduras, but across a number of territories.

After completing, the Honduras Democracy School, student have the skills to create and manage initiatives of change. They have a broad network of young and aspiring politicians from across the political spectrum, with whom they can work together to bring about the change they would like to see. And they have gained skills and knowledge to help them advance in their political careers.

The political participation of women

Women in Honduras face numerous obstacles in achieving representation in governance. The barriers affecting their access to political power include violence, lack of opportunities, a machista culture and lack of finance.

This increase has allowed NIMD to work even more deeply with upcoming political leaders, equipping them with the tools they need to run for a seat in parliament during the next elections.

For example, we facilitated a strategic planning process with the Women’s Commission of Congress resulting in the joint construction of a legislative agenda. The agenda is crucial to direct the work of the Commission for the coming years. NIMD also managed to work together with a consortium of organisations in support of this legislative agenda.

We also work with political parties to help them build an internal culture that allows for, and encourages, members of underrepresented groups to participate. We support these parties supports parties with internal discussions and debates about how to get more female candidates on their electoral lists.

As part of our work in Honduras, NIMD supports institutions responsible for establishing electoral rules and procedures. We help these institutions to build their capacities all year round. As strong institutions, with the support they need, they can work more effectively towards genuine and credible elections that take place in a peaceful atmosphere.

For example, we work with the Clean Politics Unit, a body set up by congress in 2017. This Unit is part of the Supreme Electoral Court, and is charged with monitoring political campaigns and their finances. Since the establishment of the Clean Politics Unit, NIMD has helped with its strategic planning process and provided support as it carries out its mandate.

Another example comes from 2016 reforms, which changed the composition of the electoral management body (EMB), introduced electronic voting and set new rules of political financing. The reforms split the EMB into two bodies, one responsible for electoral justice and the other for administration. A new electoral registration body was also set up.

During this uncertain period, NIMD supported the newly created electoral bodies in their first steps. Importantly, we provided guidance and assistance to the registration body, ensuring the new organ was equipped to create comprehensive overview of citizens and their addresses. 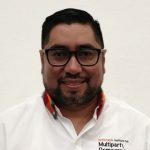 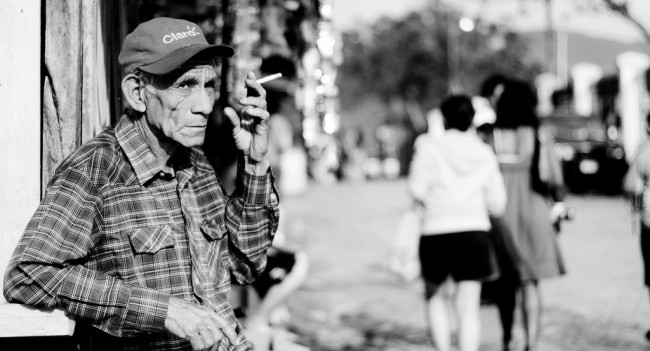