The Federal Democratic Republic of Ethiopia is a federation made up of nine states, which are based largely along ethnic lines. Although it describes itself as a multiparty democracy, in practice only one organization, the Ethiopian People’s Revolutionary Democratic Front (EPRDF), is currently represented in all legislatures at both the federal and regional level. The EPRDF is a political coalition comprising the Tigray People’s Liberation Front (TPLF), Amhara Democratic Party (ADP), Oromo Democratic Party (ODP) and Southern Ethiopian People’s Democratic Movement (SEPDM), and has been the main force in Ethiopian politics since the mid-1990s. Political developments in Ethiopia are moving quickly at present, with the appointment of Prime Minister Abiy Ahmed in 2018.

So far, he has made several moves that alter Ethiopia’s political dynamics, such as welcoming back previously exiled parties, releasing political prisoners, and restoring relations with neighbouring Eritrea. Ahmed has said he is open to dialogue with opposition parties and publicly declared multiparty democracy is the only route for the country’s future. Gender equality in political representation has risen steadily and continues to rise under Ahmed’s premiership. The proportion of seats held by women in the national parliament has risen from 7.7% in 2000 to 38.8% in 2018, and women hold 50% of cabinet positions following a reshuffle in Autumn 2018. The same year saw the inauguration of Ethiopia’s first female President, Sahle-Work Zewde, who is also head of state.

Economically, the country has shown one of the highest growth rates in the world over the last decade. Despite this, it remains among the poorest countries in the world, and rising unemployment among an increasingly educated and urbanized youth remains a challenge. Furthermore, rising hard line ethno-nationalist movements and increasing political divisions along ethnic lines are creating security concerns in the country. This will be a continuing challenge for the regime ahead of elections scheduled for 2020.

The overall objective of NIMD’s programme is to contribute to the consolidation of democracy in Ethiopia. To this end, we work at two levels – the national and regional state levels. The programme currently operates in one state legislature, Caffee Oromiya, and there are plans to expand to other states as our work takes root.

The Ethiopia programme began in January 2017 with the signing of a Memorandum of Understanding (MOU) between the National Parliament (the House of Peoples’ Representatives) and NIMD, as well as an MOU between NIMD and the Oromia Regional State legislature (Caffee Oromiya).

Currently, we have capacity-building programmes running with the National Parliament, Caffee Oromia, regional assemblies, and the National Electoral Board of Ethiopia (NEBE), as well as Ethiopia’s political parties themselves. Several activities have been carried out, many of them jointly between the two houses. These include:

NIMD plans to expand its capacity strengthening programmes to other regions and institutions of Ethiopia, and is conducting exploratory missions and research throughout 2019.

The signing of an MOU with NEBE in June 2018 allowed us to expand our programme to working on dialogue processes with political parties in Ethiopia. From July 2019, NIMD is supporting the Ethiopian Political Parties Dialogue (EPPD) programme.

NEBE is an autonomous government agency which supervises and monitors Ethiopia’s elections and is responsible for the registration and oversight of political parties. The Chair of NEBE, Ms. Bertukan Medikssa, has further been mandated by the Prime Minister to organize the political dialogue on reforms. The new MOU will allow NIMD to support the board in fulfilling these roles effectively and transparently.

At present, NIMD is:

The EPPD programme is financed by the European Union. 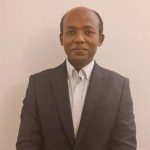 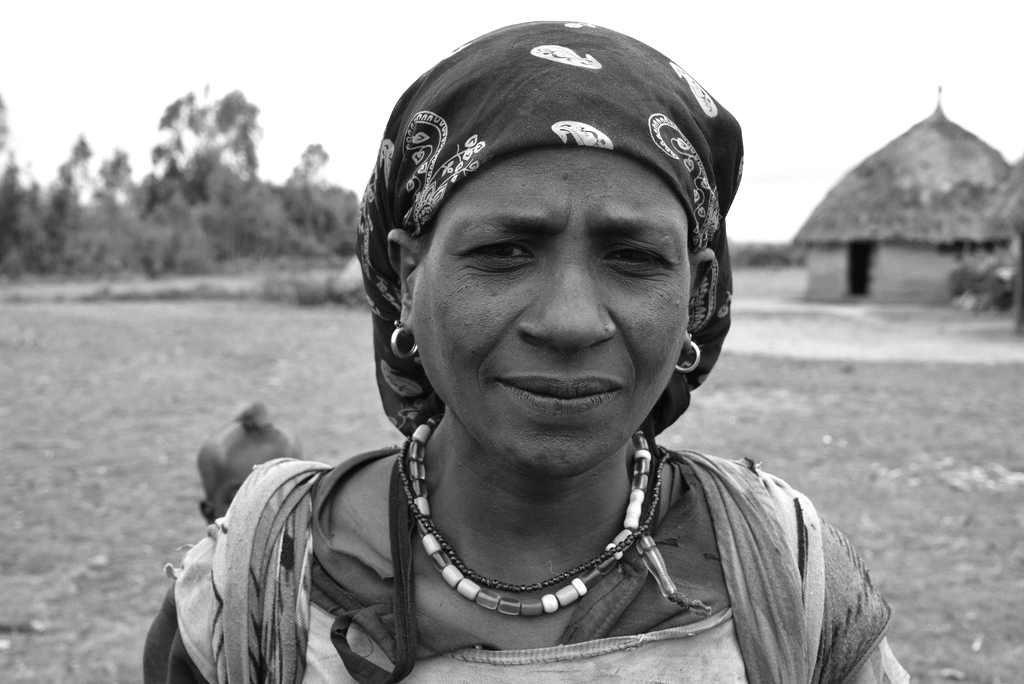