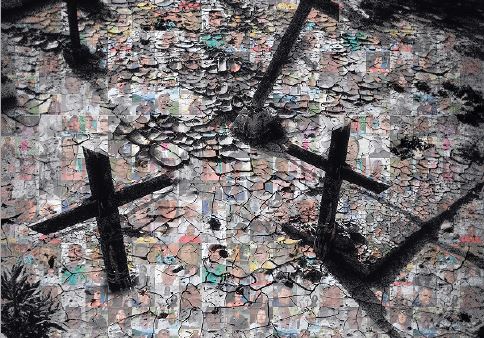 NIMD and the Colombia’s Electoral Observation Mission (MOE) have launched a report on violence against political, social and community leaders during the COVID-19 crisis.

The report shows an increase in the severity of violence against these leaders, and puts forward a series of public policy recommendations to protect them.

The main finding of the report are:

The rise in deadly attacks poses a serious threat to the country’s democracy and fragile peace.

This press release, intended to raise awareness among the public and civil society, sets out some of the report’s key findings.

The report sets out 10 recommendations for the Colombian authorities to address the violence against leaders.

The Executive Summary of the report sets out the main findings and recommendations. Download the summary here.

Protecting political leaders for a more inclusive democracy in Colombia

The report was released as part of NIMD’s new project, in partnership with MOE, which tackles political violence by promoting a democratic culture in Colombia

The EU-funded project aims to strengthen the State’s capacity to prevent human rights violations of political, social and community leaders, and enhance the protection of their human rights.

As part of this project, NIMD runs Democracy Schools; works to increase communication between State institutions; and increases access to information for civil society and the general public.

Through these actions, we hope to help the Colombian State to put in place concrete policies to reduce violence and cement peace in the country.