Home > News > Myanmar: Optimism and opportunities in the post-coup landscape
Back to overview 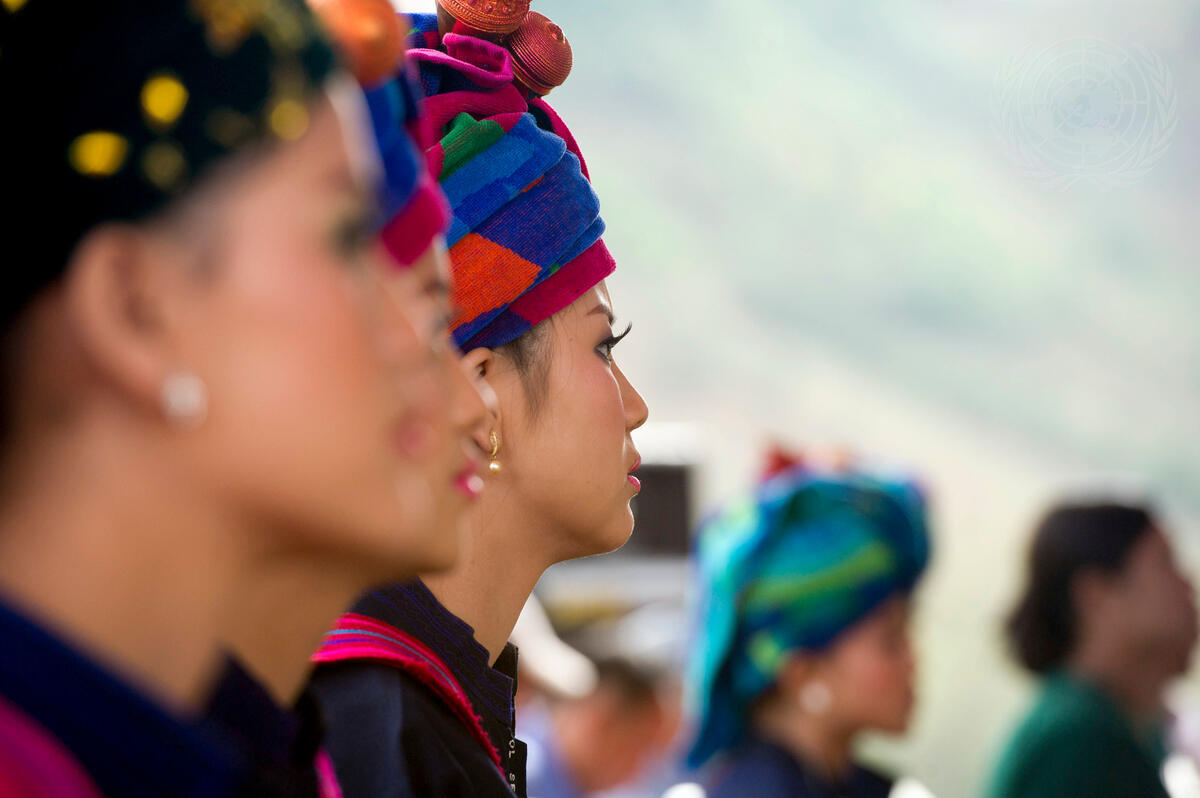 A year ago, on February 1st, 2021, the military in Myanmar deposed the elected government, stalling a gradual process of democratization that had begun a decade earlier. The coup d’etat sparked protests around the country, as people took to the streets to voice their support for democracy.

NIMD had been active in Myanmar since 2014 through the Myanmar School of Politics (MySoP), which held democracy education courses throughout the country.

While those courses are currently suspended, Htet Oo Wai, Director of the Myanmar School of Politics, is determined to continue her work, and finds inspiration in the courage and will of the people. Here she answers questions about MSoP’s work, and looks ahead to the challenges in the future:

Can you give us an update on the state democracy in Myanmar right now?

Htet Oo Wai: Myanmar has been pursuing democratization in its own unique way since the country gained independence in 1947. Unfortunately, the militarization of governance and administrative systems has been the status quo, and a lot of life has been sacrificed in this decades-long struggle for democracy.

“The answer as to whether or not democracy can prevail rests in the people’s hands.”

The struggle continues following the 2021 coup. In the early days, people demonstrated their will in peaceful and creative ways, and the will of the people is still strong. The answer as to whether or not democracy can prevail rests in the people’s hands – it will depend on how citizens engage with each other and with key actors to overcome the current crisis.

With Myanmar’s complicated history, how did you help facilitate that process of dialogue and engagement?

There was extreme polarization and distrust amongst politicians and political parties. We had to explain that we were not there with a political agenda, or promoting a political party. We always stuck to our core principle of impartiality.

We organized boot camps and events that brought people together. We had to make sure that there was a space for them to engage, to enter into dialogue, because the culture of polarization doesn’t disappear overnight.

We had to make the space for them to realize that political power and positions are important, but when it goes deeper into their interests, in their community and the people that they represent, they are quite similar to each other.

The training that we have done in a relatively short space of time has changed so much already. We must keep investing in the future of Myanmar, regardless of the coup.

Do you see space for optimism about the situation in Myanmar today?

It’s amazing seeing the people on the street and how committed they are. It has been a year now since the coup and people are still so strong in their beliefs and their expectations.

“We must keep investing in the future of Myanmar, regardless of the coup.”

I don’t have enough word to describe how much that energy drives and inspires me to commit to this kind of work, to push for more, and to work harder for my country. We must do our best with the limited space we have and contribute to this ongoing transition.

How are you hoping to continue your work?

In spite of the coup and all the challenges and struggles we are facing, we will keep dedicating ourselves to building the capacity of democratic actors in the country. The internet is the one of the few accessible platforms through which people can maintain relationships and build communities. So we see here an opportunity to tap into this, possibly by launching a digital platform on which we could share important political insights and knowledge.

How important are women, young people, and ethnic minorities to this process?

People say youth are the future, but they are not just the future —they are already taking the lead, and I really want to support their dreams of democracy and their desire to shape the country’s future.

Women in Myanmar are always at the forefront of pro-democracy efforts, and we want to contribute to building their capacity to be leaders in their communities and in the political sphere. Right now there is disorder and confusion on the ground, and once things cool down, the reconciliation process needs a lot of peacemakers and innovators, and people who can represent traditionally marginalized voices. We see that women are ready to assume these roles.

“People say youth are the future, but they are not just the future —they are already taking the lead.”

Ethnic leaders and communities also dream of equal representation, bringing all the diversity together and embracing the differences. Our skills in facilitating dialogue can contribute a lot here. Leaders of ethnic political parties have said that the impartial and equal platform of MySoP was such a unique experience, and they truly valued the engagement that came with being a part of it.

What role can international actors play in helping promote a return to democratic transition?

There are many windows of opportunity for international actors. Some have the power to coordinate people, mobilize resources, and amplify stories from the ground. Others can listen to people of Myanmar, take up mediation roles, and pass along the right information to the right group of people. 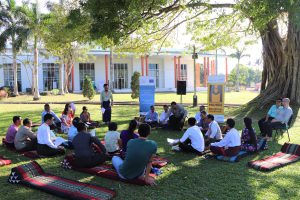 What aspect of your work with MySoP are you most proud of?

MySoP respects the voices of local communities and people on the ground through everything we do, and that is something that I’m really proud of. And hearing all the stories of change, from individuals and the people they work alongside, and how that’s led to some big-picture systemic change throughout the course of our work in Myanmar– this is something that makes the team and me really happy.