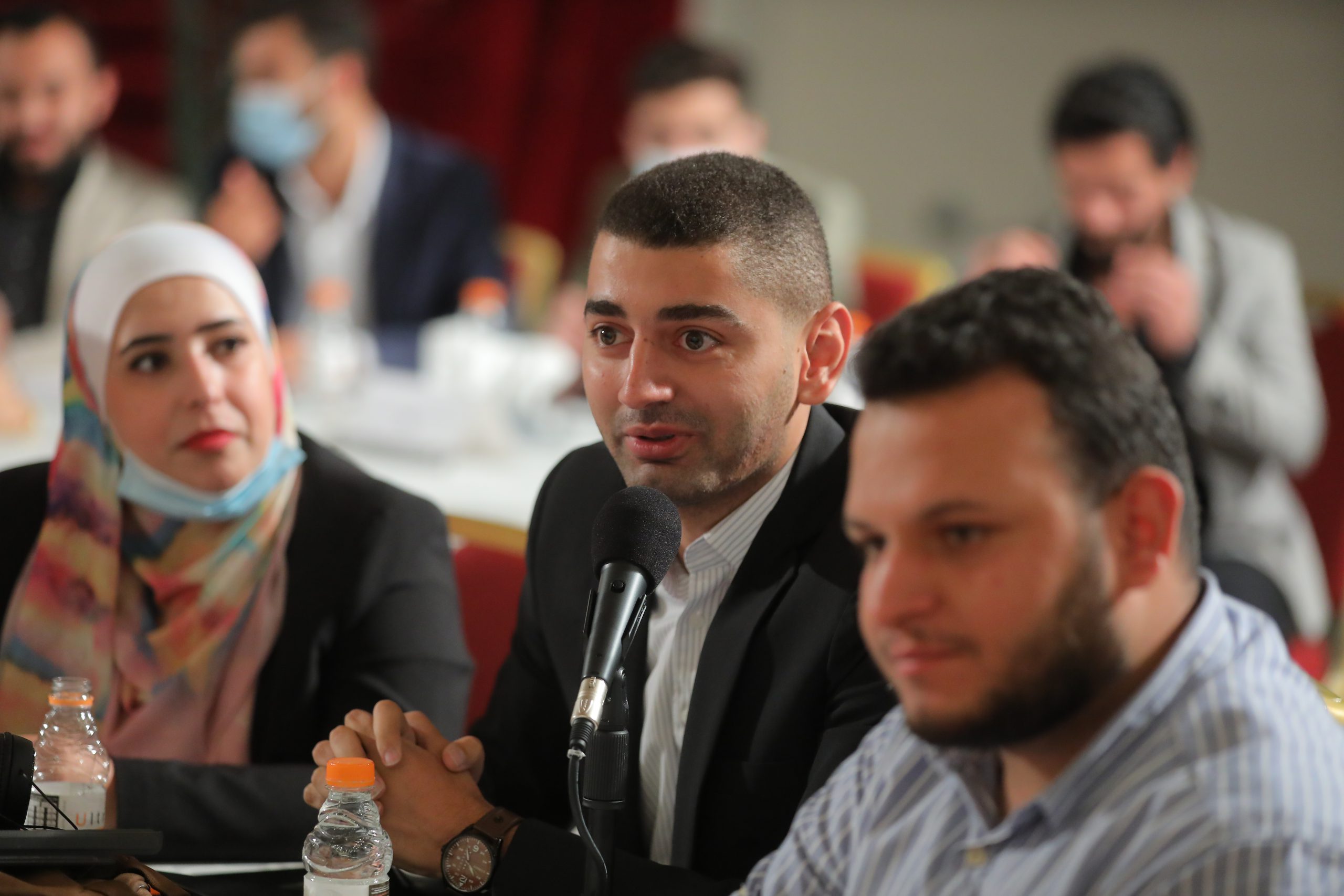 The young graduates of NIMD’s Jordan School of Politics and participants of our Women in Local Administration initiative had a chance to put forward their vision for the future recently when they presented recommendations for more inclusive policies to the Jordanian Government.

The meeting with members of the Royal Committee for the Modernization of the Political System allowed the women and young people – groups which traditionally have been sidelined in political dialogue – to make their voices heard at the heart of government and lobby for specific reforms.

These recommendations had been developed by the young people and women working across political divides, with the collaboration helping bridge differences and establish common aims and goals for the future.

Among their recommendations presented on 30 July were: 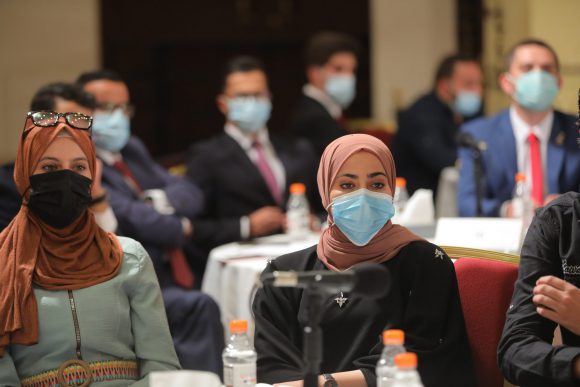 It was a perfect opportunity for the two groups to put into practice the skills and knowledge developed in collaboration with NIMD Jordan. The Jordan School of Politics brings together aspiring politicians under the age of 35 from across the political spectrum to share knowledge, develop understanding of democratic values and systems, and expand their network. This lays the groundwork for greater collaboration and cross-party dialogue in future generations.

The Women in Local Administration project, meanwhile, was established to help enhance the skills of women in local politics, particularly those who are keen to run for office in the future.

NIMD Jordan facilitated their access to the Royal Committee, which was recently established to advance the political systems in Jordan and increase the participation of women and young people in political life.