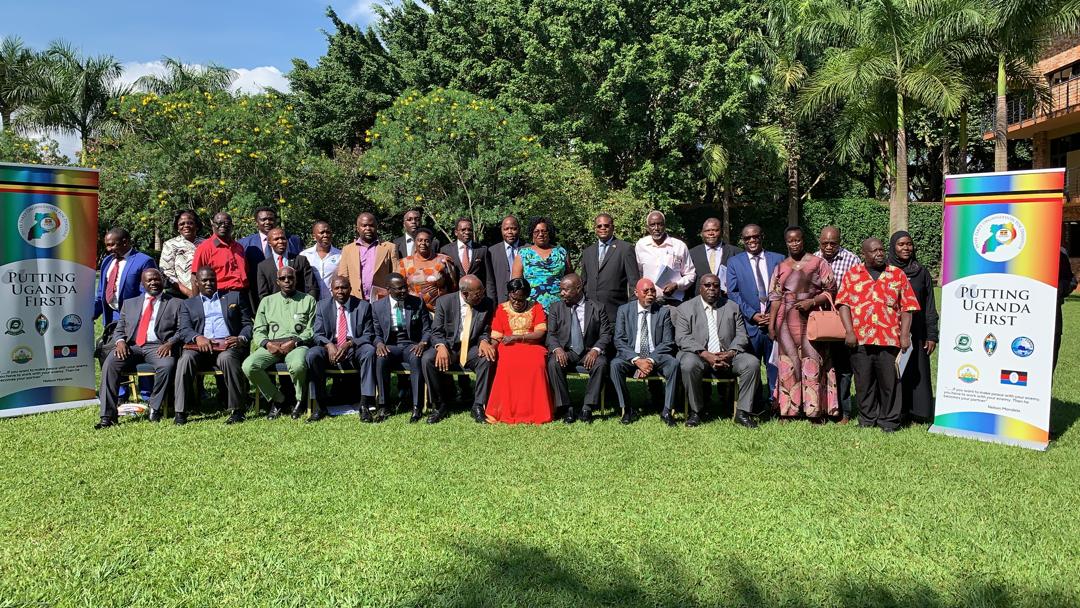 Last month in Kampala, Ugandan political parties came together for the next phase in the dialogue process following the landmark IPOD Leaders’ Summit last year. Secretaries General from all five of Uganda’s parliamentary parties were in attendance, along with the Attorney General and several other senior government ministers. On the agenda was the implementation of the Public Order management Act 2013, or POMA for short, amid opposition allegations the law was being used to stifle their activities.

Following five hours of talks, the parties jointly issued a statement committing to a 10-day review of POMA’s implementation under the auspices of the Attorney general. The review, chaired by the Democratic Party’s Gerald Siranda, will recommend new rules for the implementation of POMA.

Why POMA matters to Ugandan politics

The contention around POMA derives from how authorities have enacted the legislation. Within the text of the law, there is a passage asking that political groups and actors must contact the police in regard to upcoming events and activities. The disagreement is based around the legal interpretation of this passage. Some say it mandates simply notifying the police, while others say it legislates for police permission being required for parties’ activities to go ahead. Many in Uganda’s political opposition saw this is a way for police to be used by the government as a tool for breaking up their rallies and other legitimate activities. As a major sticking point between parties, IPOD’s tackling of POMA’s implementation should help safeguard the ability for each party to canvass in peace.

How the parties came to this agreement

The agenda for this meeting was decided at the end of 2018 by the five party leaders, who came together in December at the IPOD Leaders’ Summit. The aim of the summit was to agree an agenda for future talks, which paved the way for a series of meetings in the subsequent months. The widely publicized arguments over POMA gave it prominence on the agenda for many IPOD parties, and indeed for groups across wider Uganda.

What the parties will do next

After the meeting a select committee, consisting of the Attorney General, the Secretaries General of the Political Parties, and Frank Rusa, NIMD’s Country Representative for Uganda, was convened to develop regulatory guidelines to improve POMA’s implementation. During a retreat in early May the select committee developed its recommendations, which are to be presented to the Prime Minister and IPOD Council of Secretaries General on 7 May. They will also make other recommendations to ensure the law is implemented smoothly. 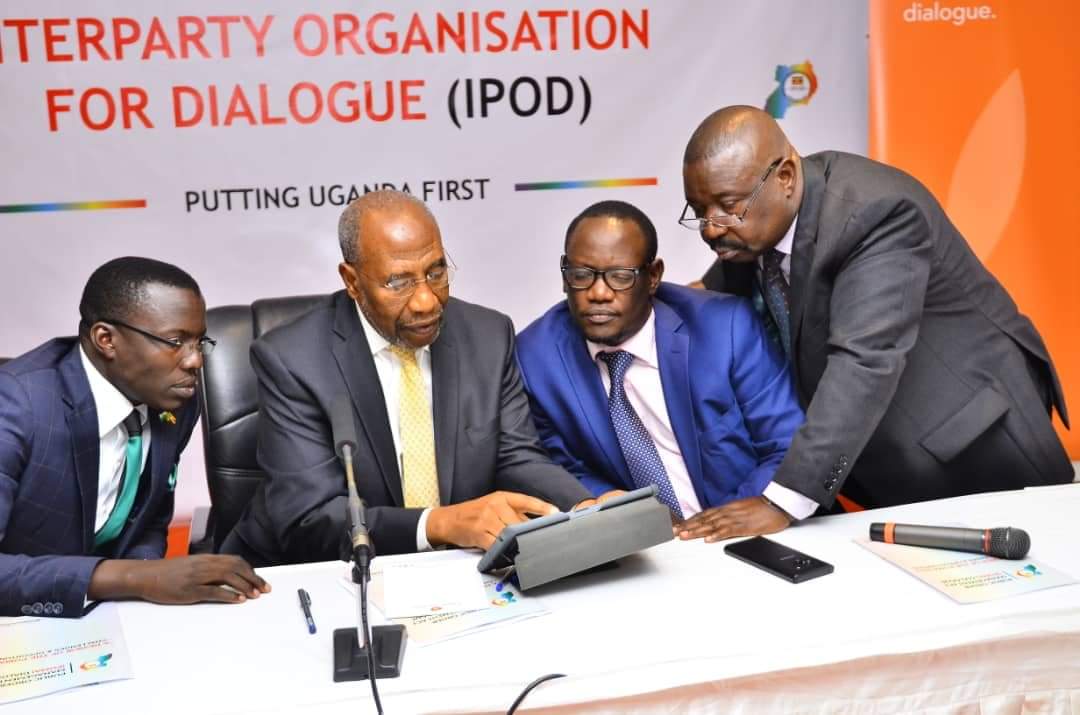 A major sticking point in the POMA legislation, the permission vs notification argument, was also acted on after consultation between the Attorney General, Ministry of Internal Affairs, and police force. Much to the relief of Uganda’s political parties, the Attorney General rules that the law requires organizers to notify, rather than seek permission of, the police to hold their activities. Law enforcement agencies will receive information and training on this ruling in the coming days.