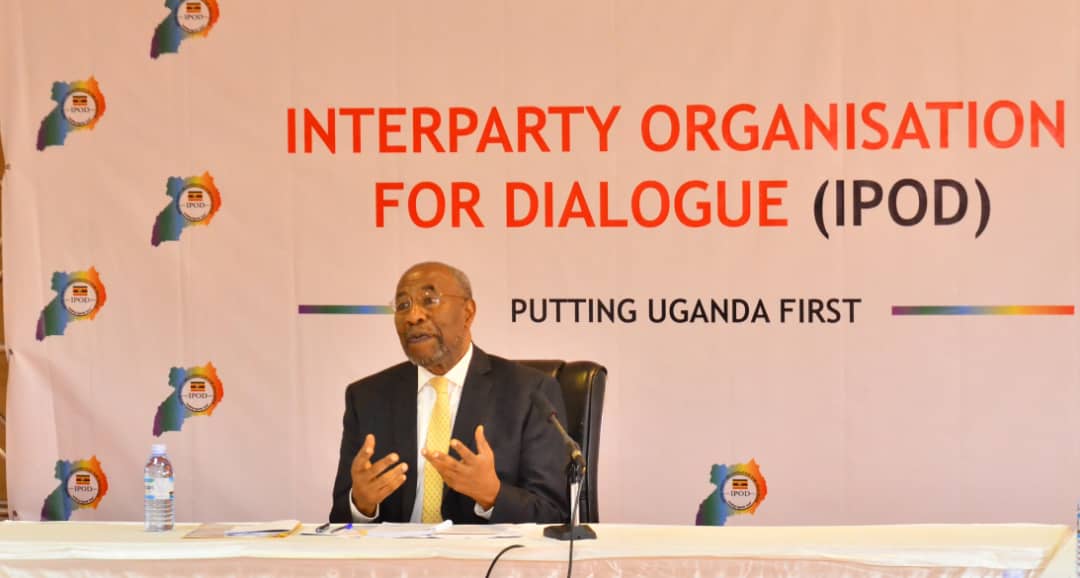 NIMD’s partner in Uganda, the Interparty Organization for Dialogue (IPOD), has announced details for its next Leaders’ Summit. The meeting will be the second of its kind, following the landmark first Leaders’ Summit in late 2018. The topics to be discussed at the Summit include the Public Order Management Act (known as POMA), electoral reforms, regulation of independent candidates, and public funding for parties. All four areas are chosen to ensure healthy coexistence of parties in the country as it builds its multiparty governance system. Party leaders shall then issue a joint statement after the Summit, outlining what progress was made on each of these key reform areas.

The attendance of the four leaders present at the December conference has been confirmed for the 20 May summit. However, the Forum for Democratic Change (FDC) has issued a statement saying it would again avoid the talks. They allege that their legitimate political activities are still subject to the same obstacles that led to their non-attendance in 2018. Nonetheless they have been involved in the agenda-setting process for the 20 May talks, which all five member parties have signed off on.

Organizers had originally planned to host the event on 15 May in the northern city of Lira, but have moved the event to the 20 May and changed the location more central Entebbe. The move was to ensure the attendance of president Yoweri Museveni, whose team said had important preexisting commitments for 15 May.

Follow IPOD on social media to stay up to date on its work in Uganda.