Home > News > International Day of Democracy: A Unique Opportunity for a New Vision
Back to overview 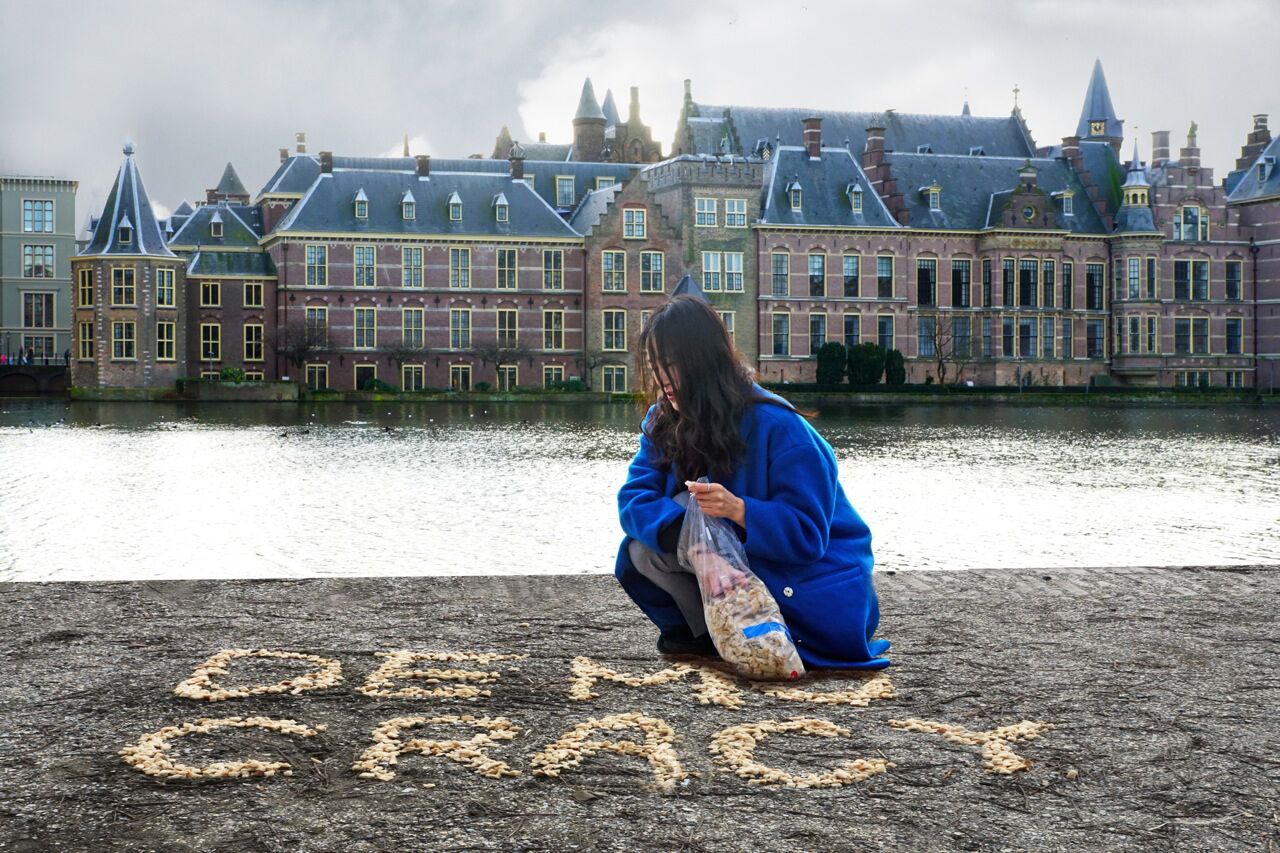 On International Day of Democracy, we reflect on a difficult past year, and look ahead to our vision for democracy worldwide as we emerge from the COVID crisis.

As the world marks International Day of Democracy, it can be tempting to look around and feel despondent at the state of affairs today. A two-decade-long experiment in bringing freedom and democracy to Afghanistan has ended with the Taliban back in power; COVID-19 has led to hard-won democratic rights being swept away by emergency measures; authoritarian regimes in countries like Myanmar, Tunisia and Belarus tighten their grip.

Now, as many countries begin the tentative process of opening up after long lockdowns, questions are raised about how to repair the damage done by COVID-19, and what kind of societies should emerge from the wreckage of the worst global health crisis of a generation.

There are no doubt many challenges ahead. Coronavirus not only directly impacted democratic freedoms and eroded human rights in many countries but exacerbated existing inequalities and amplified divisions everywhere. COVID-19 also hit when trust between governments and people were at historic lows, with authoritarian and populist regimes poised to seize the momentum.

But there are reasons for optimism. The world emerging from the pandemic looks very different to the one which entered it back in late 2019, and many of the developments are positive. Fears that Donald Trump would subvert American democracy to win another term did not come to pass. Traditionally marginalized voices have made themselves heard through movements like Black Lives Matter. Pro-democracy protests in countries as diverse as Myanmar, Belarus, and Hong Kong have grabbed imaginations worldwide. In Afghanistan, the women who were promised a better future only to be abandoned to the Taliban have shown incredible resilience, many braving the Taliban’s wrath by protesting on the streets of Afghanistan or giving passionate interviews to global media, refusing to be silenced.

And while COVID-19 laid bare the huge inequalities in societies, it also galvanized many to take action to close those gaps, and once-marginalized voices rose up and spoke out.

“Democracy does not thrive when a select few are granted the privilege of participating within a structure rife with corruption and nepotism.”

Here at NIMD, we believe we now have a unique opportunity to seize this positivity and energy and fight not just to protect democracy around the world, but actively promote a new vision of inclusive democracy in which all voices are heard.

“We see time and again that democracy does not thrive when a select few are granted the privilege of participating within a structure rife with corruption and nepotism, and Afghanistan is just the latest example,” says Thijs Berman, Executive Director of NIMD.

“Without the participation of women, young people, minority groups, and people from different socio-economic backgrounds – within a structure in which everyone competes on a level playing field – we are merely paying lip service to the idea of democracy.” 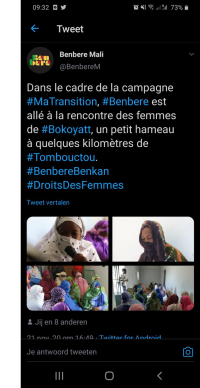 Mobilizing the voices of people who have been traditionally side-lined from the political process is at the heart of NIMD’s mission, with the aim of narrowing the gap between the government and the people and creating platforms for open and inclusive dialogue. This ethos was encapsulated by a recent initiative in Mali, in which we collaborated with Malian bloggers to launch the #MaTransition campaign, reaching more than 1.4 million people across the country and gathering their views and hopes after the 2020 coup. This social media campaign led to concrete recommendations for the transition process.

“Here in Mali, there is very little trust between the people and the political parties, but they are often the only voices we hear,” says Ibrahim Maïga, NIMD’s Regional Representative for the Sahel.

“So we need to create spaces to allow the population to express their own opinions and perspectives on the rethinking of the democratic process.”

Across the globe, we invest in similar programmes, working to improve the political structures to ensure that women, young change makers, minorities and other crucial groups are engaged at every level of the process.

In the past year, working with country offices and partners in 20 countries, NIMD has:

There will no doubt be many challenges ahead in the journey towards inclusive democracy, but the International Day of Democracy gives us an opportunity to reflect on recent events, learn from past mistakes, and start working towards a better future for all.