Home > News > Whose Transition? #MaTransition.
Back to overview 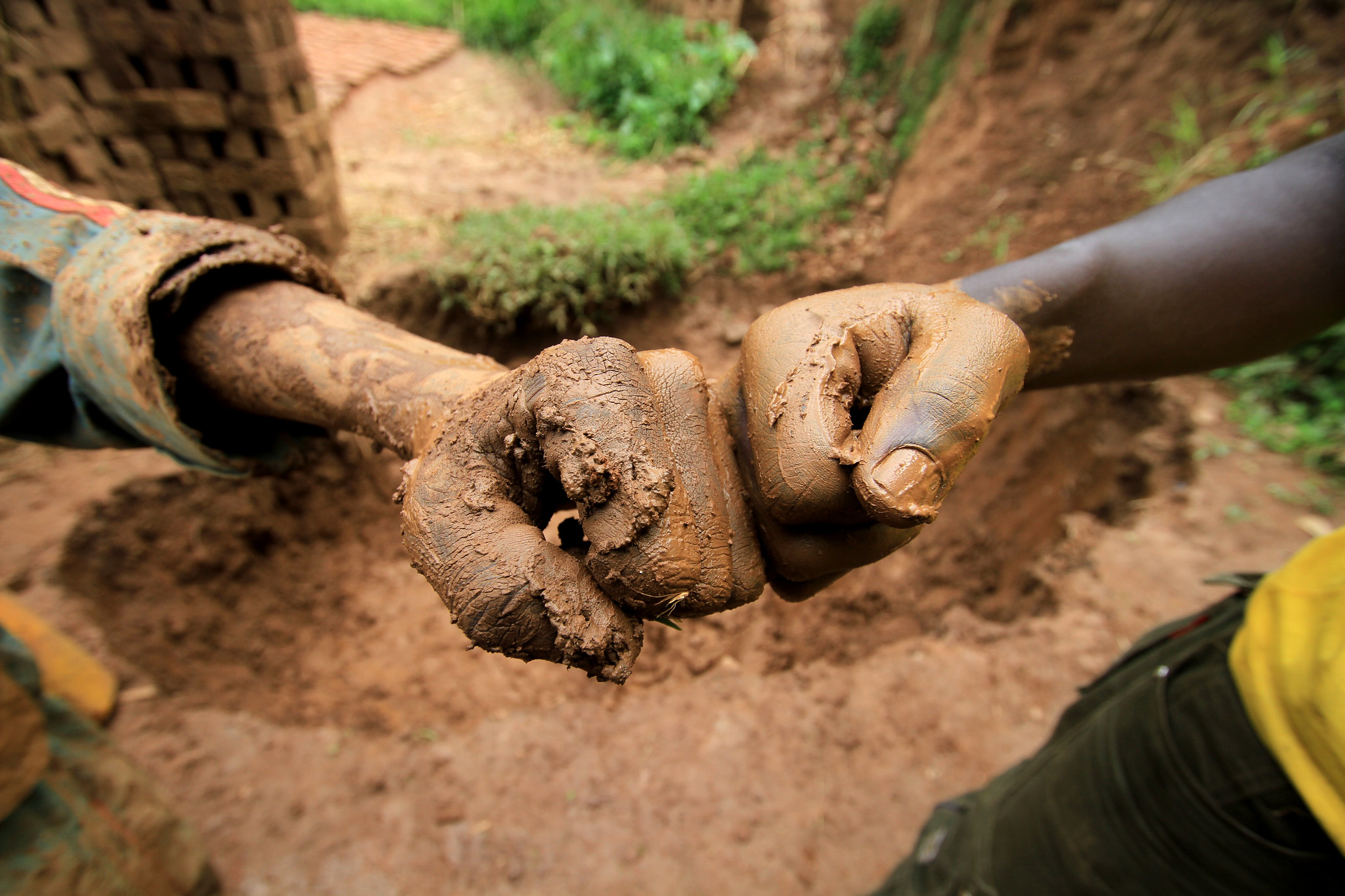 When Malian President President Ibrahim Boubacar Keïta (also known as IBK) was forced out of power in a coup last May, the country was dealing with multiple challenges. Most damaging were allegations of corruption and mismanagement on IBK’s watch and public doubts over the credibility of recent elections.

Following the post-coup adoption of a transition roadmap, a transitional government was established. Malians placed much hope in the transitional institutions, and there was a lot of public optimism about chances for a new democratic beginning for Mali.

NIMD and its partners in Mali, namely the RNW Media-backed Benbere platform and the Mali Doniblog Blogger Community, saw that the transition was a chance to make the voices of regular Malians heard in political discourse. Work soon began on a way to broaden access to the political discussion underway in Mali, and this lead us to collectively launch the #MaTransition (My Transition) campaign.

The #MaTransition campaign, which Jeune Afrique labelled as “the hashtag that empowers young people”, sought to open up questions on any and every matter related to governance. This being their second coup within 10 years, Malians clearly needed a new recipe for their leadership. To that end fostering dialogue across society, including between political leaders and the general public, is essential.

The coup and its context led to many in Mali regardless of political leaning to call for a ‘refoundation of governance’ in the country. In essence, the coup showed Mali’s democratic model didn’t meet the codes of values carried by citizens. Encouraging widespread engagement in the #MaTransition campaign distilled tangible characteristics of national values, and focused on questions such as:

What #MaTransition taught us about Malian democratic values

Engaging with such a broad cross-section of Malian society, from regular people in the streets all the way up to MPs’ offices, has provided many practical insights. We were able to collect opinion data on all manner of policy areas, from how parties in the transition should conduct themselves to the role of the education system and perception of women’s leadership. What we learned was that Malian voters are particularly looking for specific governance competence (as opposed to solely a charismatic personality or other trait), and that reforms should prioritize the state and education sectors first.

For example in the areas of constitutional law, ideas were shared on how to strengthen Mali’s separation of powers and give more voice to regional governments. Malians also used the #MaTransition campaign to discuss when these changes should happen and who should do them. The transitional government? The post-transition government? These choices may affect Malian democracy for decades to come.

A second priority area was the administration of elections – after all, it was a fraught electoral process that sparked the coup in the first place. Many Malians feel that their voices do not matter and that elections are decided through buying power, rather than the efficacy on proposed policy solutions. Among the proposed reforms is the management of the electoral process by a single body that works independently of other government bodies, as well as new rules on the financial conduct of political parties and civil servants.

Recommendations from the #MaTransition campaign

Following the campaign we were able to distill concrete recommendations that enjoy widespread public consensus, for both the transition and post-transition authorities:

To the transitional authorities:

To the post-transition authorities:

NIMD and our partners hope that these recommendations will inform future governance decisions in the country, as they are the wishes of the Malian people themselves. Without public consent, there is every chance that the national and international community make the same mistakes as happened last time round.

Check out some of our favourite campaign tweets, mostly in French, in the gallery below: