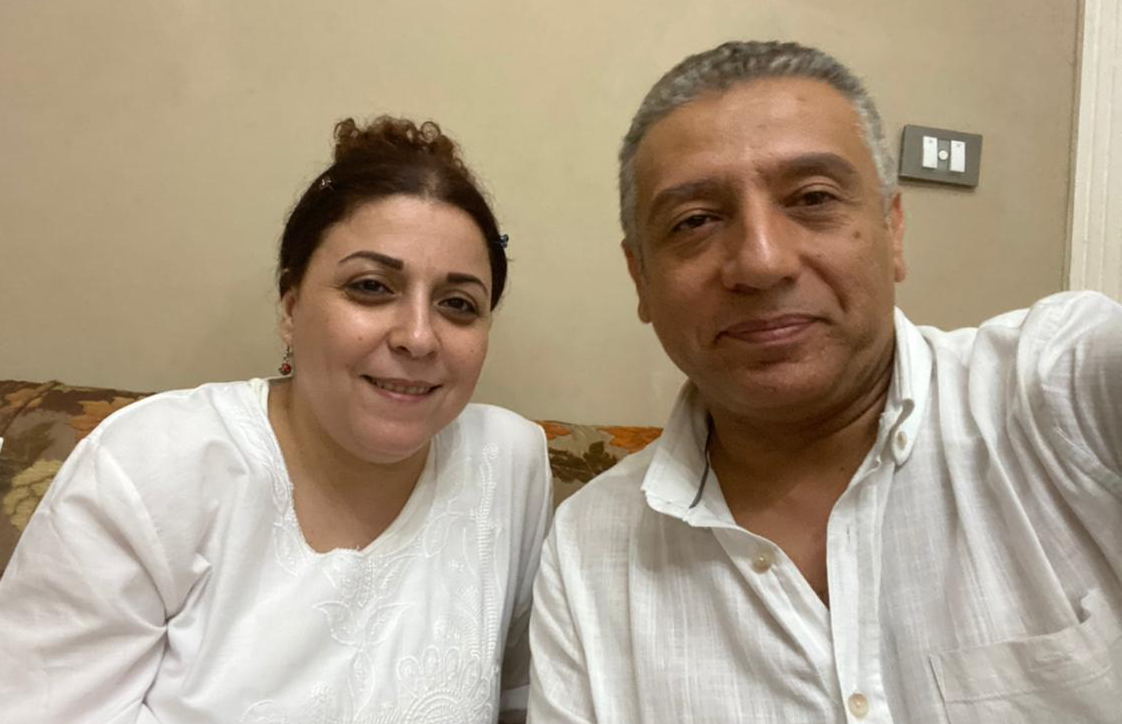 NIMD is happy to announce that our former colleague and internationally known democracy activist, Esraa Abdel-Fattah, was released from detention in the middle of the night on 17 July 2021.

Esraa was arrested by the Egyptian authorities on 12 October 2019 on charges of ‘spreading false news’ and ‘collaborating with a terrorist group’. On the day of her arrest, she was beaten, strangled and forced to stand for prolonged periods of time. She was denied access to legal assistance and contact with her relatives.

Even though Esraa was held in custody for over 20 months, a trial never took place. She saw a judge every 45 days to extend her imprisonment.

Prior to her release, the prosecutor’s office called her lawyer at 2am in the morning, who went to pick her up together with some of her friends.

Esraa worked at the Egyptian Democracy Academy (EDA), one of NIMD’s partners in Egypt, in 2012. She was instrumental in setting up NIMD’s programme in Egypt – which ran until 2016. As part of this, she helped to establish NIMD’s Democracy Schools in the country. We know Esraa as a dedicated colleague and highly professional expert, who is committed to the cause of democracy and human rights.

Like many other NGOs in Egypt nowadays, the EDA has had its assets frozen, while crucial figures such as EDA’s Director Hossam el Din Aly – and indeed Esraa Abdel-Fattah herself – are not allowed to travel abroad. In addition, one of our other former colleagues at EDA, Ahmed Badawi, who was arrested in Cairo on 20 April 2019, is still in prison.

In 2019, NIMD released statements showing our concern at the detainment of both Esraa and Ahmed.

It is unclear whether the case against Esraa is considered closed by the Egyptian authorities. Despite this, we are happy to know that Esraa, who is now with her family, is relatively healthy and her spirit is unbroken.

Photo: Esraa Abdel-Fattah together with her friend and EDA Director Hossam el Din Aly, immediately after her release from prison.