In 2011, a mass uprising led to the overthrow of the longstanding authoritarian regime of President Hosni Mubarak. The protesters demanded bread, freedom and social justice, which led to democratic elections. The elections were won by Mohammed Morsi, the new president of the Muslim Brotherhood. He started to pull power towards himself and his political party. This created a rift in Egyptian society: you were considered either a supporter of the Muslim Brotherhood regime or you were against them. In response, there was a new uprising in 2013 which led to the Egyptian Army stepping in and outing Morsi.

The army temporarily assumed power and announced a plan towards a new Egyptian government. The transitional government announced that the Muslim Brotherhood are considered a terrorist organization and that their political party is excluded from Egyptian politics. The first step in the plan was to develop a new constitution which was put to a referendum. The referendum was considered unfair because there was no alternative to the constitution on the ballot, so nobody knew what would happen if the outcome would be a rejection of the referendum. This led to the acceptance of the constitution with a huge majority, albeit with a very low turnout. After this, Army General El-Sisi was elected president, which was no surprise because there was no viable opposition. The former president Mubarak has been released from prison while former president Morsi of the Muslim Brotherhood has been convicted and sentenced to death. Unfortunately, there has also been a steady decrease in the amount of pro-democracy activities. The government also does not allow any kind of protest and actively suppresses NGO’s and their activities.

NIMD started working in Egypt in 2012 with a programme on democracy education. This is important because having lived for so long under an authoritarian regime, most people have no democratic experience and lack the skills and knowledge to make a difference in their communities. Together with DIPD (Danish Institute for Parties and Democracy) and the local implementing partner DEDI (Danish Egyptian Dialogue Institute), NIMD has found two local organizations who each run a democracy school. These schools aim to give young people who are active in their local communities the knowledge and skills for working in a democratic culture. By mid-2015, about 180 people had completed this programme. Some of them are members of political parties, some work in civil society organizations, but they all are active in their local communities. We hope that by providing these young people with the skills and knowledge to work in a democratic way, this will spread to their peers and later filter through to changes at a national level.

The curriculum of the NIMD School was developed by NIMD’s local partners in collaboration with a local university. The curriculum has been turned into an e-learning course in Arabic which makes the content available to many more people in Egypt and other Arab countries.

More information
Read more about the Egyptian democracy schools on their website. The website contains the online learning environment, information about the schools, and online platforms for alumni to talk to each other and exchange ideas. 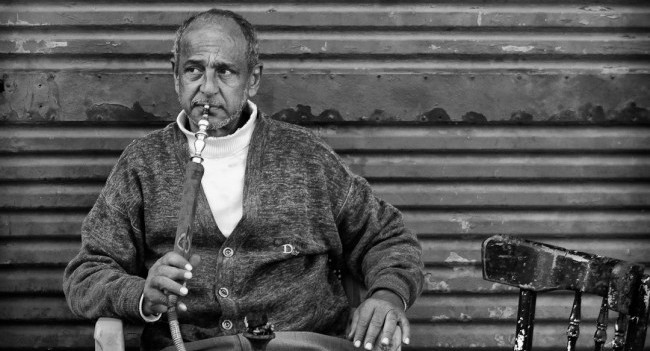