NIMD > News > Women, power and politics in fragile and conflict-affected settings
Back to overview 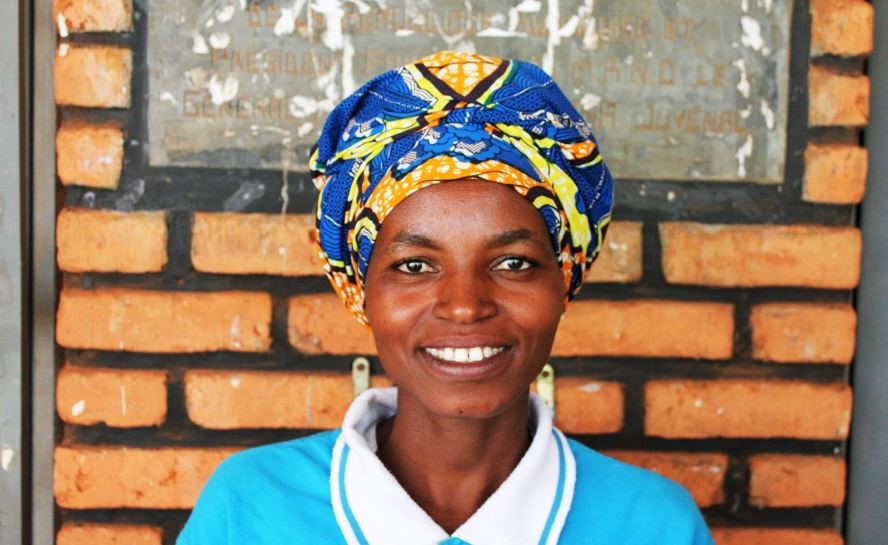 News
Women, power and politics in fragile and conflict-affected settings

CARE Nederland, WO=MEN and NIMD are set to hold a panel discussion on empowering women to participate in politics in fragile and conflict-affected settings (FCAS) in The Hague, the Netherlands, on 29 March.

Recent years have seen a growing recognition among the international development community of the importance of supporting women’s political participation and influence in FCAS.

However, despite improvements in policy and funding, the international community is still failing to effectively support women’s political participation and influence. Women in FCAS, especially grassroots women continue to be excluded from formal political processes, may it be because of deep rooted and powerful discriminatory gender norms, and/or the unbalanced interplay of formal and informal rules and power in FCAS.

NIMD, CARE Nederland and WO=MEN believe that engaging women in political decision-making processes strengthens their power, agency and rights. The panel discussion aims to spark a debate on the enabling conditions for women to increase their political influence in fragile contexts.

In the run-up to the debate, NIMD will show a documentary of the Guatemalan indigenous activist Sandra Morán and her path towards election as Member of Parliament. And CARE Nederland will present first findings of global research that it is conducting on Women’s Political Participation and Influence in FCAS.

The event will take place at 9.30-12.30 on 29 March at Humanity House, The Hague, Netherlands. If you would be interested in joining us, please register before the 26th of March via this link.