Home > News > We’re in this together: The long fight against corruption in Colombia
Back to overview 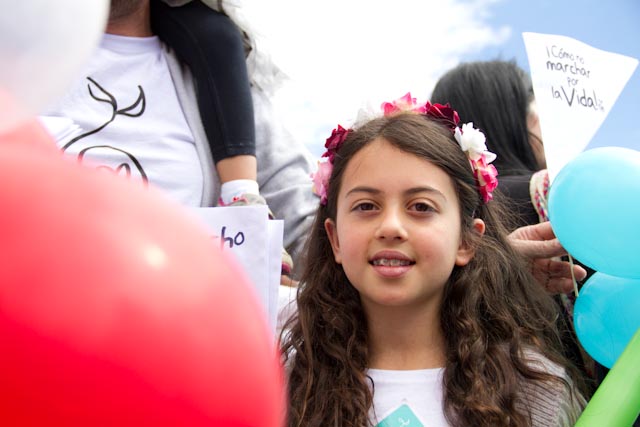 We’re in this together: The long fight against corruption in Colombia

Her country went to the polls to vote in an anti-corruption referendum last week. Ángela Rodríguez, NIMD’s Executive Director in Colombia, reflects on the aftermath.

Never in Colombia’s history has a political mandate been accepted so resoundingly. More than 11 million Colombians voted in the recent referendum on anti-corruption measures. That’s more people than voted for the current Colombian President, or indeed any President in my country’s history.

All this shows just how tired the Colombian people are with a lack of transparency and equality in politics. People are fed up with sky-high salaries for MPs and they are sick of some leaders enjoying lifelong careers in politics. They want political leaders to be held to account, public recruitment to be transparent and corrupt politicians to face legal consequences.

Although turnout in the referendum was higher than expected, the number of votes did not reach the legal threshold required to push forward the anti-corruption measures. This raises many questions on what should happen next.

While, for opponents of the initiative, the results show a lack of power held by citizen movements, torchbearers of the initiative are triumphant. For them, turnout aside, the vote established citizen momentum. The calls for the transformation of political practices are difficult to ignore. 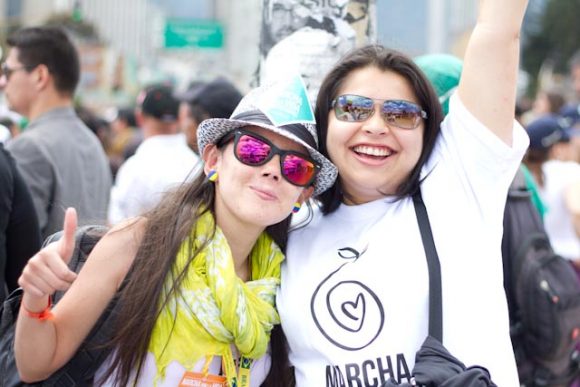 With the preliminary vote count done, Colombia’s President, having voted in the referendum, has reaffirmed his commitment to promoting legislative measures designed to create the changes necessary to clean up politics. This has been backed up by a number of bills, put forward by his party in the last few weeks.

The task of moving forward to meet the demands of the people sits – at least partially – with the Congress. Traditionally, the Congress has not been very receptive to citizen initiatives (such as past referendums). But let’s not forget that the measures in the anti-corruption referendum (including their logistical implications, such as costs and implementation date) were already approved by representatives of all political parties in Congress during their last term in office.

To follow through on the citizen will expressed at the ballots, Congress could create multiparty committee, a group that transcends party limits in order to effectively fight against corruption. NIMD is calling for Congress to take advantage of this unique opportunity to act responsibly and with the democratic representation conceded to them by the vast majority of Colombia’s voters in the referendum. 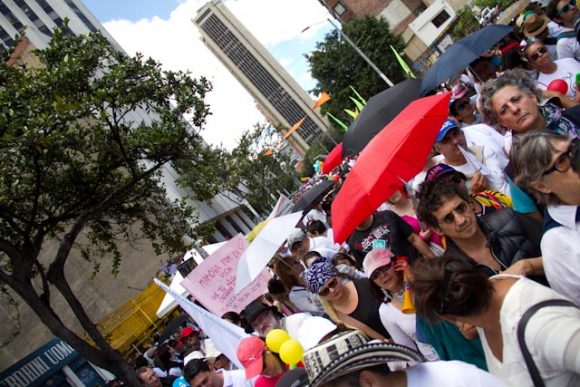 The power of people

Through all of this, what stands out most is that the most important players are the Colombian people themselves. These people, through their vote in the referendum, have shown that they want new ways of doing politics. The referendum – and the measures it proposed – were successful in mobilizing citizens to put aside their political affiliations. They even put up a good fight against Colombia’s notoriously high abstention rates.

The next challenge will be to increase political participation and empower citizens. The referendum is only a starting point. It should be followed up by constant oversight over the actions of lawmakers and closer relations between citizens and politicians. In this scenario, building public morale is a responsibility shouldered by everyone, not only the political elites.

Promoting transparency, like building peace, is a value at the heart of democracy. It becomes reality through the everyday actions of all citizens. With this in mind, NIMD has been working for many years to put tools the disposal of political parties, public corporations and citizens in general. These tools promote transparency; help implement exisiting laws; define legislative agendas through multiparty dialogue; and provide training within our Democracy Schools. This is how we hope to continue supporting a stronger democracy in Colombia.