Home > News > VoteMatch workshops begin in Myanmar
Back to overview 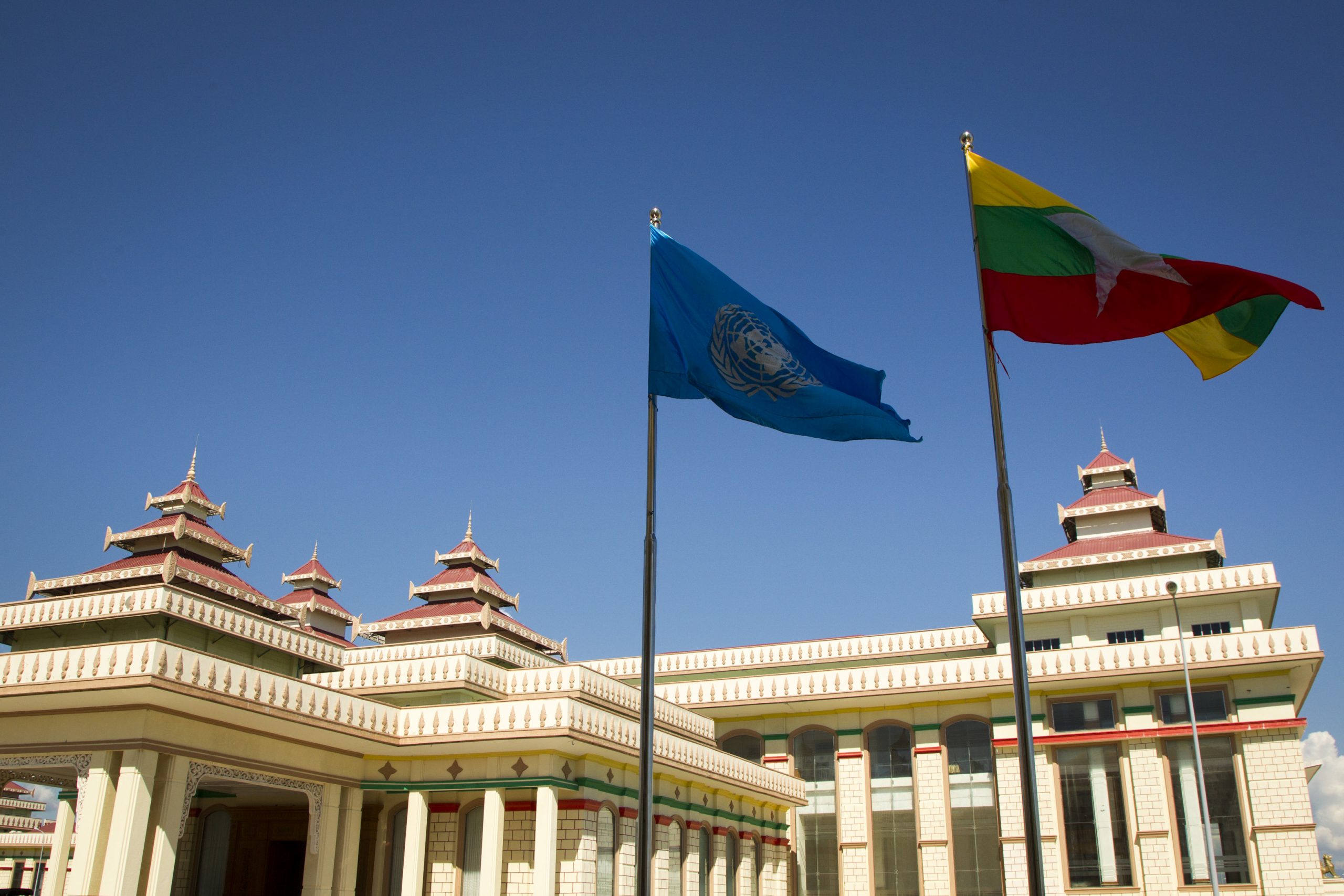 With elections still set to go ahead later in 2020, NIMD is looking to support Myanmar’s broad range of political parties however we can. To help ensure credible elections take place, voters need a choice of parties and policies to choose from – and this is the aim of the policy positioning training hosted by The Myanmar School of Politics (MySoP) last week.

Like in many emerging democracies, parties’ policy positions are not the only factor influencing peoples’ choices on polling day in Myanmar. Indeed, oftentimes policies held by parties aren’t clearly disseminated and communicated to the public. Such contexts see elections also being swayed by patronage networks, and the personalities of leaders.

To ensure elections produce governments that actually represent the best interests of the public, the public need policies to scrutinize before deciding where to put their cross on election day. That’s what led MySoP to host “Policy Positioning Workshops” for Myanmar’s political parties last week.

Listening to their constituents

On the importance of such a service, a participant from Tanitharyi said “For political parties to develop a strong policy, they need to collect the information from the public. This is necessary so that the party policy will meet people’s needs. In addition, parties should motivate people to focus on their local issues and take an interest in them.”

Tools like VoteMatch are used in many countries as voter education tools to compare political parties’ policy stances. They typically contain a list of questions or statements on the main issues during an election campaign, voters’ answers to which help connect them with policy positions and parties. The VoteMatch tool helps political parties to reach out to citizens based on these policies. It is thus a perfect opportunity to reach a big number of voters and educate them, in an interactive way, about party policies.

To use VoteMatch, parties first shortlist their key electoral positions. They then work with policy experts and political analysts to turn these positions into concrete political statements they can take to the voting public. If the party then approves these statements, then they are input into the VoteMatch system so voters can read about the party’s agreed positions. To support reflection – both by voters and the parties – parties also attach explanations of why they’ve agreed each statement in the VoteMatch system.

As internet use grows in Myanmar many voters are becoming active on social media; this online application is an attractive way for political parties to mobilize voters. Meanwhile, in the context of nationwide and regional issues (such as land-use, economic developments, education and healthcare), political parties need to develop and express clear policy positions in order to respond to citizens’ demands. That in turn gives parties more realistic policies – and hopefully grows a more accountable and effective democracy.

What we saw in both states was that when groups of MPs began discussing policy needs in their communities, they soon found common ground and learned from each other’s constituents. For example, parties representing urban and rural interests in Shan State got the chance to pick each other’s brains and find ways to devise mutually beneficial policies.

By looking at where their differences and similarities lie, parties can learn more about the roles they and their members can play in supporting local political needs. However it also shows the parties where opportunities lie; what the mandate, responsibilities, and budgets of government institutions look like, and what can be achieved within their constitutional limits.

Despite the pandemic the polls will move forward in Myanmar in November. The coming elections will be another landmark development in the country’s democratic transition. If you want to follow the latest news on activities follow MySoP on Facebook. MySoP is supported by NIMD and DEMO Finland.