Home > News > US Mid-terms 2018: widening a crack in the glass ceiling?
Back to overview 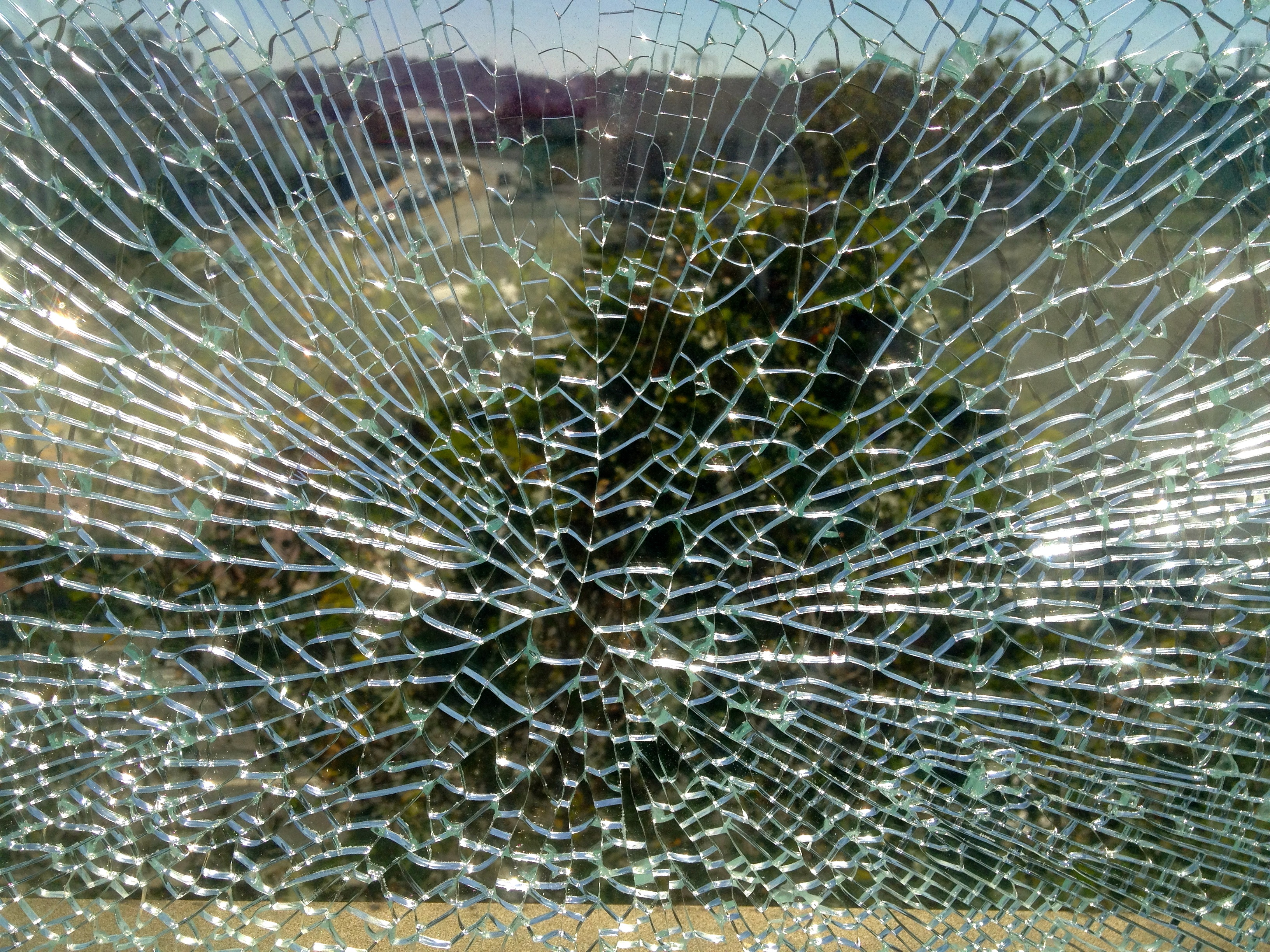 This week, the US went to the polls in one of the most hotly-contested and divisive midterm campaigns in American history. While the results were as most analysts predicted, with the Republicans holding the Senate and conceding the House, other results were less expected. Many are hailing 2018 as the second ‘Year of the Woman’ (the first being in 1992 as female representation almost doubled) as a raft of female candidates secured victory.

Gender equality in political representation and rights is essential if we want to end the historic injustices suffered by half the world’s population. Not only that, it will make our economies more productive, improve our health and make our governments more accountable. With gender equality in representation, we can build polities, businesses and societies that serve the needs of us all.

We as an organization are determined to be part of making that change a reality and we look forward to the new women representatives helping the US become a more equal society. Remarkable women from all kinds of backgrounds have made it into Congress, a feat that’s sure to open up American democracy to the needs of women and girls across the nation.

But is our enthusiasm justified?

To add context, let’s compare these two years and see what has changed. In the first Year of the Woman, The Centre for American Women and Politics reports that the number of women rose from 32 across both houses (22D, 10R) to 54 (40D, 14R). At that time, the gender pay gap in the US was 71.5% according to the National Committee on Pay Equity. This year’s vote has elected 119 women (100D, 19R), from a total of 107 (78D, 29R) last time round. The National Committee on Pay Equity reported the gender pay gap for 2017 was 80.5%. Bear in mind the Equal Pay Act was signed into law in 1963 and the first female politician was elected to Congress in 1916. It appears progress has been, at best, sluggish.

So does this pour cold water on our congratulations for the new faces in Congress? Not one bit. Because each victory in the quest for gender equality serves to inspire others to continue the fight. Women political representatives currently sit in the minority, but we can see a change in the tide. Despite the barriers raised against them, women are succeeding, not only in the US but around the world.

Today, women are looking up the glass ceiling with a hammer in their hands; and they’re swinging it with all their might.