Home > News > #TogetherWeSpeak: Why shrinking democratic space matters to us all
Back to overview 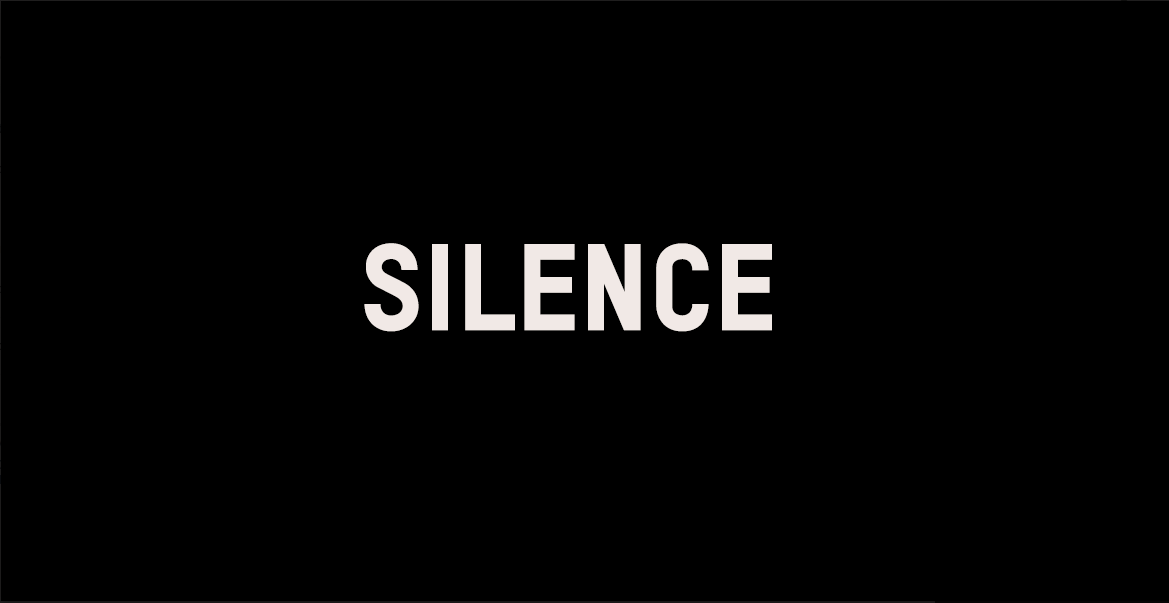 News
#TogetherWeSpeak: Why shrinking democratic space matters to us all

In recent years, each daily edition of the news brings with it a fresh story of democracy being under attack. Today, we say enough is enough.

NIMD is part of the SPEAK! Campaign. Running between the 16th and 18th of November, the campaign is protesting the threats and murders of people who stand up for their civil rights. Today, along with several other organizations in the Netherlands and around the world, our social media and websites will “go dark”. We are standing in solidarity with citizens’ movements and NGOs to ensure the freedoms and opportunities realized by democracy not only endure, but are celebrated.

Around the world, the space for democracy and free expression is shrinking.  Developing democracies are showing signs of backsliding into authoritarianism. International rule of law and accountability seems imperilled. The Economist Intelligence Unit reported a decline in its democracy index for 89 countries, while only 27 saw an improvement. Democracy is under attack, and there’s no certainty of what will happen next.

The possibility for citizens to make their voices heard must be protected, for now and for future generations. Journalists should be able to do their work free from threats of violence or imprisonment. Citizens must be able to form political parties and protest in their streets, without fear of a violent government crackdown. Anti-corruption workers need to be given free rein to investigate leaders, rather than hit roadblock after roadblock.

Our recent #democracyis campaign aims to highlights the value of democracy around the world.

That’s why NIMD works year-round supporting democracy wherever it is trying to take hold. Civil and political liberties must be guaranteed, and we support parties, institutions and actors who want to ensure these rights are never infringed.

Through our Strategic Partnership with the Dutch Foreign Ministry, we facilitate inclusive dialogue to build trust between political parties. We promote the inclusion of citizens and civic society in the parliamentary process to open government to the people. We support women, young people, and minorities as they fight for equal representation. Because if we let the shrinking of the democratic space continue, the generations to come will never forgive us.

Join us today and SPEAK! out in defence of your democratic rights!

You can find out more about the campaign and fellow participants on the SPEAK! website.