Home > What we do > Innovation
Back to overview
NIMD THEME
Innovation

NIMD works with political parties all over the world. Political parties and popular support to parties are not static. It continuously changes, even from election to election depending upon the political situation prevailing on the eve of elections. Therefore, innovation is one of the key aspects in political party assistance.

Technological developments
From apps that promote citizen participation to social media that keep citizens informed, there is no doubt that the role of political parties is changing. We see this both in established democracies as well as in developing democracies. In the United States, President Obama used data to specifically target voters during his 2012 campaign. Another example is DemocracyOS, which is an open source platform that was developed in Argentina a few years ago, that allows citizens to directly participate in policymaking. Other examples include the Arab Spring, where digital and social media was used to expose government corruption and police violence, and the Ushahidi.com initiative in Kenya. This website was put together during the political crisis of 2007-2008 to track outbreaks of ethnic violence in Kenya. Today, it is a professional platform used for monitoring elections.

Exploring examples in the field
These are just a few examples of how innovation and technology is changing the way democracy works and how citizens interact with their governments. NIMD follows these developments and tries to bring together key players in the emerging field of democratic innovation. In December 2016, for instance, we organized a conference on innovating democracy, where organizations from all over the world presented their ideas on the role of political parties and citizens. In 2016, we also conducted research on participatory budgeting as a form of bridging the growing gap between politicians and the citizenry. It is based on three case studies of participatory budgeting in Porto Alegre, Brazil; Amsterdam, the Netherlands; and Maputo, Mozambique.

In his capacity as Innovation Advisor, Dr. Will Derks gave an inspiring talk on the end of the nation state as a parting message before retiring. It combines all his insights and experience from his time working on the subject of innovation and democracy at NIMD.

All inputs from innovation are used to set up pilots on innovation in our country programmes. By being in the forefront of the debate we ensure that we can provide parties in developing democracies with the latest insights and support them to function effectively in their countries.

NIMD and the Centre for Innovation join forces
Read more
Digital Democracy’s Coming of Age
Read more
#InnDem2017 – Innovating Democracy: a transforming political landscape
Read more
Go to NIMD in Working with political actors
Go to our programme overview
Go to NIMD in Democracy Education
Home > What we do > Innovation 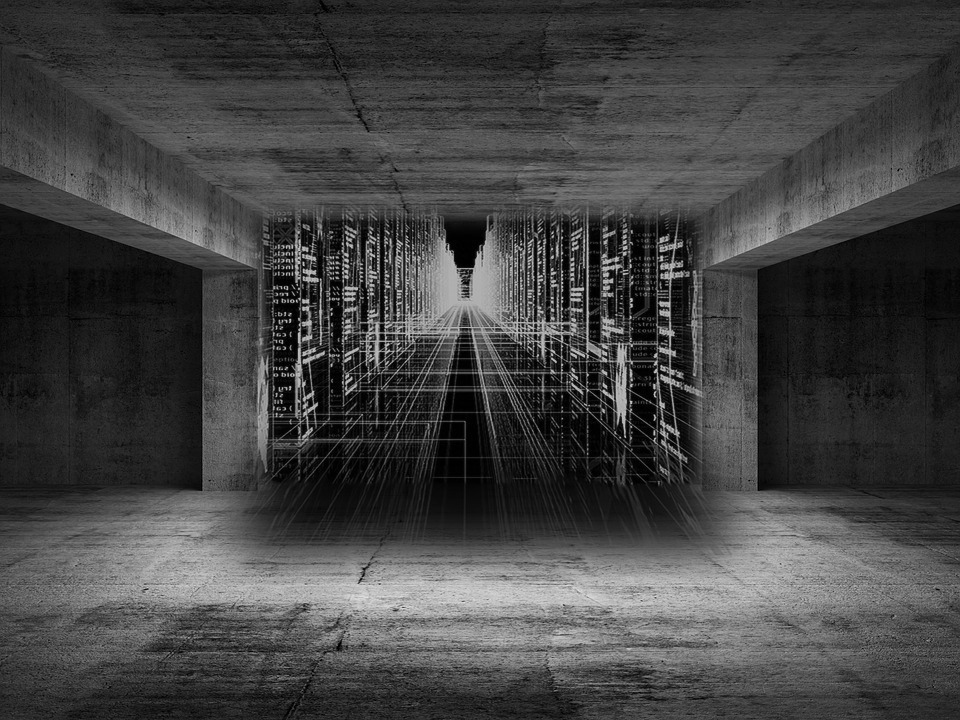