Home > News > The Tunis School of Politics: A lifelong connection
Back to overview 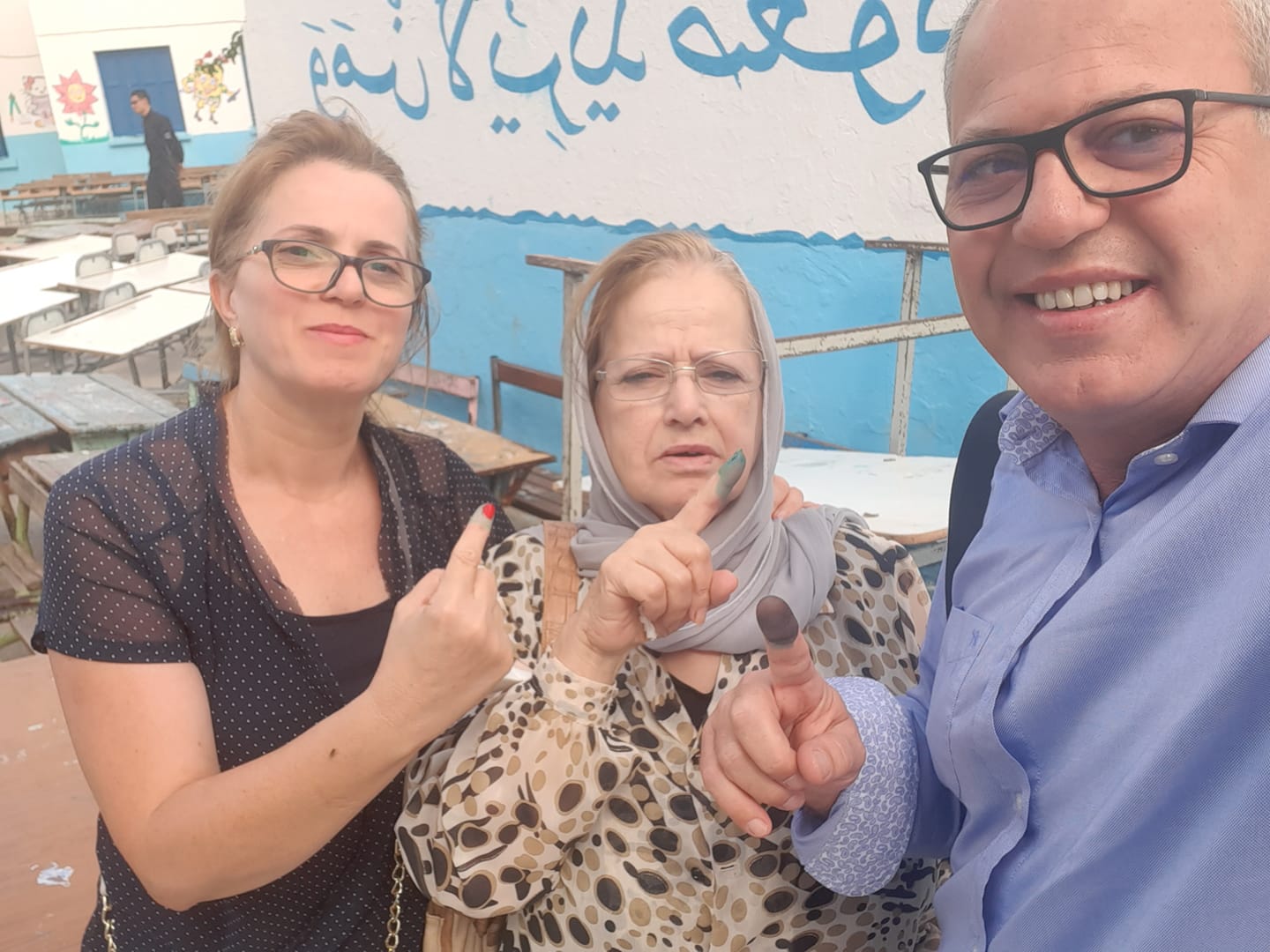 Before 2011, Nabil Hajii had never been involved in politics.

But the Jasmine Revolution changed that. Following the overthrow of Ben Ali’s regime, he saw his fellow Tunisians start to dream. They dreamed of a better country; a democratic country with social justice.

His belief in this dream led him to become an election observer in the 2011 elections, Tunisia’s first free and fair elections since the country’s independence in 1956.

“To finally have successful elections, we had to try to create a new experience. I still remember the queues outside the polling booths. People stood in line for 4-5 hours to vote. I wanted to be part of this celebration of democracy.”

Shortly after, he joined the Congress for the Republic, the party of the transition President, Moncef Marzouki. And his political career began in earnest. 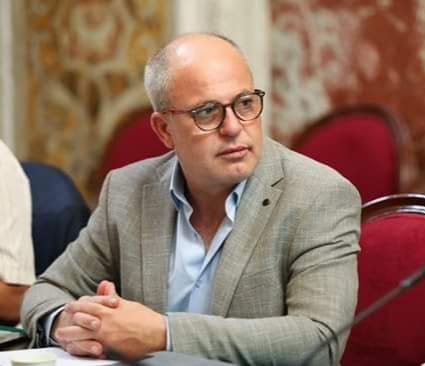 The seeds of disillusionment

But Nabil’s enthusiasm for Tunisia’s new future was soon tainted.

After a few weeks, he started to see opposition parties vie for power. The new Government started to include former ministers from the old regime.

“My dream turned into frustration. You can’t go through regime change if you let the same people back into power. I felt like the democratic transition had started to slip”.

After six months, Nabil quit his political party. Its values, he feels, did not represent him. And he was disappointed by what he saw as a focus on marketing rather than defending democratic principles.

Far from deterring him from politics, Nabil’s experience only served to spur him on. In early 2013, he joined a group of about 100 people to launch a new political party: Democratic Current (Attayar).

To Nabil, the party was an attempt to bring new values to the political party scene in Tunisia. He wanted to present voters with a new choice, a social democratic party based on the values of honesty and independence from financial lobby.

The Tunis School of Politics

In 2015, Nabil first took part in the Tunis School of Politics (TSoP). TSoP is a platform for young politicians, run by our long-term partner in Tunisia, the Centre des Études Méditerranéennes et Internationales (CEMI), with support from NIMD and Demo Finland.

The school was set up in 2012 as space for politicians to work together in a multiparty setting. Politicians can learn skills and knowledge to help them in their political careers. By learning together across party lines, the participants get to know and trust each other.

Nabil did not know much about TSoP when he decided to participate. But he was immediately impressed by the multiparty setting.

“We felt like a unified group rather than a set of individual students, because all the major parties were represented. Working together allowed us to connect on a human level, despite our political differences.”

Nabil also found the practical skills training provided by TSoP very beneficial. He enjoyed the quality of the training on debating techniques, media, and political communication, among other topics.

This was particularly valuable for Nabil, who campaigned in the 2019 parliamentary elections. He feels that the training on media and political communication helped him to communicate his political views and connect with voters during the campaign. And his ability to talk to the media continues to help him even now in his career.

Based on his newly improved campaigning skills, and the high esteem his party held him in, Nabil was one of 53 TSoP alumni elected to parliament.

TSoP’s commitment to Nabil’s development and democratic values did not come to an end once he took up his parliamentary seat.

Nabil explains that the Academy helps to set a constructive tone for heated debates. Within Parliament, these debates can be fueled by partisan conflicts and rivalries. But, in the context of the Academy, the MPs are more relaxed and the dialogue is more constructive. Together, the MPs can put aside traditional rivalries and work on joint solutions.

The Parliamentary Academy also provides space for exploratory discussions on key areas of debate in Tunisia. For example, the participants have discussed Tunisia’s fragmented parliamentary landscape and issues with the current electoral law. These explorations have led Nabil’s party to start drawing up a proposal for electoral reforms.

In some cases, CEMI also provides parliamentary aides and technical experts to help parties to draft bills. Nabil has appreciated this support, especially on his party’s recent bill on opinion surveys.

Even six years after his first training, Nabil still considers himself part of TSoP.

As well as the Parliamentary Academy, his relationship with TSoP has continued through regular couscous politiques – where TSoP alumni from all political parties continue to meet and informally discuss political issues over a traditional dinner.

For Nabil, the connections he has been able to make through TSoP, and maintain through the couscous politiques and Parliamentary Academy, are invaluable to his political career.

Very recently, for example, a friend he had made through TSoP, who works in a minister’s office, acted as an intermediary to help Nabil with a project he was working on. He could count on her help, even though she is part of a competing party.

“If the trust is there, then the human connection we made through TSoP helps to overcome partisan conflicts and to streamline our work.”

As one of the TSoP participants elected in 2019, Nabil is now part of a network of TSoP alumni in Parliament, who share trust and a deep belief in democratic values.

According to Nabil: “Trust overcomes obstacles. TSoP is more than a training programme. It’s a family.”

And TSoP continues to promote sustained trust-based relationships among its network of alumni. From their first contact with TSoP, to relying on an important sparring partner as established MPs, TSoP alumni can count on the school for ongoing support.

CEMI, NIMD and Demo Finland hope to continue to contribute to a more inclusive democracy in Tunisia – one where political actors from different parties can work effectively together and for the good of Tunisia’s people, through their mutual relationship of trust.