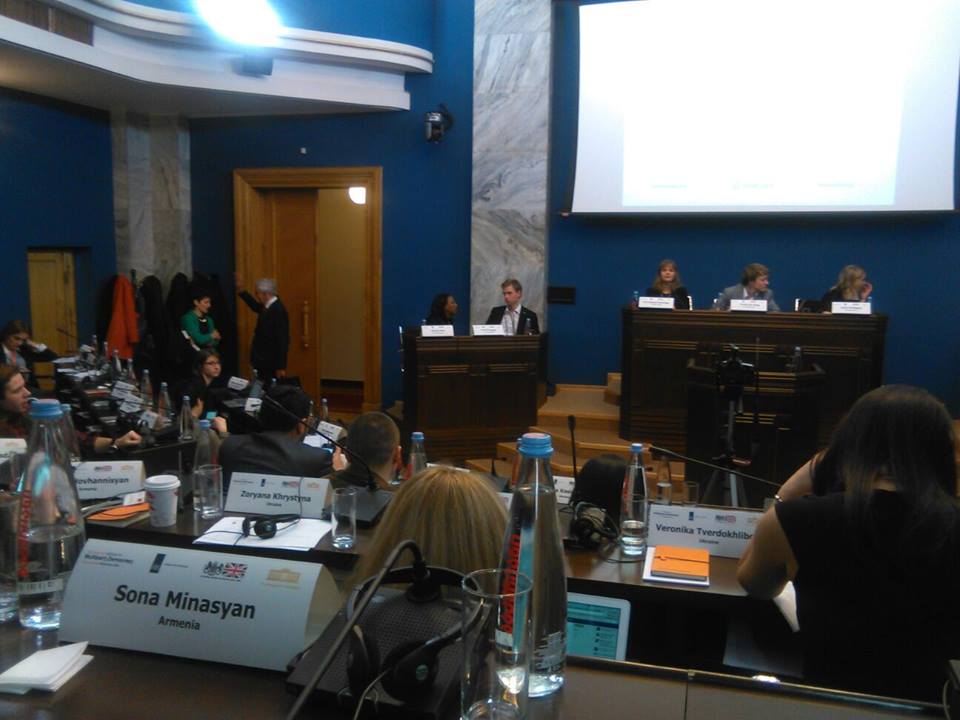 On 30-31 March, young politicians with various political affiliations from all over the South Caucasus and Ukraine came together to discuss achievements and challenges faced in the democratic processes underway in the region. Election campaigning and the role of the media in the democratic processes, women’s participation in the decision making process, and the strengthening of local self-governance were just a few issues highlighted in this forum.

Democracy is an ongoing and ever-evolving process in the South Caucasus and Ukraine. The Fourth Forum of Young Politicians of the South Caucasus and Ukraine remains a critical platform for political and policy debate by the region’s future decision makers. It was organized by NIMD’s Eastern European Neighbourhood office with support from the UK Conflict, Stability and Security Fund, the Parliament of Georgia, and the Royal Netherlands Embassy in Georgia and Armenia.