Home > News > The Charter on Electoral Ethics: A CEMI initiative
Back to overview 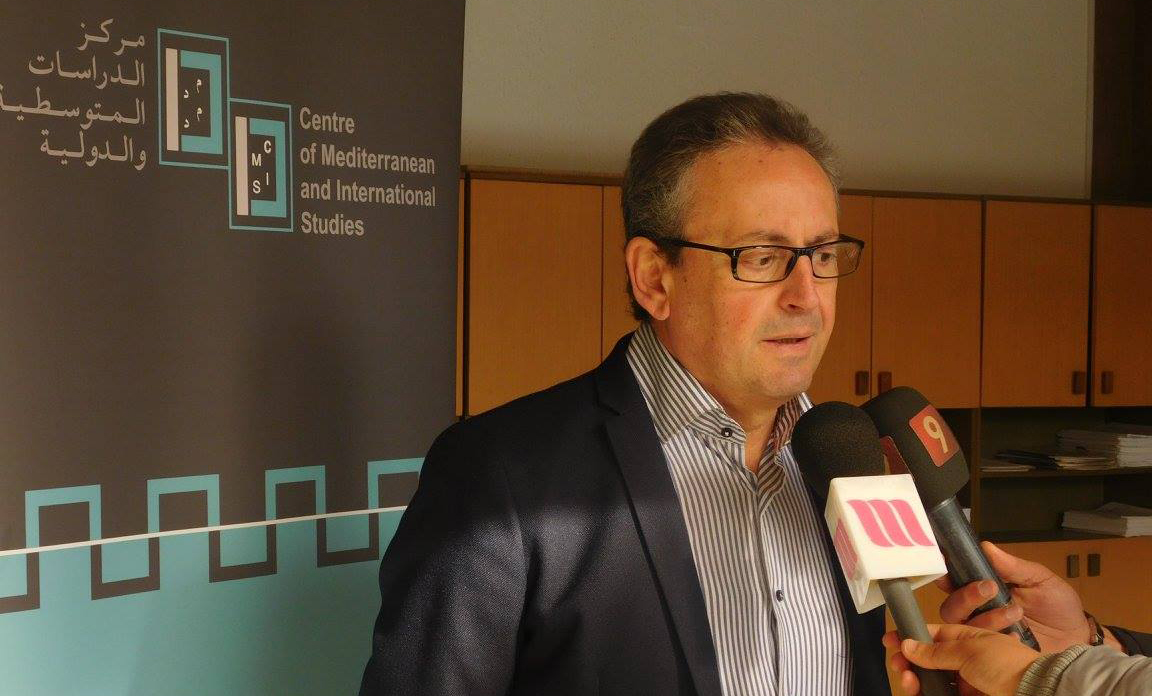 Photo: CEMI/Facebook
The Charter on Electoral Ethics: A CEMI initiative

Seven Tunisian political parties officially signed a charter on electoral ethics, committing to promote a climate of mutual respect in the run-up to Tunisia’s municipal elections on 6 May 2018.

The initiative was launched by NIMD’s implementing partner the Centre des Etudes Méditerranéennes et Internationales (CEMI), acting through our dialogue platform in the country.

By signing this pact, the signatories commit to respecting ethical values in the field of politics. The charter is based around four main actions:

In addition, the charter highlights the need for human, material and financial resources to be provided to the Court of Auditors and the Administrative Court.

The charter also calls on High Independent Authority of the Audiovisual Commission (HAICA) to put in place strict measures against radio and television scheduling which does not respect the laws in place during electoral campaigns.

The signatories also urge HAICA to ensure equality of opportunity for all candidates and neutrality in media coverage.

In general, the pact aims to reinstate the public’s trust in impartial and transparent elections.