NIMD > News > The Big Central America Debate
Back to overview 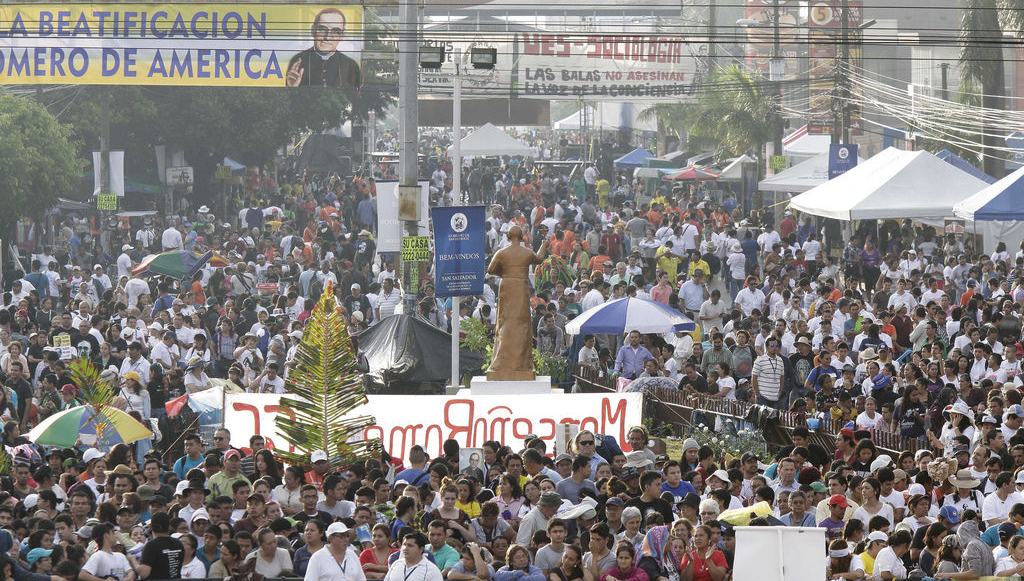 Everything seemed to be going so well in Central America. But opposing forces are threatening to counter the positive steps that have been made. What is going on in the region, and what role does the Netherlands play? Come along to the Rode Hoed in Amsterdam for the Big Central America Debate on 1 November. Interesting speakers from the Netherlands and abroad will discuss the issues at stake (Register here).

Since the 1990s, the Central American region has seen many positive economic, political and social developments. Civil wars have come to an end, and dictatorships have, one by one, made way for democracies. There have been pioneering developments in the fight against corruption and tackling impunity that have served as an example for other countries facing the same problems around the world.

Indeed, in various Central American countries, political culture has been slowly but surely opening up, with new movements and a new generation of politicians leading the way. The power of youth is growing. You see young people heading demonstrations against corruption and the old political culture. You see them in trade unions, at the forefront of social organizations and in the media.

But the forces that oppose change are also strong, and they threaten to undo all these positive developments. In Guatemala and Honduras, the murders of human rights activists and agricultural leaders are increasing. Nicaragua – peaceful until recently – is seeing the violent suppression of mass protests against President Ortega, and the country is deeply polarized. And, in Guatemala, President Morales has announced by presidential decree that he wants to put a stop to the work of the UN’s International Commission Against Impunity in Guatemala (CICIG) in the short term.

The role of the international community

All this in a context in which ever more donors committed to human rights are withdrawing or, at least, facing increasing difficulties in their work. One example: the Guatemalan Government recently asked the Swedish Ambassador, Anders Kompass, to leave, bringing Guatemala’s ties with Sweden – one of the largest donors in the region – under pressure.

The other big donor has traditionally been the Netherlands. In the 1980s, in particular, there was a flourishing solidarity movement between the Netherlands and Nicaragua and El Salvador. The Dutch cooperation also addresses issues in the field of human rights and impunity. For example, the Netherlands was one of the co-founders of the CICIG in Guatemala and played an important role in enabling the trial of serious crimes committed during Guatemala’s civil war, including genocide. The Netherlands also supports training for young political leaders and new political movements and organizations to help them work towards a democracy in which the voices of women, young people and indigenous people are heard.

The level of cooperation between the Netherlands and Central America has, however, become increasingly low in recent years due to budget cuts and other choices within Dutch policy-making. Central America seems to be fading from view. Despite this, with recent developments in Guatemala and Nicaragua, and certainly now that new developments are underway around the murder of four Dutch journalists in El Salvador in 1982, the interest in Central America appears to be on the rise again.

Faced with this complex political context, a number of organizations have joined forces to hold a public debate on 1 November at the Rode Hoed in Amsterdam, the Netherlands. Moderated by Dutch journalist Frénk van der Linden The debate will focus on developments in Central America and Dutch relations with the region.

Part 1: Developments in the region (English)

19.25.19.40. Introduction by Alvaro Montenegro (founder Justicia Ya, a broad coalition of youth against impunity in Guatemala)

19.40-20.15 Talkshow: Developments in the region – positive developments under threat.