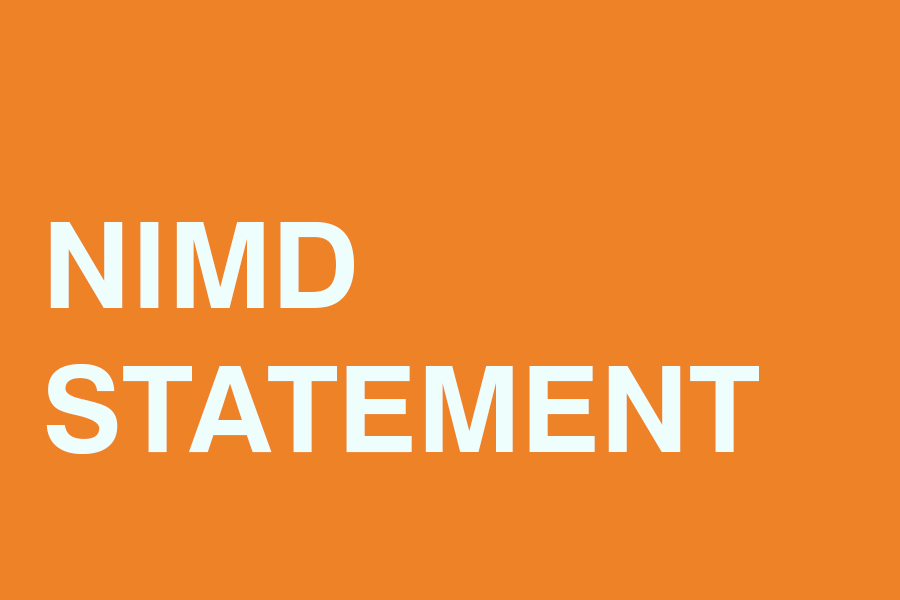 Statement on attack on Anastácio Matavel in Mozambique

NIMD strongly condemns the attack that resulted in the death of Anastácio Matavel, the regional coordinator of Sala da Paz (Peace Room) in the Gaza province of Mozambique. He was murdered on the morning of 7 October upon leaving a training session for national observers.

Mr Matavel was the Executive Director of the Forum of NGOs (FONGA) and the regional coordinator for the Gaza province for Sala da Paz. The Sala da Paz is a civic election observation consortium coordinated by the Instituto para Democracia Multipartidária (IMD Mozambique). NIMD is a long-standing partner of IMD Mozambique in strengthening democracy in Mozambique. As part of this, we support the Sala da Paz platform.

NIMD urges the national authorities in Mozambique to ensure that civil society can operate in a safe environment to further democracy in the country. Local civic election observation initiatives, like the Sala da Paz, are important as they help build public trust in the upcoming elections in Mozambique.

In addition, NIMD calls on the national authorities to guarantee the safety of all citizens in the run-up, during and after the October 15 elections to ensure peaceful, free and fair elections.

We send our deepest condolences and express our solidarity with the family, friends and colleagues of Anastácio Matavel.