Home > News > Reasons (not) to go vote
Back to overview 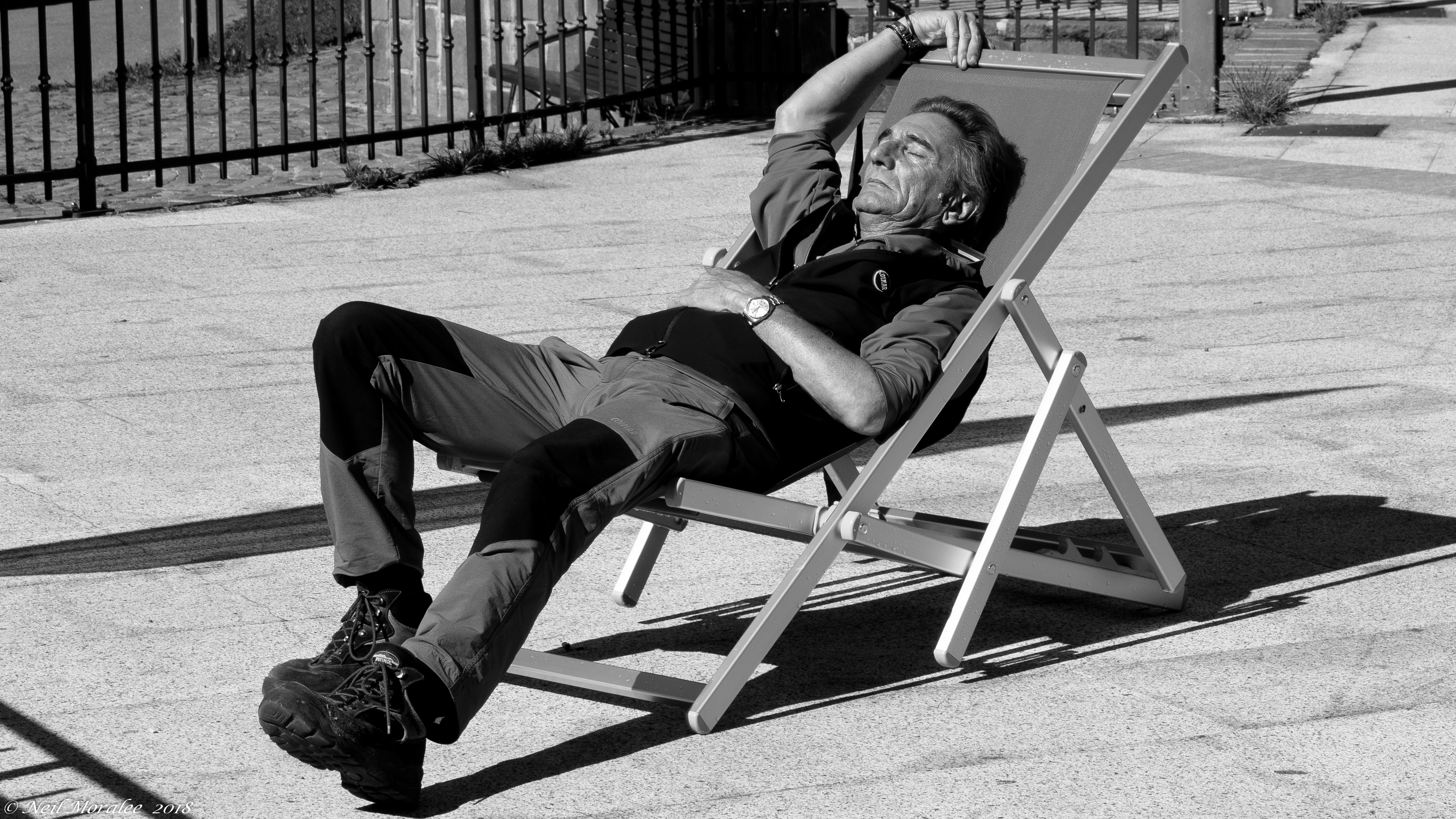 This blog is the fifth in a series in which NIMD Programme Manager Rob van Leeuwen reflects on common assumptions about democracy and democracy support. This week he asks: are elections all they’re cracked up to be, or are the skeptics right when they say your vote doesn’t matter?

Every other year, as November approaches, the news cycles fill up with news about elections in the United States. Admittedly, U.S. politics figures quite prominently in European news outlets throughout the year, but it reaches a peak during election time. In the current political climate, the upcoming mid-term elections are especially compelling.

An election day always gives me a rush of adrenaline: not just the campaigns, the exit polls and the announcement of the results, but also just the physical act of casting your vote and knowing that it will be counted. I’ve had the fortune to observe elections in a number of countries and while voter turnout and enthusiasm varies, there is always a sense that this is a special kind of ritual. Every vote is an expression of democratic influence. Democracy may be in crisis, but as long as we have regular elections, we still have the power to turn things around.

But is my enthusiasm justified?

Anyone who observes politics will note that there are plenty of reasons to doubt how meaningful voting actually is. Here are just a couple of them:

Confirmation bias: the human tendency to interpret information (such as current events or candidates’ political positions) in such a way that it confirms our preconceived notions. This means that the political choices we make, including who we vote for, are rarely based on a rational consideration of the various options at our disposal. There are a number of other cognitive biases which affect our political choices: try this quiz by the Washington Post to see how susceptible you are to them. A skillful politician will try to use these biases to their advantage to try to win your vote.

Gerrymandering: a practice that seems to be increasingly popular in single winner district systems, which entails redrawing district boundaries to gain an electoral advantage over your opponent. It is usually employed by the ruling party to gain an electoral advantage in competitive districts. Gerrymandering is about as old as modern democracy (the name comes from a Massachusetts Governor called Elbridge Gerry who employed this practice in 1812) but the practice has become more and more sophisticated in recent years. In a successfully gerrymandered district, the outcome is all but certain and a vote for the losing candidate is a lost vote.

Special interests: even if you manage to overcome these obstacles and cast your vote, you have little or no influence over what happens until the next election. That is, unless you have enough money to buy influence. There is an increasing amount of evidence to suggest that the choices we make in the voting booth are undermined by the lobbying power of special interests. Although the methods and level of influence vary, this phenomenon is present in almost every democracy in the world. Where citizens usually only exert influence by voting, well-funded corporations and interests groups can afford to exert influence at every decisive moment between election cycles.

The ability to vote in free and fair elections is a privilege we shouldn’t take for granted. But the challenges of democracy building are much bigger than that, and we can’t overcome these challenges by voting alone.

We need to invest in political and civic education to help prospective voters to overcome cognitive bias. We need to stimulate dialogue to overcome the polarization in our societies. We need strong and credible democratic institutions which limit the ability of politicians to misuse their power to gain an advantage over their opponents. We need to regulate political finance and guarantee transparency about who is paying for what kind of influence. We need to ensure that ordinary citizens and civil society groups have the same opportunities to influence decision-making as well-funded corporations. We need to constantly remind politicians that winning elections alone is not enough to give them democratic legitimacy.

Around the world, our partners are working on these issues, often in adverse circumstances. And they do so 365 days a year, not just on election day!