Following its independence from Britain in 1980, Zimbabwe’s political context has been defined by a constant struggle for land and power. By the end of Robert Mugabe’s 37-year rule from 1980-2017, the country had weathered inflation crises, spiralling poverty, and the constant spectre of political violence. His party, Zimbabwe African National Union – Patriotic Front (ZANU-PF), was accused by opposition parties and international leaders of rigging elections held since 1980, based on reports of violence, intimidation and voter bribery.

During the Mugabe era, Zimbabwe’s socioeconomic development became stunted. Despite initial success in areas such as healthcare provision, education, and reconciliation, this had mostly given way by 2000 as food production plummeted, corruption expanded, and annual GDP went into freefall. Mugabe’s rule eventually ended in 2017 in a military coup d’état, sparked by his sacking of First Vice-President Emmerson Mnangagwa. After a chain of events that saw Mugabe placed under house arrest, Mnangagwa ascended to the presidency in late 2017. Politics in the country remains highly polarized between ZANU-PF supporters and those backing the opposition Movement for Democratic Change (MDC).

Despite a period of power sharing between the two sides from 2008-2013, relations have remained unstable. Elections in 2018 saw Mnangagwa secure electoral victory in a tight race with MDC candidate Nelson Chamisa, a result the MDC unsuccessfully challenged in Zimbabwe’s highest court. The political playing field is unequal, and persistent poverty, extreme unemployment and continued political tensions remain a serious problem for the country. These tensions recently came to an outburst in the form of protests by the opposition, civil society leaders and human rights defenders following the Election Day, and again after a hike in fuel prices. Both times the protests were violently supressed by the army and affiliated groups, significantly closing the democratic space in Zimbabwe.

The focus of NIMD’s programme in Zimbabwe had two main aspects. Firstly it sought to build trust and dialogue between the parliamentary parties. Secondly, the programme provided support to the Zimbabwean Parliament. A primary focus of this was to enhance the political participation of women and young people. The parliamentary support programme included support for this institution in overseeing the reconciliation process in dealing with the past, as well as enhancing the administrative and reporting capacities of the Parliament of Zimbabwe.

NIMD worked in Zimbabwe together with its long standing local partner Zimbabwe Institute.

The Zimbabwe Institute implemented The Zimbabwe Political Parties Dialogue (ZPPD) project, which is an EU-funded initiative run with the support of NIMD and the Strategic Partnership. This is a central part of the nation’s development of multiparty democracy and has secured support from Zimbabwe’s major political stakeholders.

The dialogue programme was implemented by a consortium with the Olof Palme International Center, the Zimbabwe Institute, and NIMD. The objective of the dialogue was to continue the process of institutionalizing interparty dialogue as a regular occurrence. Several dialogue meetings were held per year at party Secretary General level, and have covered areas such as party registration, creating formal platforms explicitly for women, and boosting youth participation.

Thanks to the collaborative efforts of participant parties and the Zimbabwe Institute, the project achieved results that enhanced electoral credibility and foster interparty cooperation. Through dialogue, parties successfully negotiated an extension of the voter registration period with the electoral commission, debated and passed into law of a Code of Conduct for political parties and other actors, and publicly signed an inter-party peace pledge.

The Zimbabwe Interparty Dialogue programme is financed by the European Union.

This programme is co-funded by the Dutch Ministry of Foreign Affairs. More on the Strategic Partnership with the Ministry here.

Through our Strategic Partnership programme, the Zimbabwe Institute implemented a parliamentary support programme, designed in close consultation with the Parliament of Zimbabwe. The programme focused on the role of parliament vis-à-vis the National Peace and Reconciliation Commission (NPRC), the independent commission supporting justice, and peace and reconciliation in Zimbabwe. The project supported public consultations on the NPRC bill and the parliamentary committee charged with oversight over the committee.

In addition, the programme sought to strengthen the Parliament in its reporting and monitoring and evaluation capacity. This was done principally by supporting the Parliament’s writing of its multi-annual strategic plan and facilitating exchanges between Zambian and Zimbabwean parliamentary staff. However NIMD also helped the Parliament by assisting on MP induction courses, to ensure newcomers had the tools to pick up the duties of office quickly and effectively.

As part of the Strategic Partnership, Zimbabwe Institute also took action to increase the role of women in politics in Zimbabwe. The first stages in this were supporting the women’s caucus in the parliament and the production and promotion of a female parliamentarian manifesto. Where possible, NIMD also supported aspects of the strategic plans for gender inclusion compiled by the Zimbabwean Parliament. NIMD undertook detailed assessments of Zimbabwe’s political economy as a means of identifying ways to further support female parliamentarians and civil society actors in the country. 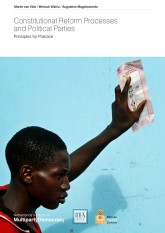 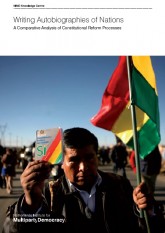 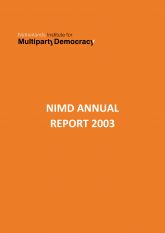 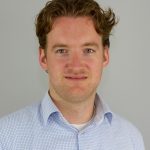 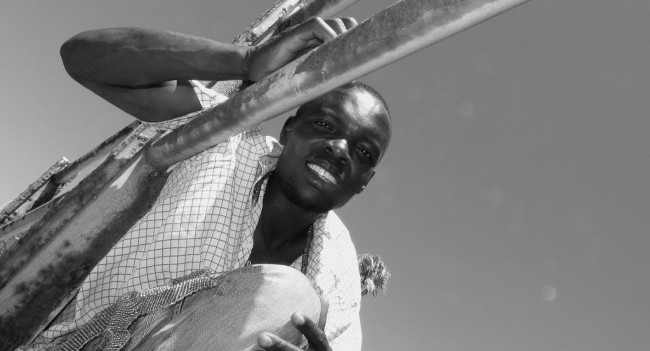