NIMD worked in Zambia from 2004 to 2011. During that period, much of the legal framework was still inspired by the one-party era. Access to the state media was rather limited for opposition parties, power was concentrated in the presidency, there was no public funding to political parties, and the public order act was occasionally used to ban opposition rallies.

Zambia had a competitive two-party system, but political parties still faced many of the characteristics of their counterparts in young democracies. They were dominated by the national leadership, internally undemocratic, poorly institutionalized, and had weak political programs. Coalitions between parties centered around temporary shared interests of party leaders and coalitions easily split as a result of individual personal ambitions.

The NIMD programme in Zambia consisted of two major pillars: the support of bilateral and cross-party programmes, and the setting up of platforms where parties can establish dialogue on issues of national interest.

NIMD also assisted the political parties in establishing the Zambian Centre for Interparty Dialogue (ZCID), with the purpose of providing an institutionalized platform where each parliamentarian party is represented.

The overall goal of NIMD’s programme in Zambia was to strengthen the internal organization and capacity of the Zambian parliamentary parties. Given the profound distrust between parties, NIMD decided not to push the inter-party dialogue too much, but rather stick to skills-oriented cross-party initiatives, like communication and media training, and the funding of bilateral projects. These cross-party initiatives started to produce tangible results in 2005, when the Electoral Commission endorsed the Code of Conduct that was created in the run-up to the 2006 elections. Parties were also able to jointly identify key issues for the debate around the constitution and call for citizen participation in the elections.

ZCID played an important role in the programme, as it helped the parties train party agents who would monitor the elections, develop media strategies based on policy issues, improve interparty policy debates within the country, and improve the access to public and private media.

Despite NIMD’s capacity strengthening success in Zambia, distrust between political parties remained high. Due to this lack of political will, NIMD decided to end its programme in Zambia in 2011. Afterwards, we kept following the political developments in Zambia and stayed in contact with local contacts. This allowed us to implement a capacity training programme for polling agents for the Zambia political parties in the run up to the 2016 elections which was funded by the British Council. 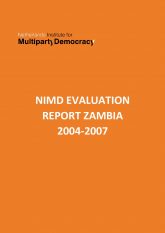 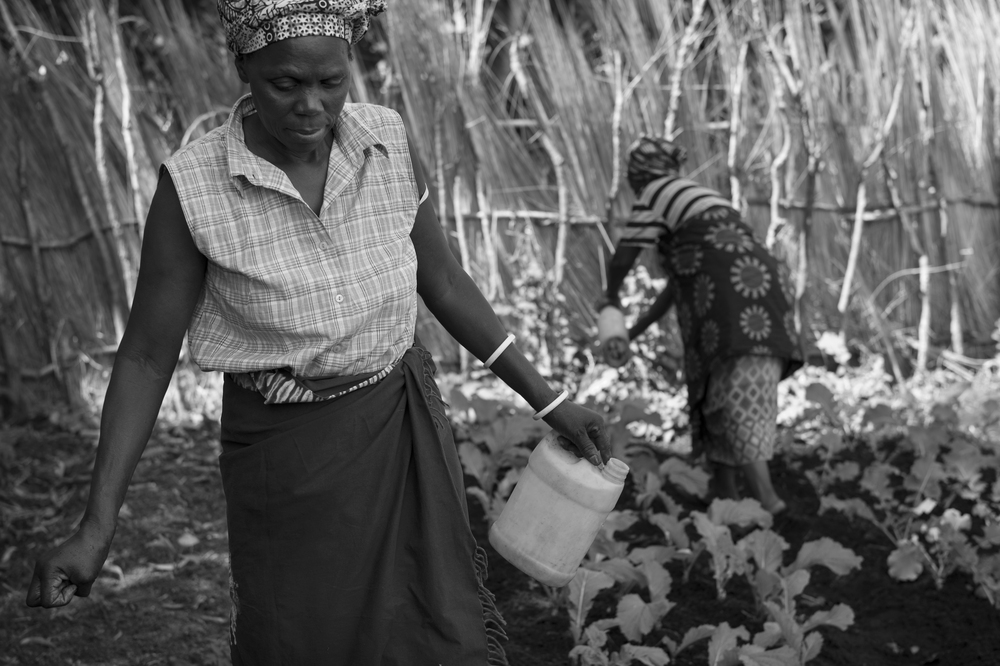