After decades of fighting for independence, southern Sudan seceded on 9 July 2011, becoming the Republic of South Sudan. As the world’s newest country, South Sudan needed to develop its own democratic institutions from scratch. The challenges were broad and numerous, and expectations in terms of service delivery were high. Ethnic divisions led to violent clashes between the various ethnic groups. In addition, essential institutional and democratic reforms – such as the drafting of a new constitution – were postponed or severely delayed. In 2013, fighting broke out again within the ruling party and the country returned to a state of civil war.

NIMD visited South Sudan in early 2012 to see what was needed in terms of political party support. This was the start of a long and careful process of building up a network with political parties, ministries and other international organizations that were working there. NIMD consulted a wide array of political party representatives, government officials, donors and civil society representatives. In 2013, NIMD decided not to start a fully-fledged NIMD programme in South Sudan, but to focus on a process of relationship building and networking.

NIMD’s intention was to build up relations with the ruling party and also with some of the smaller parties to see who was interested in working on developing multiparty democracy. A number of activities were organized and the work was received very positively. As a result, NIMD started to set up a long-term programme focusing on issues such as education, health care and youth employment. The programme was designed to provide support to the political parties, including facilitating an interparty dialogue platform. NIMD was in the process of identifying a local partner organization when fighting broke out in December 2013 and the country collapsed back into a state of civil war.

After half a year of peace negotiations, it became clear that it would take a while to find a solution. NIMD realized that it would not be possible to work with the multiparty approach under these circumstances. Therefore, the start-up phase of NIMD’s work in South Sudan has been put on hold. 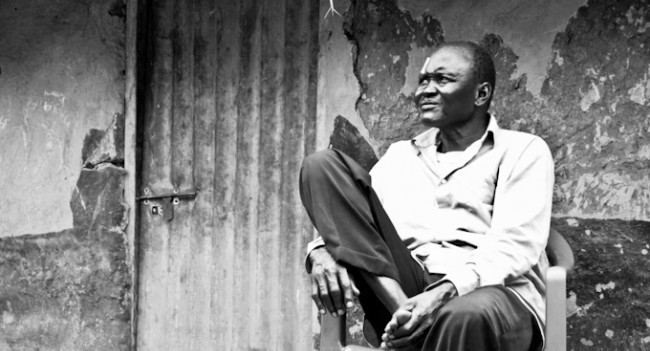