A few months before NIMD started working in Libya, and one year after the Libyan uprising that led to the ousting and murder of Muammar Gaddafi after his 40-year long dictatorship, the city of Misrata successfully organized its own local council elections. This was followed by a host of other cities who organized their own elections despite an absence of a mandate or budget for newly-elected councils. On 7 June 2012, with the unexpected announcement of the national elections for the General National Congress (GNC), the term of the provisional National Transitional Council (NTC) ended and the series of local elections came to a halt. The GNC, however, was slow to form a government and by the end of 2012, the drafting of a new constitution, or even the appointment of a constitutional drafting committee, had not yet begun.

Because the country had hardly any experience with national governing structures, its progress remained at a standstill. At the same time, Libyan communities’ sense of civic duty and levels of self-organization were surprisingly effective, despite the de facto rule of the local militias. Nevertheless, Libya’s long southern desert border, across which Islamic extremist groups moved freely, was a continuous source of worry for both the domestic and international community. With a weak state that was overstretched to meet basic security demands, support for a self-driven democracy was much needed.

Beginning on 16 May 2012, NIMD implemented the one-year long Supporting Democracy in Libya (SUDEL) Project, in partnership with Club de Madrid (CdM) and the European Partnership for Democracy (EPD).

Funded by the European Instrument for Democracy and Human Rights (EIDHR), the overall objective of the SUDEL Project was to support reconciliation processes and democracy building.

Moreover, NIMD assisted local electoral commissions in the field of planning and budgeting. Effective planning is crucial to ensure that all electoral operations take place in a timely manner within the budget framework, and in compliance with the established rules, regulations, and procedures in place.

Lastly, the SUDEL Project organized multiparty sessions under the theme, “Healing the Wounds,” to help political parties carefully and objectively reflect, review, and analyze their own performances in the electoral process. Parties could constructively learn from these reflections, thus creating a strategic and forward-looking process.

In agreement with the EU, the closing event of NIMD’s programme in Libya was never implemented as a consequence of worsening security situation in the country. 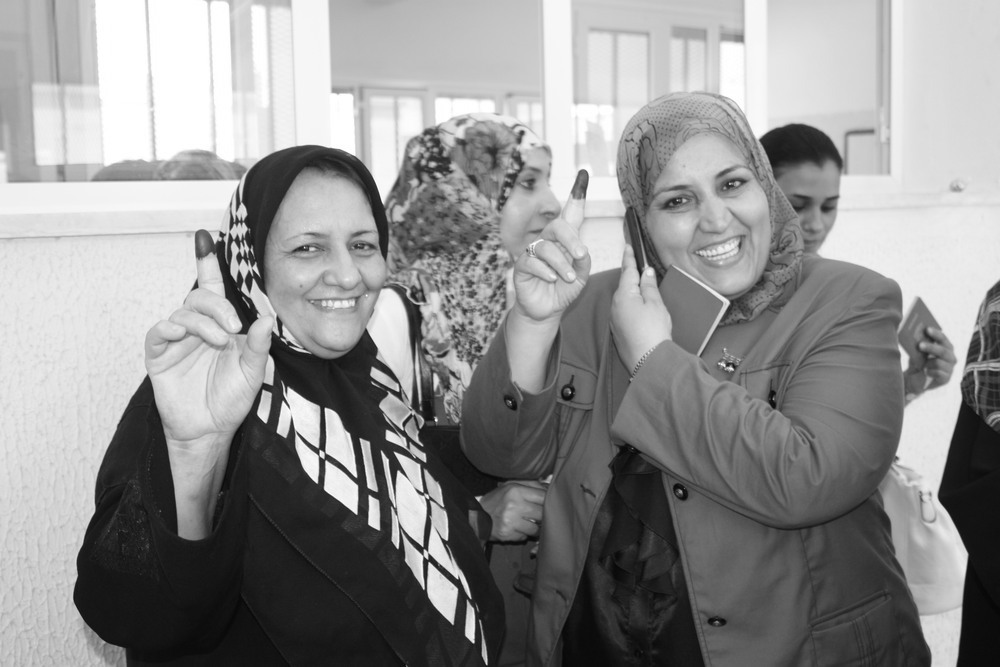