After the Gulf War ended in 1991, Iraqi forces withdrew from Kurdistan, allowing the region to achieve de facto autonomy. The autonomous status of Iraqi Kurdistan was formalized in the Iraqi constitution adopted in 2005. In 2009, parliamentary elections were held in which long-time rivals, the Kurdish Democratic Party (KDP) and the Patriotic Union of Kurdistan (PUK), together won 53% of the votes and decided to form a government together. In recent years, however, both internal and external circumstances have caused relations between the political parties to deteriorate.

Achieving democracy in Kurdistan has been a difficult endeavor. Political parties are dominated by a number of elite families and continue to struggle to interact in a constructive manner and massive corruption feeds popular discontent. The complex geopolitical situation in the region is also fueling instability: as ISIS threatens the region with territorial and political ambitions, new power constructs are dividing the region.

Nevertheless, the parties seem to recognize that cooperation between political parties are a key element of effective self-rule and an inclusive democracy. Kurdistan desperately needs a strong democracy that will undoubtedly stabilize and strengthen the political parties.

NIMD was invited to Kurdistan in 2015 to discuss the possibilities for a country programme with local political parties. NIMD undertook several scoping missions and commissioned a desk study of the political context and the most important political developments.

Based on these exploratory activities, NIMD decided not to commit to a long-term programme in Kurdistan at this time. This was due in part to the unpredictable nature of the current political situation and in part to competing demands for support in the region. 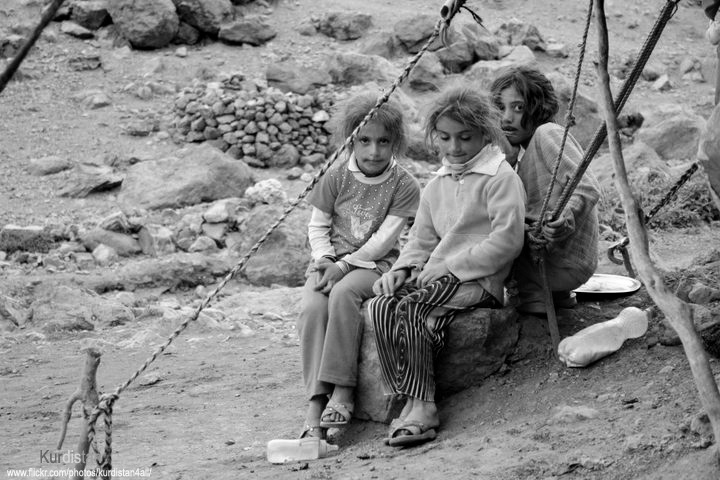