Since the establishment of the state of Israel, much of the history of the area has been one of conflict between Israel on one side and Palestinians – represented by the Palestine Liberation Organization (PLO) – and Israel’s Arab neighbours on the other. It wasn’t until the early 1990s, after years of an uprising known as the intifada, that a peace process began with the Palestinians, culminating in the 1993 Oslo Accords.

The main stumbling blocks include a guarantee of security, the status of Jerusalem, the fate of Palestinian refugees and their descendants, and the ongoing expansion of Jewish settlements in occupied Palestinian territories

The political landscape in both countries is also tense. In Israel, the political landscape is highly fragmented and more and more dominated by interests of extreme right wing parties and religious parties. In Palestinian territories, politics suffer from a lack of unity. Since 2007, Gaza and the West Bank have been run by separate factions – the West Bank by Fatah and Gaza by Hamas. Power is kept in a very small circle of long-sitting individuals, and there is a serious lack of rejuvenation in the party and of young people to get to influential positions in the political structures.

As the formal Middle East Peace Process appears to be at a standstill, attempts are constantly being made to avoid a dead-end. 2016’s so-called French Initiative was not received well, especially by Israel. The latest initiative by US Secretary of State, John Kerry, in 2013-2014 was also unsuccessful. The best basis for any negotiation still seems to be the 2002 Arab Peace Initiative, which receives support from Arab leaders, UN leadership, and the Middle East Quartet (UN, EU, US, and Russia). On both the Israeli and Palestinian sides, there is mediation and dialogue fatigue, as there is no real confidence that new discussions could lead to a solution, and the two-state solution seems very far off. However, the alternatives to dialogue are detrimental to both sides, so dialogue still needs to be pursued.

NIMD also contributed to a conference organized by the Youth Peace Initiative (YPI) bringing together young people from both Israel and the Palestinian territories in order to jointly develop ideas to resolve the conflict and promote youth involvement in politics in both Israel and the PA.

At the end of 2016, NIMD evaluated these initiatives and decided not to commit to a long-term programme in Israel and the Palestinian territories at this time. 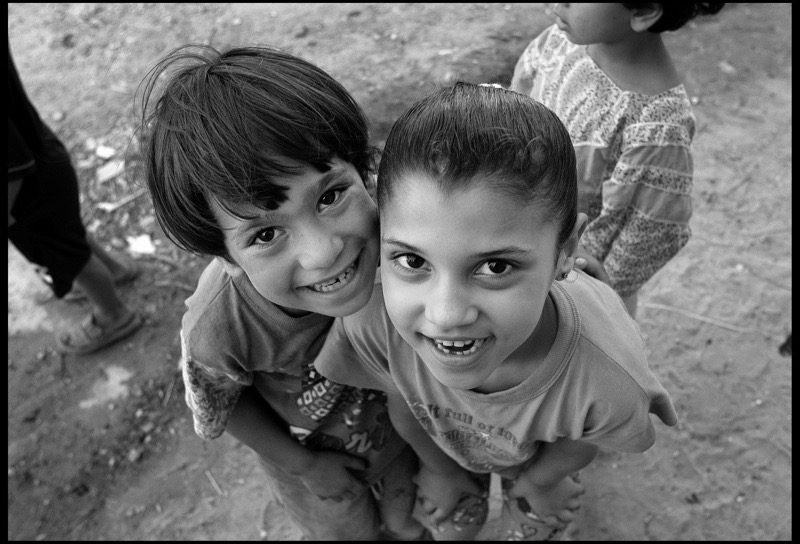