Ghana is generally seen as a development aid success story. In 2000 the first democratic transition of power took place after successful elections and in 2012 power changed hands again.  In 2000 the NDC – the party of former dictator Jerry Rawlings – peacefully handed over power to another established party: the NPP. The NPP subsequently won but in 2012 lost again to the NDC. There are four parties in parliament. The NDC and the NPP are the largest. The parties, in comparison to other African countries, are quite established and ideological.

Despite major improvements in education, food security and the economy, Ghana has also faced serious economic challenges due to overpromising and underwhelming oil revenue and subsequent overspending as well as an energy crisis. At the same time, it is facing governance challenges related to the new activity of large scale commercial production of oil.

NIMD’s programme in Ghana ran from 2002 to 2018. The main focus was on facilitating interparty dialogue. Political parties were extremely acrimonious towards each other. The attitude was: the winner takes all, if you lose power you lose everything. This blocked any serious political progress.

Under the programme’s guidance political leaders met and debated publicly for the first time. This led to an interparty dialogue platform that includes the party leadership of all parliamentary parties. The platform was facilitated by NIMD and local implementing partner organization, the Institute of Economic Affairs. The platform mainly focused on three areas: constitutional reform, electoral reform, and addressing excessive executive powers. The platform worked to move Ghana away from a so-called ‘Winner takes all” form of politics, where whoever wins the election has all the power without enough checks and balances. Under the platform’s guidance a transition of power act was drafted and passed into law. This makes for a much better democratic transition.

Democracy building in Ghana: celebrating 15 years of success
Read more
Go to NIMD in Burundi
Go to our programme overview
Go to NIMD in Kenya
NIMD > Where we work > Ghana 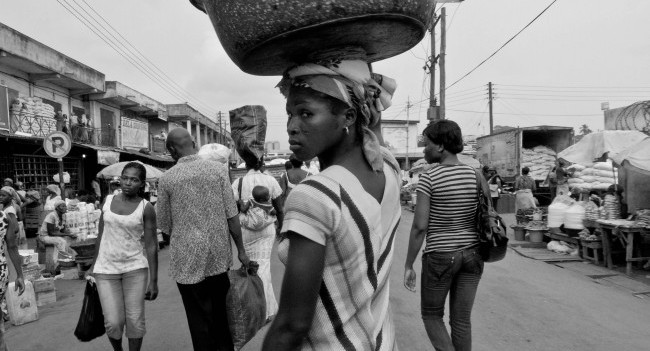