Ecuador has a multi-party system with numerous parties. The PAIS Alliance currently holds 74% of the legislative assembly (100 MPs), which gives the party an absolute majority. However, during the local elections in February 2014, the PAIS movement suffered electoral setbacks in two major cities (Quito and Cuenca). Yet, based on the number of votes obtained nationwide, PAIS continues to be the main political force in the country on the local level, followed by AVANZA and SUMA.

One of the main challenges that political parties in Ecuador face is the lack of support from the public. Despite the votes, they are still one of the least trusted institutions in the country. However, recent public opinion reports do show a notable improvement of confidence in the National Assembly. The approval rate has tripled from 21,8% in 2008, to 64,4% in 2014. This figure is well above Latin America´s average approval rate of 32%. This positive development can largely be explained by the new constitution from 2008.

In 2013, incumbent President Rafael Correa was re-elected. Since then, there has been much debate about whether or not to make indefinite reelection of the President legally possible. On 3 December 2015, 15 constitutional amendments were approved by the National Assembly, including the indefinite re-election. However, the amendment will only enter into force after 24 May 2017. This measure will make sure that those authorities that are currently enrolled in the second re-election will not benefit from the reform. Consequently, Correa will not be able to run in the upcoming elections in February 2017, but he could be a candidate for the elections in 2021 and so on. 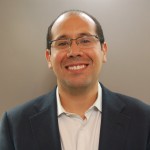 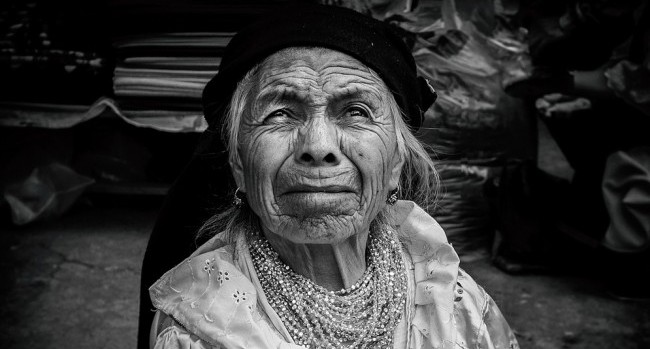