In several Latin American countries, civil society organizations and local communities have little access to government and therefore little chance for their concerns to be heard. Many of the governments are perceived as being aligned with the interests of multinationals and not taking into account the concerns of ordinary people or the good of the country. Decisions made about big mining projects are a good example of this. The decision to allow this kind of project to go ahead is often taken by the national government without local community support. This can lead to conflict, including violence.

NIMD worked in Guatemala, El Salvador and Colombia from 2013 to 2016 to facilitate dialogue between politicians, civil society organizations and other involved parties around this sort of environmental conflict. The effort was carried out together with Cordaid, with funding from the Dutch Ministry of Foreign Affairs’ Reconstruction Fund. NIMD and Cordaid used their networks to bring representatives of different groups together to talk and find solutions. The aim was to improve environmental governance, make sure that the parties involved were capable of maintaining dialogue and ultimately, reduce conflict.

In 2014, in El Salvador, NIMD and Cordaid helped the Ministry of Environment and Natural Resources to set up a special unit for environmental conflict resolution. NIMD’s role was to help develop guidelines for the ministry and train ministry staff in conflict resolution and environmental governance. NIMD also helped civil society organizations in El Salvador to form an integrated platform and to work together on a common agenda. In addition, NIMD was able to get different groups together to start discussions on creating a water law.

In 2015, the programme managed to contribute significantly to an important debate taking place in Colombia on the decision-making ability of local governments on the peoples’ access to a safe and sustainable environment. The awareness raising campaign with political and civil society actors was implemented successfully. Shortly after the campaign, the Constitutional Court ruled that any activity that could pose a risk to citizens’ access to water or undermine their right to a healthy environment must be first consulted and agreed upon with local authorities and dependencies.

The programme ended in 2016 because the Reconstruction Fund ended. 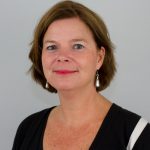 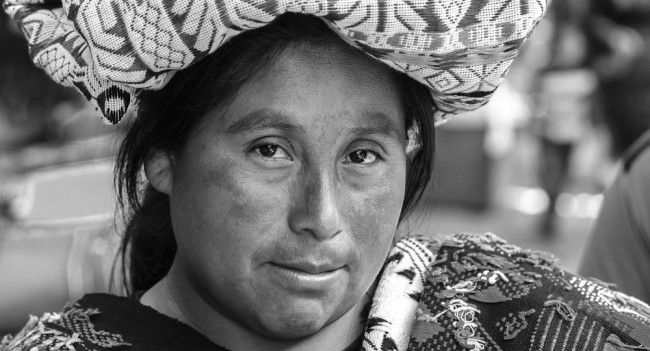