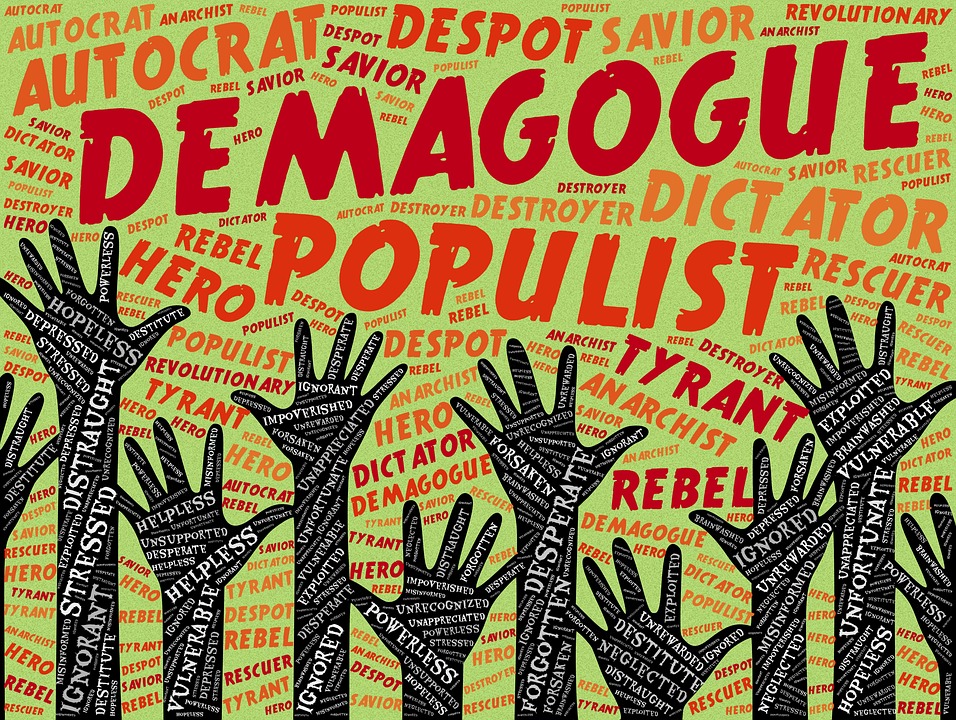 Political parties and the rise of populism

Inspired by our conference on Representation in the Age of Populism – co-organized by NIMD, International IDEA, OSCE/ODIHR, REPRESENT and WFD – NIMD Knowledge Advisor, Dalila Brosto, shares her own reflections on the role of political parties in the rise of populism, and how these parties can win back citizen’s support.

Populism has become an increasingly powerful political force in recent years: several European countries, including Finland, Hungary, Latvia, Lithuania, Norway, and Switzerland, have right-wing parties in power and right-wing populists such as Britain’s UKIP, the French Front National, and Germany’s Alternative für Deutschland are enjoying record popularity. How can this be explained? Are external factors to blame, or are traditional political parties the ones that are unable to cope with the discontent of the masses? Have political parties failed?

Before diving into the issue of populism, it is important to single out its definition. Populism is a “thin ideology”, meaning that it can have hosts on the left and the right of the political spectrum, and even create hybrids of its own, like the Five Stars Movement (M5S) in Italy. Political scientists point to populism’s claim to represent a morally unified people betrayed by the elites, therefore representing the silent but angry majority. Populists excel at communicating the ordinary voters’ discontent, often relying on their rage at a technocratic political establishment that cannot confront emotive political issues in public.

The populist surge is, at least in part, a response to the apparent political failures of established parties to address their society’s biggest challenges – in Europe, mainly migration and the lingering euro crisis – as well as a backlash to a perceived grand coalition between the centre-left and the centre-right. European mainstream parties have moved ever closer toward the ideological centre: many left wing parties deprioritized ideology and embraced a “post-partisan pragmatism” while the right shifted towards a more progressive agenda, mostly in sociocultural matters.

Fragmented societies and polarized politics make it unlikely that populism’s rise will be reversed any time soon. Lamenting alienated voters should not be the answer, and neither should be demonizing populist voters.

The effects of globalization, including rapid industrial change, mass immigration, shifting social values and a declining sense of community are issues that need to be addressed by political parties. What the parties need is a coherent alternative to economic policies that have too often contributed to widening income gaps across the continent. In my view, the most effective way to win back citizens’ support is to develop concrete policies that directly address their worries and anxieties.

So Europe’s political parties need to rediscover the virtues of ideological heterogeneity: instead of silencing dissenting voices from within, political party structures need to open the spectrum back up to diverging, dissenting, and controversial views. By welcoming diverging views, voters will be able to identify themselves with different narratives, rediscovering their engagement both on the local and regional level.