Home > News > Political change: How to continue striving for inclusive democracy in Colombia
Back to overview 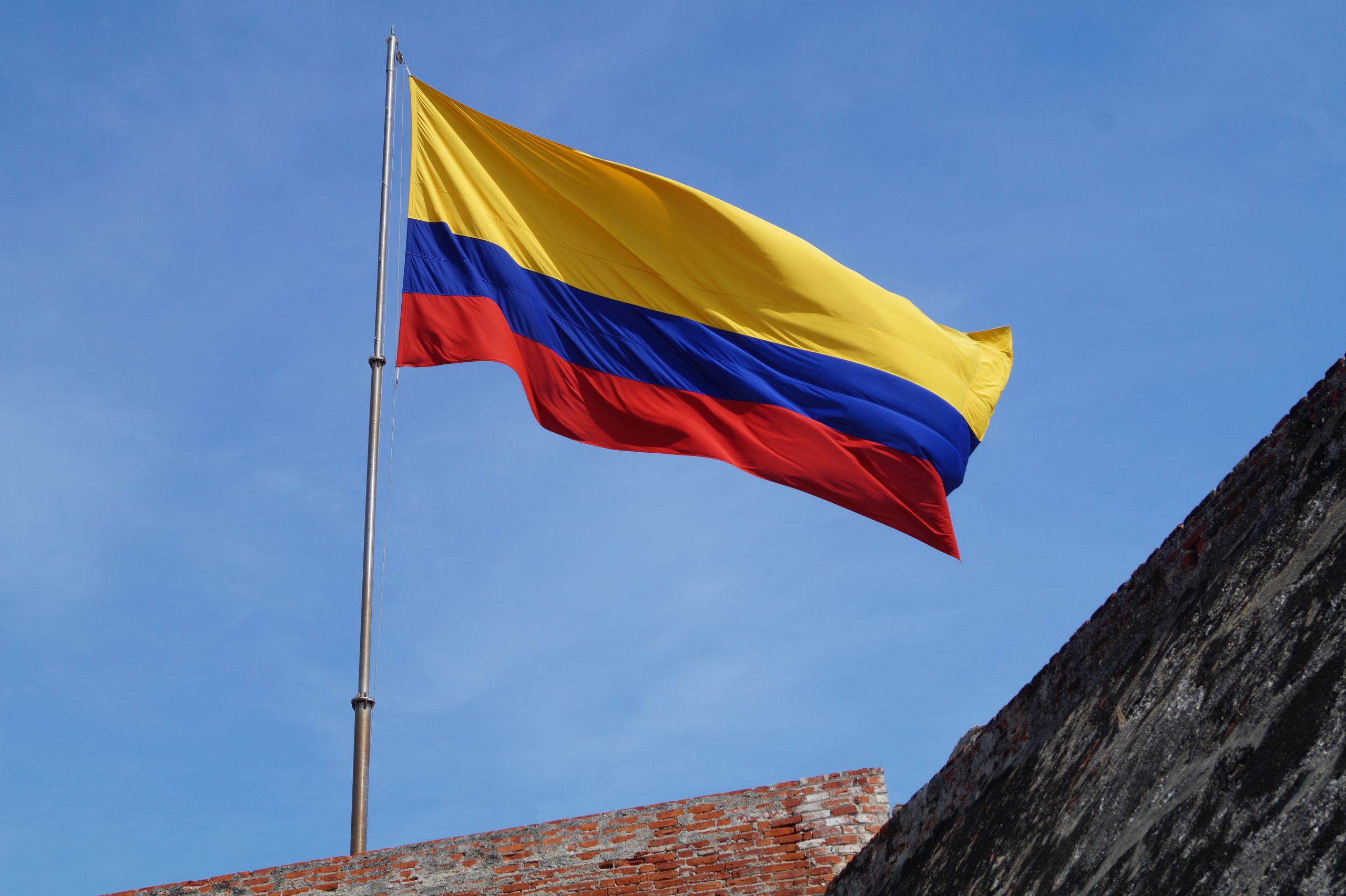 As Colombia’s President and Congress step into their new roles, our Colombia Country Director, Ángela Rodríguez shares her hopes for the new political term.

Colombia has just come out of an electoral period fraught with tension.

Elections have often been a time of violence in our history. And the recent presidential elections saw extreme polarization across my country, made worse by the rumours of electoral fraud which circulated before and after the congressional elections in March.

And, while tensions have now subsided, there is still a lot of polarization. After the final results of the presidential election were announced, Colombia split into two camps. For some, it is a real celebration. They believe deeply in the possibility of change through our new President.

Others are more skeptical. They are cautious, and distrust the new administration because it is alternative and associated with the left. That’s no small thing, since Colombia has traditionally be a conservative country. This is the first time in history that our country has elected a left-leaning president.

A time for hope

But, despite the lingering polarization, I am hopeful for my country.

First, because the election of new alternative political forces in the Congress and the national Government opens a window of opportunity for change in Colombia. There is a renewed energy to deepen peace and work towards more inclusive policies.

And second, in spite of the tensions, the parliamentary elections were some of the most inclusive in our history.

There was a dramatic rise in the number of women in Congress, reaching an all-time high of 51 seats. The number of people elected from the LGBTQI+ community also tripled compared to the previous Congress.

The two candidates for Vice President were women of African descent. The winner, Francia Marquez is well known for her support to the most vulnerable communities and her close work with local human rights and environmental movements.

So a lot has changed in Colombia. We have elected a diverse and varied Congress. But the agenda has also changed.

For example, the new President has announced sweeping fiscal, pension and farming reforms, among others.

At NIMD, we hope that the new Congress and Government will work on a more equal democratic system that guarantees inclusive participation in politics and elections. It is high time for political reform that brings regulations in line with the current situation in Colombia.
As part of this, it’s time for measures to promote parity, alternance of power and universality in order to promote women’s political rights. We need a 50% quota for women in parliament, for example.

It’s also time for our political institutions to deepen their commitment to peace in our country. I’m excited that the new Government has promised what it calls “total peace”. It’s a type of peace which goes beyond what was promised in the Peace Agreement. It’s not just about the lack of conflict, but really focusing on ensuring a decent quality of life for all Colombians. As part of these efforts, the Government has committed to opening up more inclusive dialogue with groups who were previously left out of the peace talks

This certainly awakens hope in those of us who have been promoting real peace and inclusion in our country for many years.

Our role at NIMD

As the new President and Congress take up their roles, NIMD is dedicated to continuing our work to support the inclusion of underrepresented groups in Colombia’s democracy.

We will work with the new Congress and Government, providing support through multi-actor dialogue. By helping to bring these institutions closer to the people, we hope to help them to construct public policies in an inclusive and effective way.

As part of our work on inclusive politics, we will continue to:

(Find out more about our work in Colombia)

We are excited to take up these tasks, and to continue our work for a more inclusive Colombia, where peace is engrained and all groups have the right and means to make their voices heard through politics.