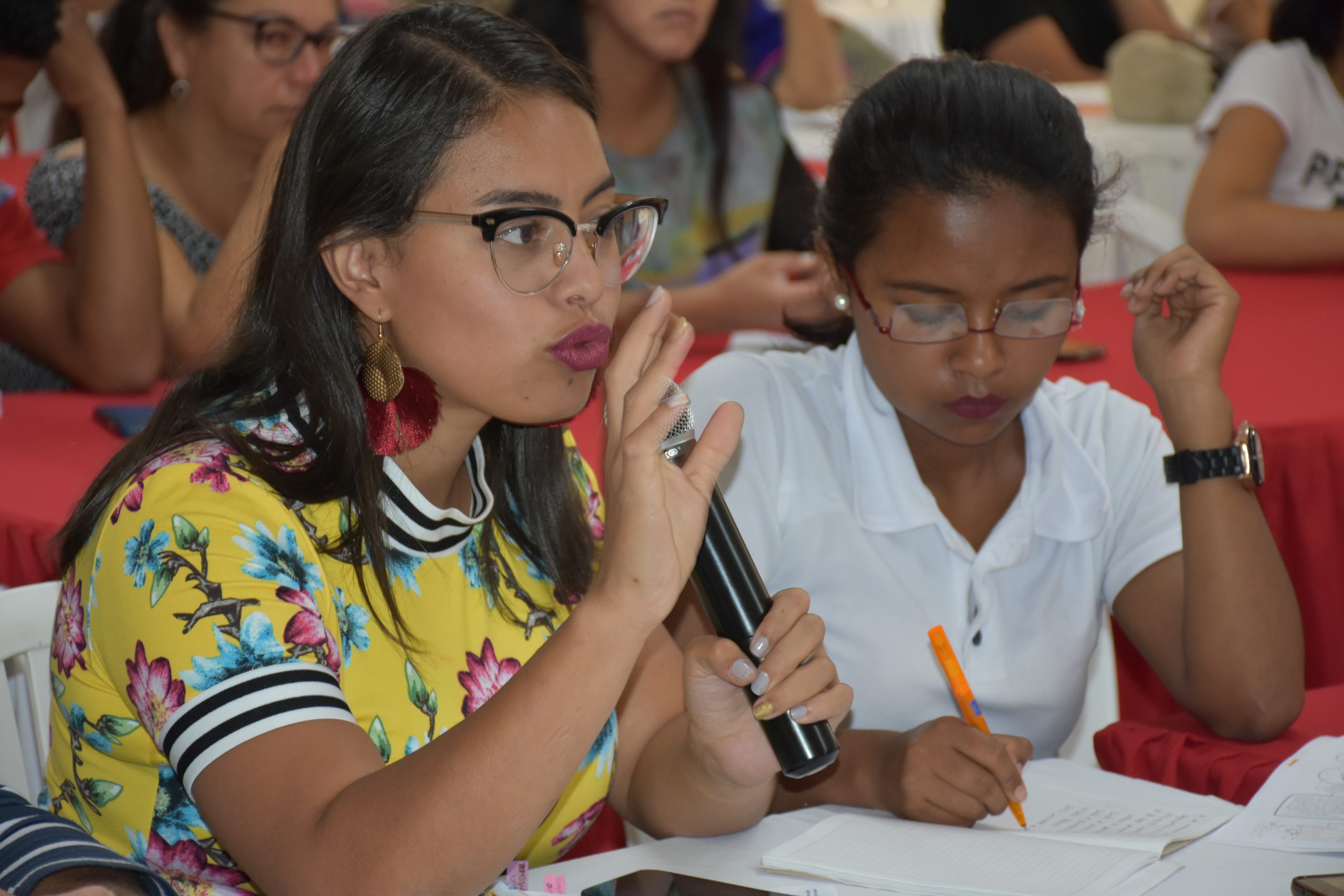 The Supervisory Council and the Advisory Council of NIMD were introduced in 2012, as part of a structural reform aimed at making governance more efficient. Both committees carry out formal governance duties for NIMD. At the same time, governance committee members are committed to lending their seniority, expertise and status to NIMD as it executes its work. The role of both committees is laid out in NIMD’s constitution.

The Advisory Council is a body of representatives from Dutch political parties. Its composition is determined by the Supervisory Council and the Executive Director. All seven NIMD founding members are represented on the council, and membership is open to any political party with a seat in the Dutch parliament, reflecting NIMD’s non-partisan values of inclusivity and impartiality.

The Advisory Council’s formal role is to provide advice, including on its own initiative, to the Executive Director and Supervisory Council. The Council meets at least twice a year to discuss strategic issues and exchange ideas.