Home > News > Opportunities for Iraq: An online event
Back to overview 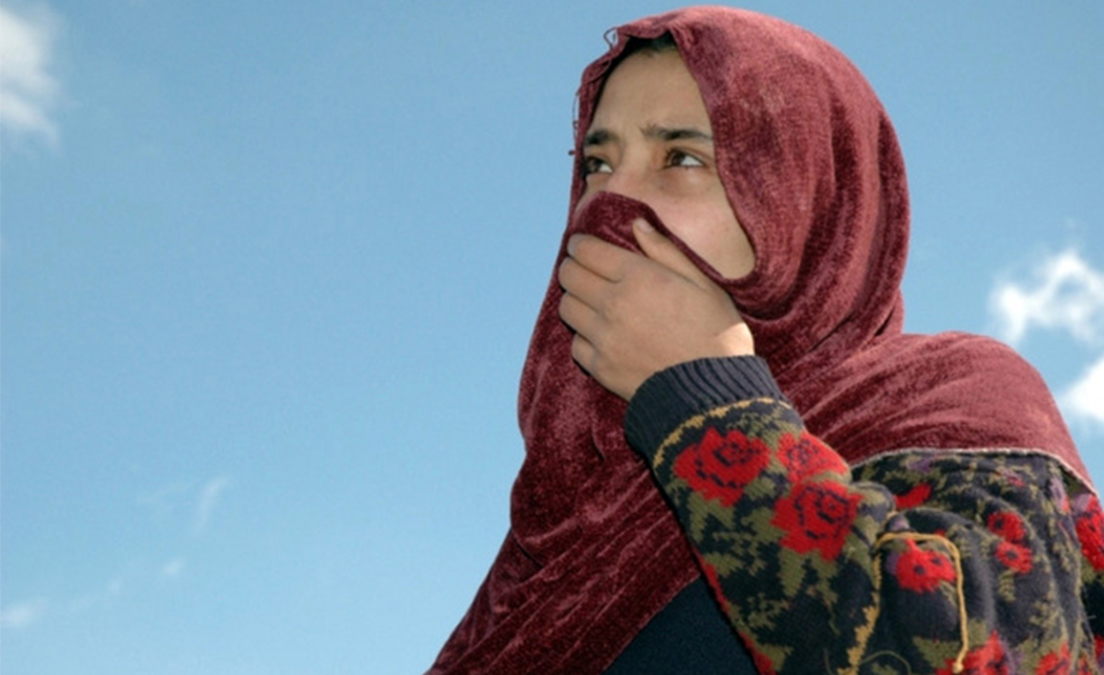 NIMD has teamed up with Het Grote Midden Oosten Platform to organize a discussion on the future of Iraq. The event will be held online in Dutch at 4-5.30pm (CEST) on 8 June.

Since 2019, Iraq’s streets have regularly filled with protesters. In the capital, Baghdad, but also in the southern Basra and in northern cities, young people in particular are calling on politicians to implement political reforms. And to commit to jobs and better services to citizens.

How can the Netherlands contribute to democracy in Iraq, and support these young people so that they know they are not alone?

On 8 June, we’ll team up with experts and Dutch politicians to explore.

The role of the UN cannot be overlooked in any conversation about Iraq. That is why we are pleased that UN envoy Jeanine Hennis-Plasschaert will join us. She will address the challenges faced by the United Nations Mission in Iraq (UNAMI), and reflect on the opportunities for reform.

The Dutch Ambassador to Iraq, H.E. Michel Rentenaar, will also speak at the event, and will share his insights into the current situation in Iraq.

Our third guest speaker, Arabist and lawyer Laila al-Zwaini, believes enormously in the strength of young people in Iraq. She sees a growing civil movement starting to emerge amidst all the chaos and violence. The Arabic word for civil is ‘madaniya‘ and this concept, which is rooted in cultural values and traditions, could guide these groups as they build their homeland.

The meeting will be introduced by Erwin van Veen (Clingendael). He will provide an analysis of the political, economic and social developments in Iraq affecting the transition. Dutch MP Ruben Brekelmans (VVD party) and MEP Thijs Reuten (PvDA) will also share their view of Iraq’s future.

The event will be moderated by independent advisor and editor, Mark Snijder.