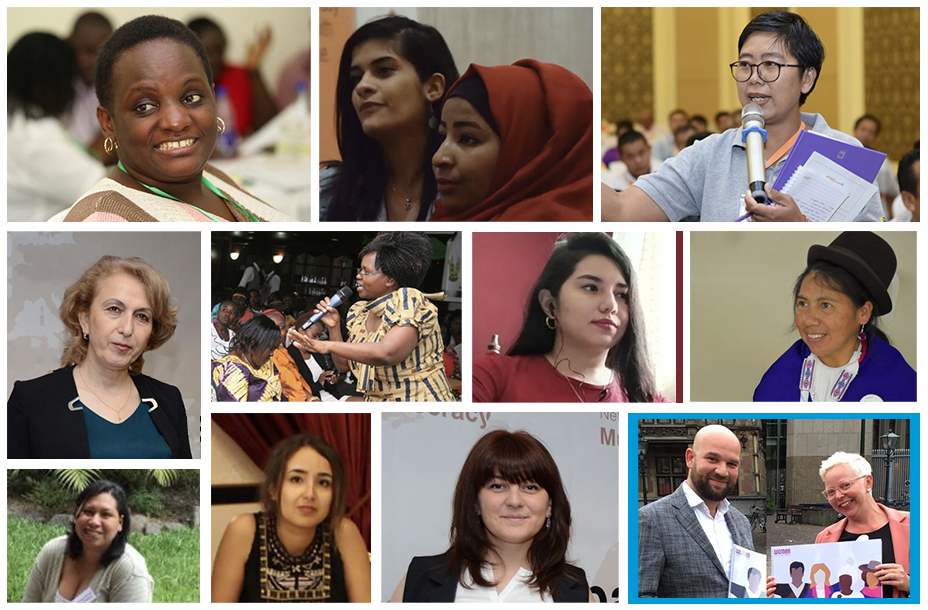 Not about us without us – Gender MPI election special

On 10 March, NIMD will hold an online event on gender equality and women’s rights, together with the Gender More Parties Initiative (Gender MPI) and WO=MEN – Dutch Gender Platform.

The interactive event, which will be held in Dutch, will zoom in on the experience of the Gender MPI.

For four years, this initiative has worked in the Lower House of Dutch Parliament, advocating for gender equality and women’s rights, both worldwide and in the Netherlands.

Now with the elections approaching, it is time to take stock.

So, what have been the biggest successes of the Gender MPI? What has failed? And what are the ambitions for the next term of office?

In addition, we will debate the political representation of women and the international equality agenda for the coming years.

And, since it is election time in the Netherland, we will also enter into discussion with a series of candidates. They will explain why and how they want to work for gender equality and women’s rights if they are elected as MPs.

NIMD’s Director, Thijs Berman, will open the event by introducing the theme of women’s political representation, and Laila Ait Baali, Director of WO=MEN, will moderate the session.

The Gender MPI Elections Special is a collaboration between the Gender MPI, WO=MEN Dutch Gender Platform and NIMD. 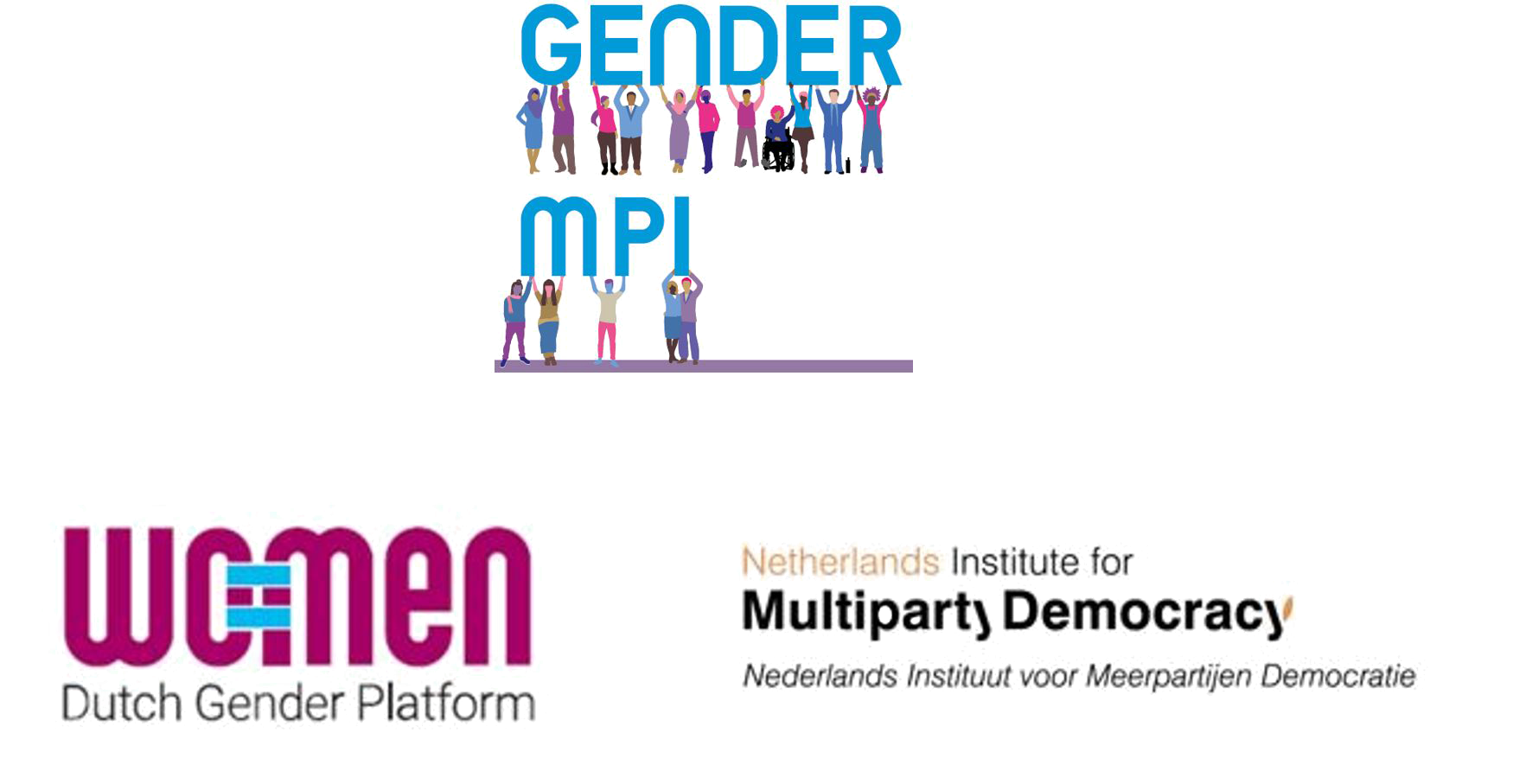