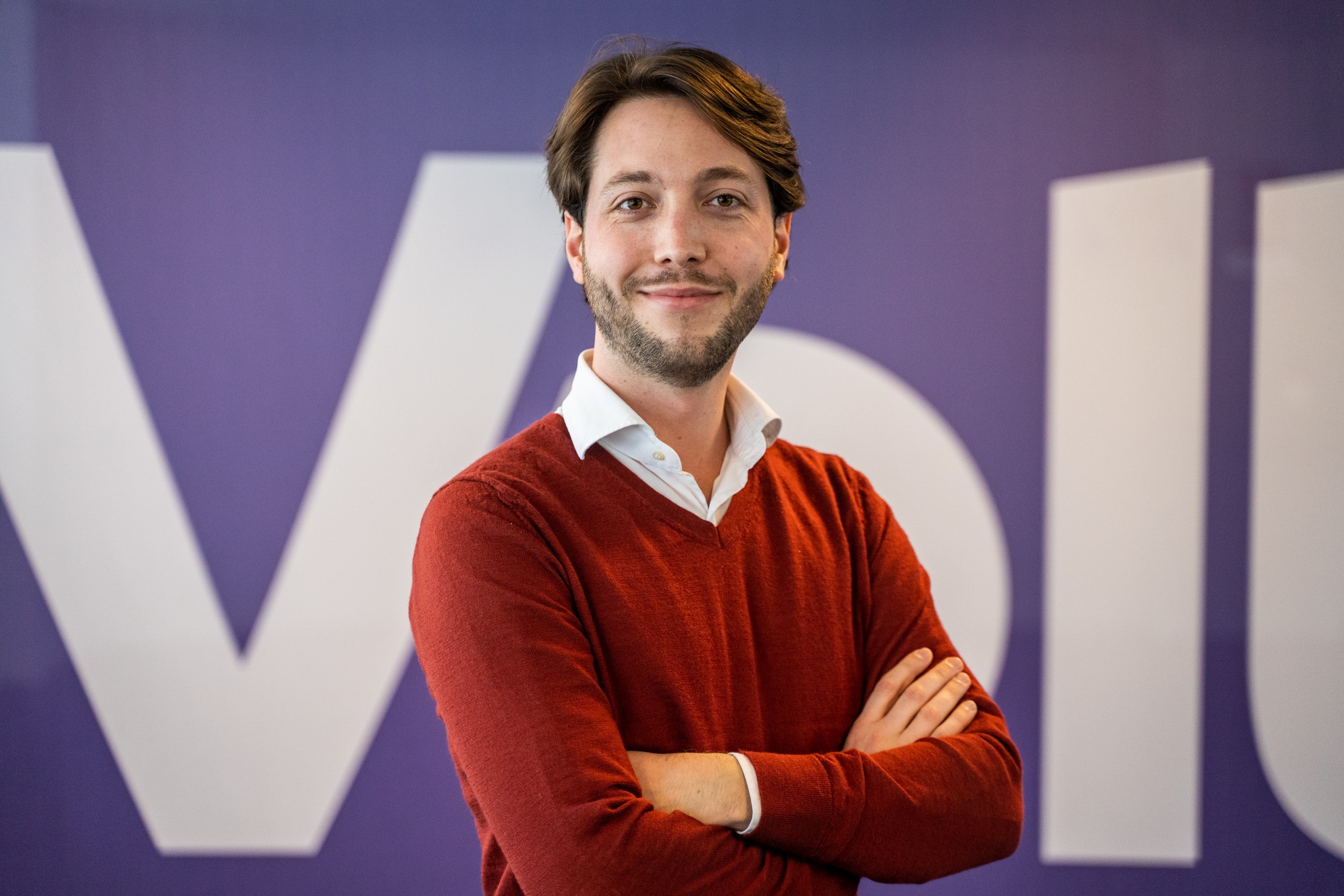 Following the election of three MPs from the political party Volt to the Dutch parliament this year, we are pleased to announce that the party has accepted our invitation to join the NIMD Advisory Council.

Jason Halbgewachs, a board member at Volt, takes up his role this month and looks forward to working with fellow Advisory Council members to assist NIMD in its mission to support democracy worldwide.

“It is great to join an organization whose work is so strongly aligned with some of Volt’s goals: to foster constructive dialogue in politics and empower all people to actively participate in politics,” says Jason.

“The fact that the Advisory Council in itself is an example of collaboration between political parties makes it even better.”

NIMD works with parties from across the political spectrum in its global mission to promote inclusive democracy and democratic values, and those values of impartiality apply at home as well.

Any Dutch political party with seats in parliament is welcome to join NIMD’s Advisory Council, which provides advice and feedback to the NIMD Supervisory Council and Management Team.

Currently there are 17 parties represented in parliament, and eight of them have representatives on our Advisory Council.

“Here in the Netherlands, our system of proportional representation means there are many parties sitting in our parliament representing a huge range of ideologies and political thought,” says Thijs Berman, NIMD’s Executive Director.

“We are delighted to see this spectrum of political thought reflected in our Advisory Council, and hope it that will continue to grow and provoke debate and dialogue about our work around the world.”

At NIMD, we believe that democracy starts with dialogue, and we help facilitate dialogue by providing neutral spaces for leaders, politicians and civil society actors from across political and ideological divides to come together in non-confrontational settings.