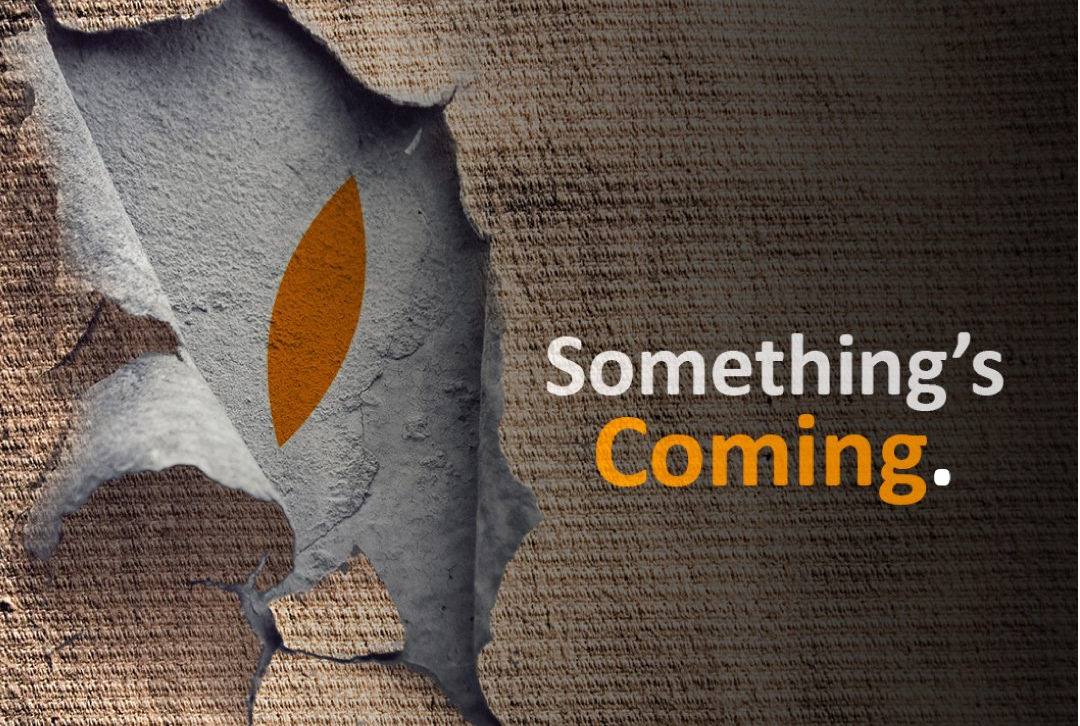 This week in Uganda, NIMD launched the #IChoosePeace campaign, which calls for peaceful conduct throughout the electoral process. Next January’s election is seen as pivotal for Uganda’s development as a democracy, with tensions between parties running high and reports of political violence on the rise.

Calling for peaceful elections in Uganda

The campaign launch took place in Kampala, Uganda’s capital, and was attended by senior politicians and activists, as well as local embassy representatives and Secretaries General from parties participating in IPOD – The Interparty Organization for Dialogue.

#IChoosePeace is targeting all individuals, groups and organizations involved in the 2021 General election, urging them to conduct themselves peacefully and set a precedent that shuns future electoral violence. But to reach this, it will require direct action by actors at every level of Ugandan political life, including government, security forces, political parties, candidates, and the electorate itself.

The launch event, despite strict social distancing and other measures, was able to bring together actors from across Uganda to make a collective pledge to promote peaceful political conduct. IPOD, a dialogue platform that brings together all parties represented in Uganda’s parliament, has helped parties previously discuss and resolve issues around security and elections, and was well-represented at the #IChoosePeace launch.

Secretary General of Uganda’s Justice Forum party (JEEMA) Hon. Mohammed Kateregga, who doubles as the Chair of IPOD Council, pledged his support towards the campaign. Speaking at the launch, he said: “On behalf of JEEMA and myself I pledge my support towards the #IChoosePeace campaign and urge all political players to be a part of it for the safety and good of the Ugandan electorate.”. He also commended the NIMD committee and IPOD members for their strategy for supporting collaborative efforts for a peaceful democratic process.

The #IChoosePeace campaign will run until next January, and is intended to reach all of the groups comprising electorate. Its vital message comes at a time when political disharmony can spill into violence, and so the campaign wants to channel the public energy around elections into peaceful and democratic processes.

Violence experienced in recent weeks is not new to Uganda, as previous election periods have been marred with violence. The long-term impact has been that conflict seems to have permeated the relationships between the electorate, the existing political parties, and the armed forces. Unfortunately, innocent civilians end up being caught in the cross-fire.

NIMD’s Uganda Country Representative, Frank Rusa, reminded all those attending the launch how important this message of peace in elections is: “Last week we lost 45 lives due to the unrest, and the number has the potential to spiral if we remain silent and do nothing.” NIMD therefore stands committed to promoting the tenets of dialogue and peaceful resolution that will help Uganda’s voters and political class maintain a peaceful electoral environment.