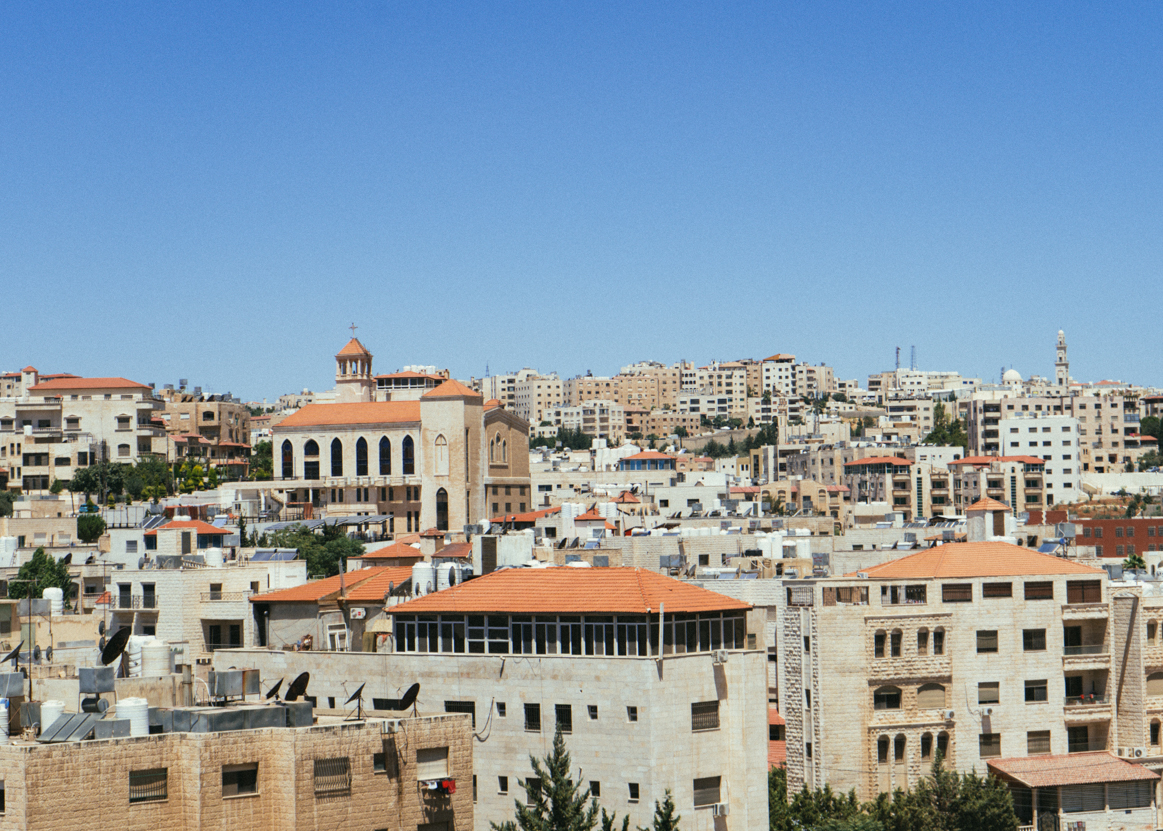 NIMD set to launch School of Politics in Jordan

Last week, NIMD signed an agreement with Jordan’s Ministry of Political and Parliamentary Affairs (MoPPA), giving us the go ahead to launch our Jordan School of Politics.

The School of Politics

This political education and capacity building programme will provide young politicians with the knowledge and skills they need to positively and actively engage in political parties and politics in general. It will target politically active youth who are either members of political parties or other political forms.

Through the Jordan Schools of Politics, NIMD will aim to build constructive dialogue and critical thinking among the participating young politicians. Such activities will include political dialogue meetings, where experts and politicians will be invited to discuss relevant political issues with the participants, as well as exchange visits to both Arab and European countries.

The School of politics will also focus on women’s participation in political life in Jordan, as a key value in all NIMD Jordan’s activities.

The MoU was signed by H.E Eng. Musa Ma’aytah, Minister of Political and Parliamentary Affairs and Eng. Rami Adwan, the NIMD’s Jordan Country Representative. The signing was attended by Dr. Ali Alkhawaldeh, MoPPA’s Secretary General, and teams from both MoPPA and NIMD.

The School of Politics in Jordan will be the part of our network of Democracy Schools around the world.

At NIMD, we believe that if we want political actors to work in the interests of their citizens; if we want them to be accountable, break down barriers to women and minorities and strive for inclusiveness… then they need to have the skills, knowledge and networks to do so. Our Democracy Schools help the next generation of leaders learn these skills and knowledge, and put them into practice as leaders.