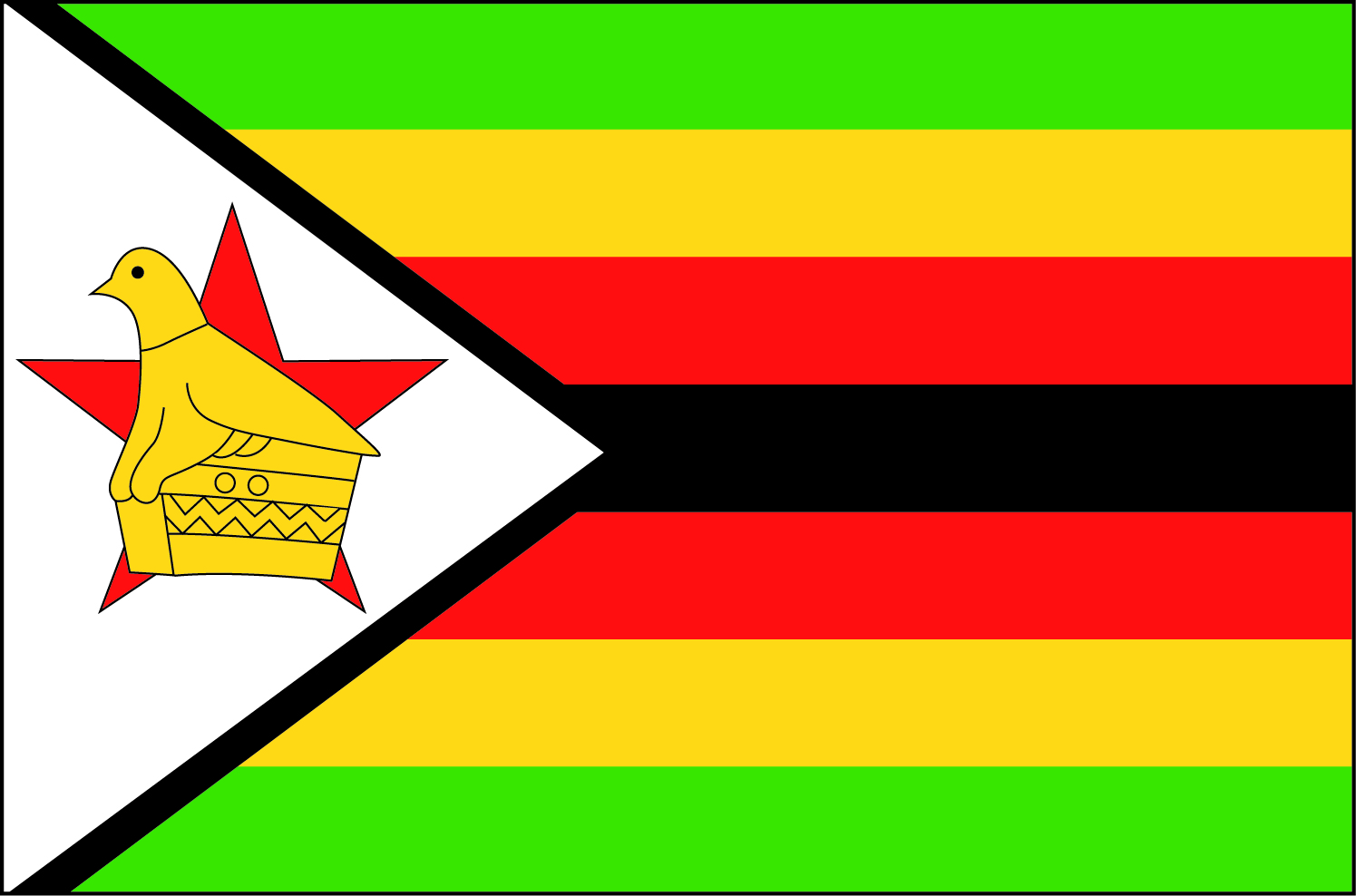 Those following political developments in Zimbabwe will be well aware of the political crisis in the country. Tensions are high following a spate of anti-government protests that ended in the deaths of 17 people. Zimbabwe’s almost 17 million citizens also face rapid price increases and economic uncertainty.

It was against this backdrop that party leaders from Zimbabwe’s four main parties met in February for dialogue facilitated by Zimbabwe Institute (ZI), NIMD’s partner in the country.

Unlike other dialogue initiatives in the country, this meeting was a continuation of the Zimbabwe Political Party Dialogue (ZPPD) programme, which is exclusively for parties with a parliamentary presence.

In attendance were the ruling ZANU-PF party, the opposition MDC Alliance, and smaller opposition party MDC-T. They were joined by the NPF, another small party that supports former president Robert Mugabe. Given the public stalemate between the leaders of ZANU-PF and the MDC Alliance and that they have ruled out talks, bringing the Secretaries General of the parties together for dialogue is highly significant event.

Although the specific contents of the meeting are not in the public domain, the four groups have agreed to reconvene in the future. This first meeting allowed them to propose issues they were most concerned with and agree on rules for the dialogue platform.

Ahead of the next meetings, the participants shared some of the issues they hope to resolve through the dialogue:

NIMD and ZI hope that the dialogue will continue, and will continue to support the parties as they collaborate.