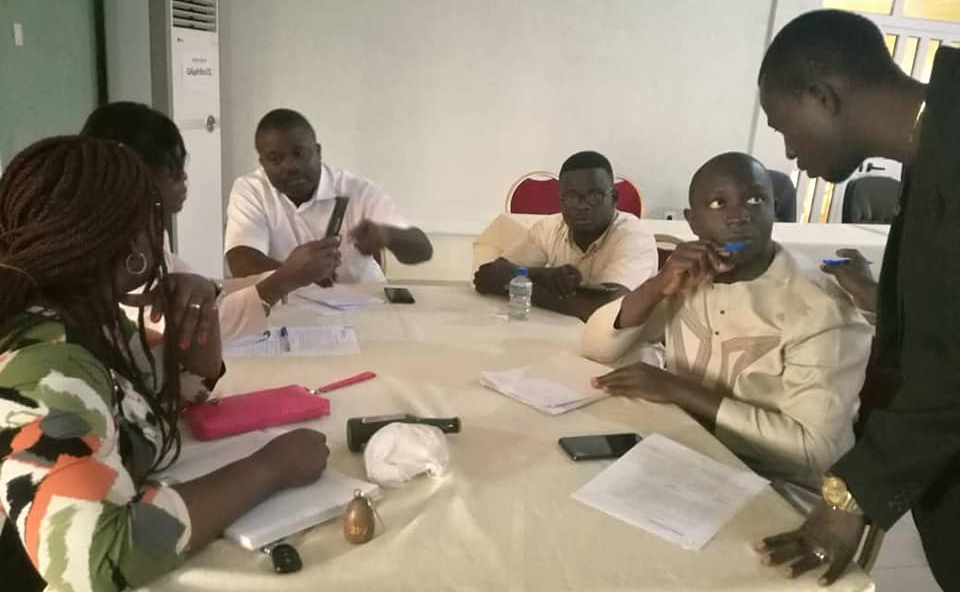 According to our Benin Country Representative, Josiane Foundohou “The Democracy Lab project aims to equip political parties with skills and knowledge on the intricacies of using digital media. They will discuss how to use digital tools to communicate internally and with their members, electorate and the population in general.”

The project also aims to explore innovative ways to support a culture of accountability between political parties and citizens.

A snapshot of the launch session (in French)

The second Democracy Lab session will explore how to use digital innovations to make political parties more visible and accountable.