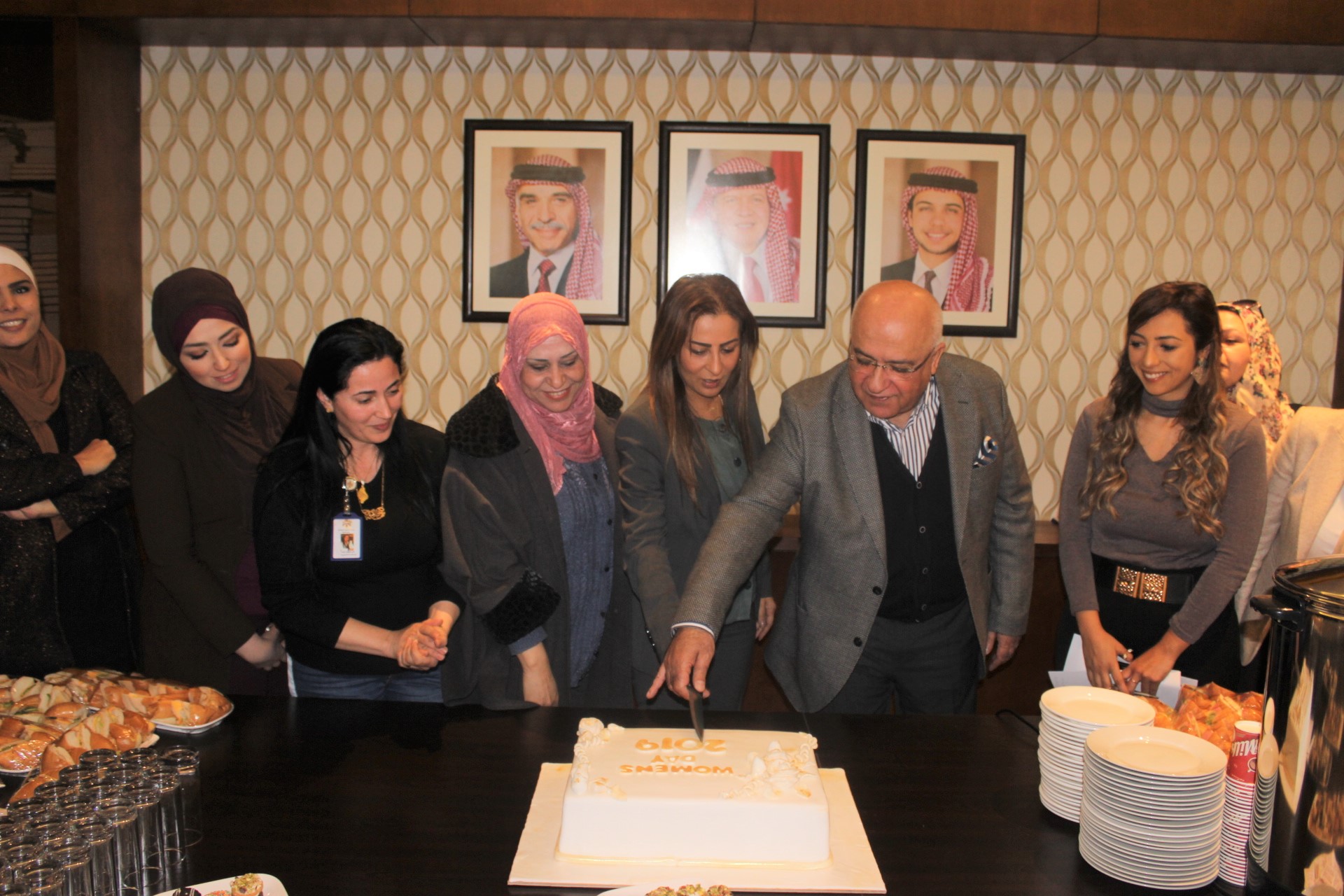 International Women’s Day is an important celebration for NIMD. We work for stronger female representation in parties and parliaments around the world, helping societies #BalanceforBetter. For the second year running, the NIMD team in Jordan supported the celebrations at the Ministry of Political and Parliamentary Affairs (MoPPA).

On March 7, The Ministry of Political and Parliamentary Affairs celebrated International Women’s Day. The event was held under the patronage of H.E. Eng. Minister Musa Maaytah, and with the special attendance of H.E. Mrs. Jumana Ghunaimat, Minister of State for Media Affairs.

This event aimed to highlight the role of women in the political process and honored them as leading example in society, as well as contributors to the social, cultural and political life in Jordan. He also said Jordanian women have managed to make a difference over time talking about the struggle of women.

The Minister of State for Media Affairs and Government Spokesperson, Mrs. Jumana Ghunaimat, said that the celebration at MoPPA is a positive and civilized sign; it reminds us of the importance of empowering women and increasing their participation socially, culturally and politically.

Ghunaimat added that empowering women requires not only legislative amendments, but also cultural and societal change. Ghunaimat said women look for justice between men and women, not equality, as this is closer to reality. She added that women’s empowerment is a priority of the government, and that women must be involved in the decision-making process to ensure legislation serves their interests and addresses discrimination.

MoPPA works in close partnership with the European Union Support to Jordanian Democratic Institutions and Development Project (EU-JDID) Component III ‘Support to Political Party System’ implemented by NIMD, which seeks to enhance women and youth inclusion and to foster a stronger democratic and tolerant political culture in Jordan.