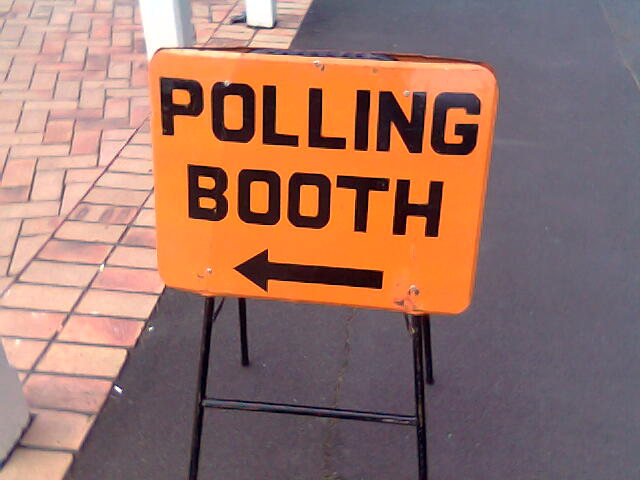 On 30 and 31 October, NIMD Mali organized a high-level meeting on electoral reforms, helping enhance the credibility of elections in the country. Credibility in elections is key for accountable governance and the stable transfer of power between electoral cycles.

During two days of dialogue, political parties (majority and opposition) and civil society organizations came up with a list of priority reforms, that was presented to the Minister of Institutional Reforms and the Minister of Territorial Administration. A joint committee will be responsible for the follow up of the recommendations.

Dialogue in Mali and NIMD’s role

In the aftermath of the 2018 elections, an inclusive national dialogue was launched by the President of Mali, Ibrahim Boubacar Keïta. However, the opposition refused to participate, claiming they had not been consulted enough in the preparation of the dialogue process, and there was a chance they could be sidelined as a result. However the need remained to make progress on the very important issue of electoral reform. So NIMD, with support from the ministers of Institutional Reform and of Territorial Administration, then consulted on the issue with political parties and civil society, paving the way for consensus on priority actions.

NIMD worked with other organizations based in Mali to compile an inventory of all propositions for electoral reform put forward by political parties, civil society, and international community since the start of the crisis in 2012. As soon as NIMD began these party consultations, it was clear that there was a large consensus on the need to go ahead with electoral reform, with a very long list of proposals put forward. With this information in one place, ready for the parties to use, NIMD convened the high-level meeting.

The objective of the high-level meeting was to prioritize a limited number of reforms that would together help restore the confidence of the Malian public in the elections. Through that, the Malian government can ensure its democratic legitimacy, and boost its ability to govern effectively.

The meeting showed that there is no political disagreement on the need for electoral reform or even which reforms are a priority.

The next stage in the process

The closing ceremony was attended by the ministers for territorial administration (responsible for political parties), and the Minister for Institutional Reforms, who said that he would base future electoral reforms on the conclusions of the high level meeting. The parties and civil society organizations present have affirmed they will continue demanding for electoral reforms off the back of the dialogue.

NIMD will set up a follow up group, made up of a limited but representative number of participants of the meeting. This group will receive training in lobbying and develop a lobbying strategy to follow up on the conclusions of the meeting.

Economic development and political progress in Mali has been held up by years of crisis and violence within the country. Getting stability in elections and public consent for the government is key to ending the turmoil.

Anyone who follows the news will have seen Mali making headlines since the north of the country was struck by a rebellion in 2012. The coup that followed led to an occupation of the north of Mali by jihadists, who seized the opportunity to impose their own laws in the region while the government was absent.

In 2013, a French-led operation helped Mali regain control over most of its territory, but it was forced by the international community to negotiate with the rebels. This led to a peace agreement in 2015, the implementation of which has proven extremely difficult. In the meantime, the jihadists have continued attacking the state, capitalizing on citizens’ distrust of the state and the political class, stoking violence within Mali..

Unrest continued until the 2018 presidential elections in Mali, which ended in a post-electoral crisis. The main opposition leader did not accept the outcome of the elections announced by the constitutional court. The years of strife and electoral uncertainty have meant that parties are keen to enhance electoral transparency so they can prioritize development policies, as opposed to the crisis-management of previous years.