Home > News > Leaving no-one behind: Political parties and the SDGs
Back to overview 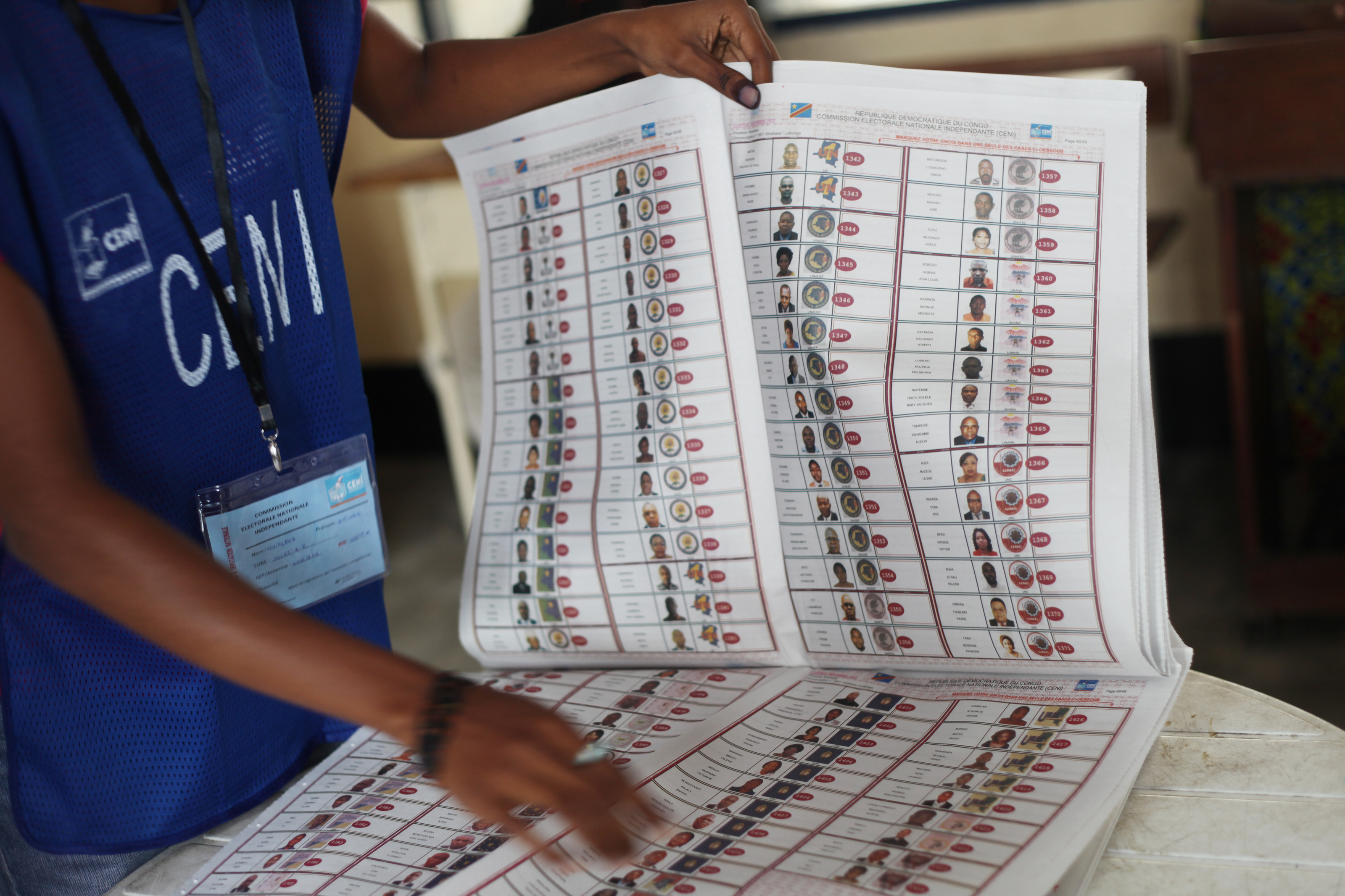 Photo: MONUSCO Photos via Flickr
Leaving no-one behind: Political parties and the SDGs

What makes the SDGs unique is their cross-cutting nature. Achieving them will require dedication and active participation from groups across society. One of the many actors that must actively participate for societies to achieve these goals is political parties.

What role for political parties in the SDGs?

As a basic institution of all modern democracies, political parties have a fundamental role in empowering citizens and ensuring inclusion and equality in societies around the world. Indeed, it is parties who are responsible for aggregating social demands and transforming them into political decisions.

In this sense, political parties act as a chain of transmission, translating the popular will to those that hold power and take decisions.

That’s why political parties are essential to achieving the SDGs. They guide the actions of government institutions and civil society organizations, aiming to establish effective measures to overcome structural inequality, which is what holds us back – in many cases – from more progress on the SDGs.

What’s more, parties act as a resonating box for those who have historically been excluded. This is key to the SDGs’ promise to “leave no-one behind”.

What happens when it goes wrong?

Despite the crucial role they have to play, political parties are often overlooked as relevant actors in pursuing the SDGs. This is because in some cases, they have been instruments for perpetuating exclusionary practices.

Take the example of my country. The topic of representation has been fundamental for the political and historic development of Colombia. Not everyone feels represented, not all voices are heard, and some are even intentionally excluded to keep the country’s political power in a few hands. This situation was recognized by analysts, government representatives, former rebels and citizens in general as one of the root causes of the internal conflict that lasted over 60 years. To overcome the inequality produced by historical political exclusion the Peace Agreement included a mandate to open up the political system and the electoral arena as a way to strengthen democracy.

In Colombia, the second most unequal in Latin America, with over 200,000 lethal casualties due to the armed conflict and a political system that excluded many demographic segments, reaching the SDGs isn’t just a commitment towards the international community, but also a very important step in overcoming exclusion and reaching higher levels of equality and participation.

What can we do?

In my country and others, it is so important that parties play their role. They must have the skills and culture to act in the interest of the people they serve, and amplify the voices of the marginalized.

It is for this reason that GPMD’s 18 members are working to strengthen parties around the world, making them conscious of their fundamental role in pursuing equality and increasing participation levels. NIMD is proud to be a GPMD member.

We want to make the most of our power as a network and make sure our work contributes to building democracies in which all citizens feel represented, and where parties provide a voice to those who don’t have one.