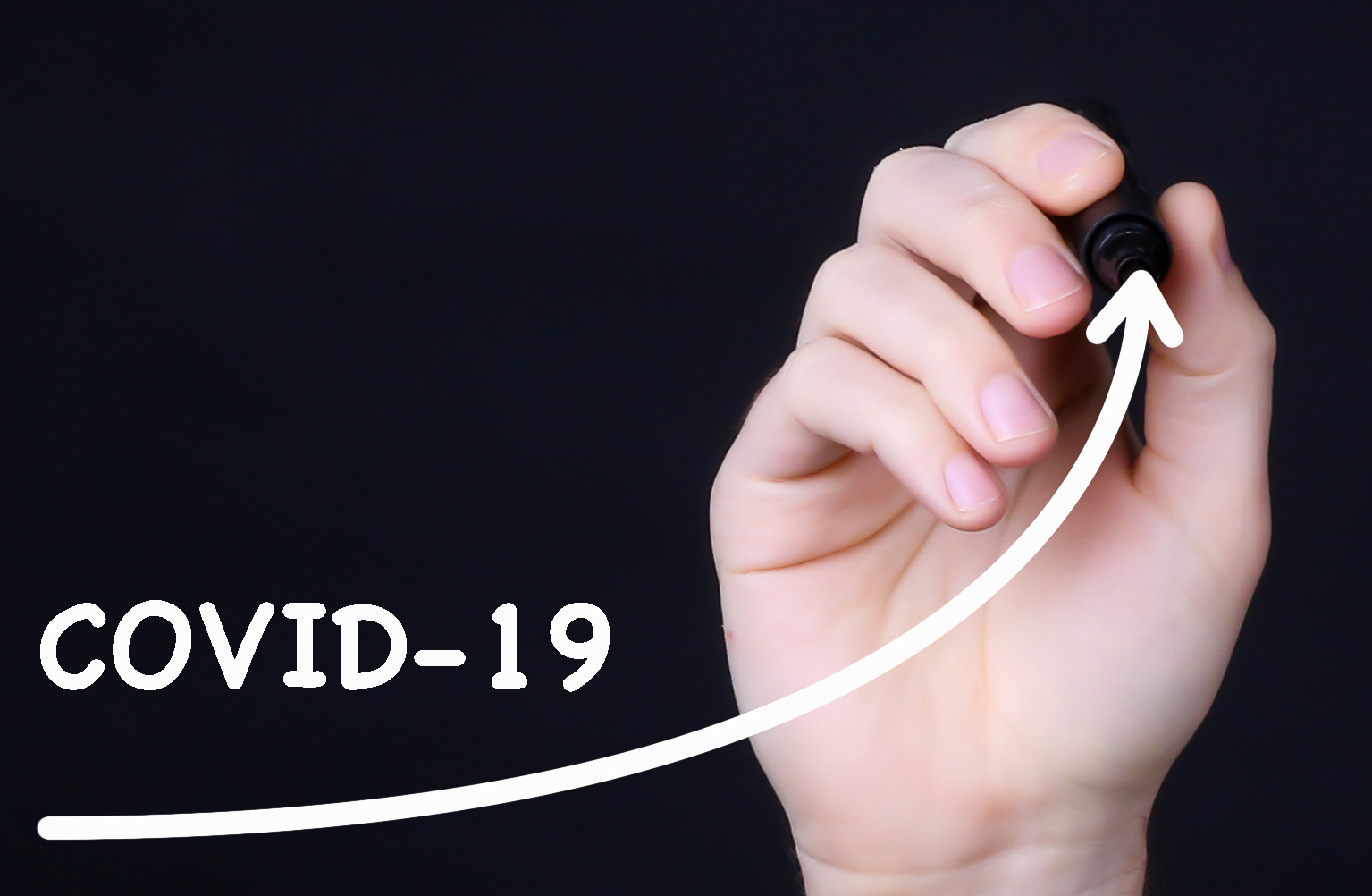 On 14 March the President of the Republic of El Salvador, Nayib Bukele, sent a tweet:

Translated to English, it reads: “Italy ‘will let those over 80 die’ because its health system is collapsed and they need to make space for those who have more possibilities to live. I really don’t know what to expect of the Congress. We need a state of emergency now!”

He was preparing the ground to restrict constitutional rights under a state of emergency. However, the Italian embassy in El Salvador soon responded to correct the President, and pointed out this news was fake.

Two days later, President Bukele published another tweet, in which he stated, “Avianca’s flight from Mexico to San Salvador departing at 4:00 pm and arriving in our country at 6:50pm brings 12 confirmed cases of COVID-19”. At that time, there were no confirmed cases of COVID-19 in the country, so he ordered the closure of the international airport.

Mexico’s Foreign Minister responded angrily and denied the information, even provoking a small diplomatic conflict. In reality, there were 12 Salvadorans in that flight, all of whom were using masks. The President’s intention was to close the airport, and that in fear, the population would accept this decision – at the expense of their individual liberty to travel.

It worked. On social media, many people voiced approval for the measure because they did not want the Coronavirus in the country. The airport therefore closed.

Isolated events or a new approach to the Pandemic?

On March 2019, El Salvador changed its government. Nayib Bukele became the first Millennial President of El Salvador, with an electoral campaign that mostly played out on social media. The campaign was characterized by a constant stream of attacks between the candidates and their respective political parties on various social media platforms. Above all, there was a shower of fake news, much of which came from the candidates themselves. The main arena of conflict was Facebook.

To make sense of the situation, the NIMD team in El Salvador monitored the candidates’ behavior on social media. We sought to verify unknowns such as who was using the most bots, and found they all used fake followers to pretend to be the most popular. NIMD El Salvador also began verifying factually accurate news and reporting with the support of the digital magazine FACTUM, and they made reports to counter some of the disinformation and misinformation that arose during the campaign. Thirdly, an attempt was made to educate the population to identify false content through videos posted on our social networks, showing the steps to check their veracity. These videos were developed in partnership with Facebook, using Neuseum’s fake news identification methods to identify fake news and avoid spreading it.

Here is a example of the videos made by NIMD El Salvador (in Spanish):

Since taking office, the President has followed Trump’s example and made Twitter his official communication mechanism. In lockdown, people are more active on social media, and so they should be; on Twitter the President announces closing hours, new restrictions, and new cases of COVID-19. Everyone is reading and writing messages, and many people are spreading false information and news.

Bad information means a bad result for the public

When the first case of COVID-19 was announced in Metapan, in north-west El Salvador, at the border with Guatemala, many said that the patient had entered the country through a blind spot; others that he was in a quarantine center; others that he was the son of a doctor; and others that he was the son of a businessperson. To date the government has not clarified the origin of that first case. Beyond the gossip, it is important to know more about the progress of the origin of patient zero, so the government and academics could make projections and plan closures based on solid, reliable information.

However videos have circulated, some shared by the President, of sick people in Ecuador collapsing to the ground and of mass graves to bury bodies in Brazil. This misinformation has (perhaps intentionally) increased fear in the population, caused discrimination against healthcare workers, and encouraged people to hoard medicine and food. But above all, it has caused people to become confused and to face the disease with emotion rather than knowledge.

So is there a vaccine for fake news?

At this time we cannot go without social media, in the case of El Salvador, because it is one the few ways we can hope to be more informed. Citizens need and deserve to be informed, because we need to know how the disease behaves, what treatments there are, and what we can do to reduce the spread through our individual actions. Getting that information quickly and transparently is absolutely critical.

So, what can we do when the authorities spread fake news? Thankfully modern media and rights means there will always be other reliable sources. That is the value of democracy; academics who reveal real data, and national or international media that do fact checking – this allows us citizens to clarify things.

Without those democratic systems in place, it will have to be left to citizens to determine what is real or false, and even to deny fake news – even if the President publishes it.